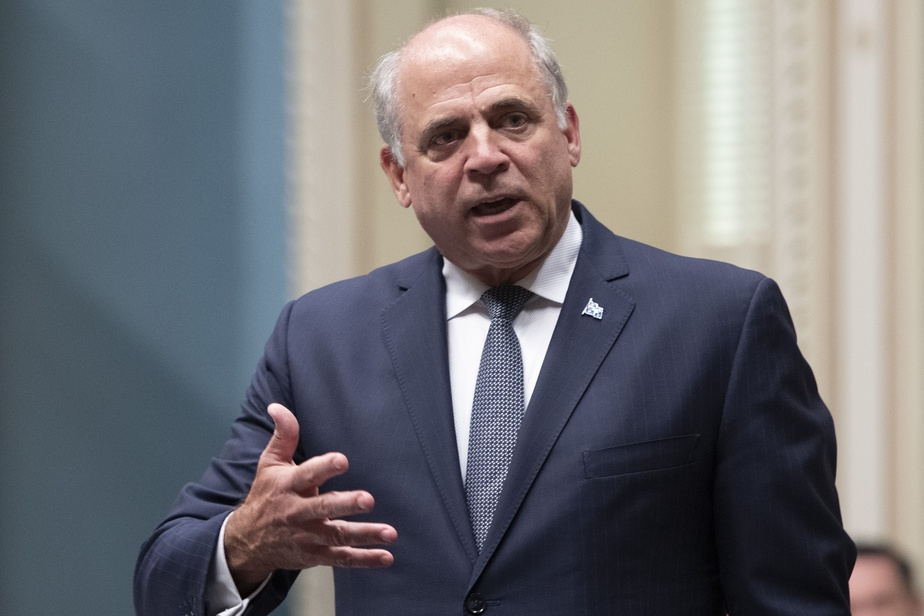 Code of ethics | Pierre Fitzgibbon blamed by his peers

(Quebec) The Minister of Economy and Innovation, Pierre Fitzgibbon, was sanctioned Thursday by his peers for violating the code of ethics of the National Assembly.

A “reprimand” was adopted by members of the Salon – including by elected officials of his own party – after question period. Mr Fitzgibbon abstained from voting. This is the first time that a minister has been blamed in the National Assembly since the creation of the code of ethics and professional conduct.

At the end of October, the ethics commissioner, Ariane Mignolet, had concluded that the Minister of the Economy had violated the code of ethics of the National Assembly because of his exchanges and meetings with his friend lobbyist Luc Laperrière, a concluded the ethics commissioner, Ariane Mignolet. The latter accuses him of having granted Mr. Laperrière privileged access. According to her, the minister placed himself “in a situation where his personal interest could influence his independence of judgment in the exercise of his office, because of his close links with Mr. Laperrière”.

Mme Mignolet had recommended elected officials to sanction the Minister of the Economy by voting in favor of a “reprimand”. Prime Minister François Legault had confirmed a few days ago that he would recommend to his caucus to vote for this reprimand since the minister had been “reckless”. “He had his lesson,” he said. 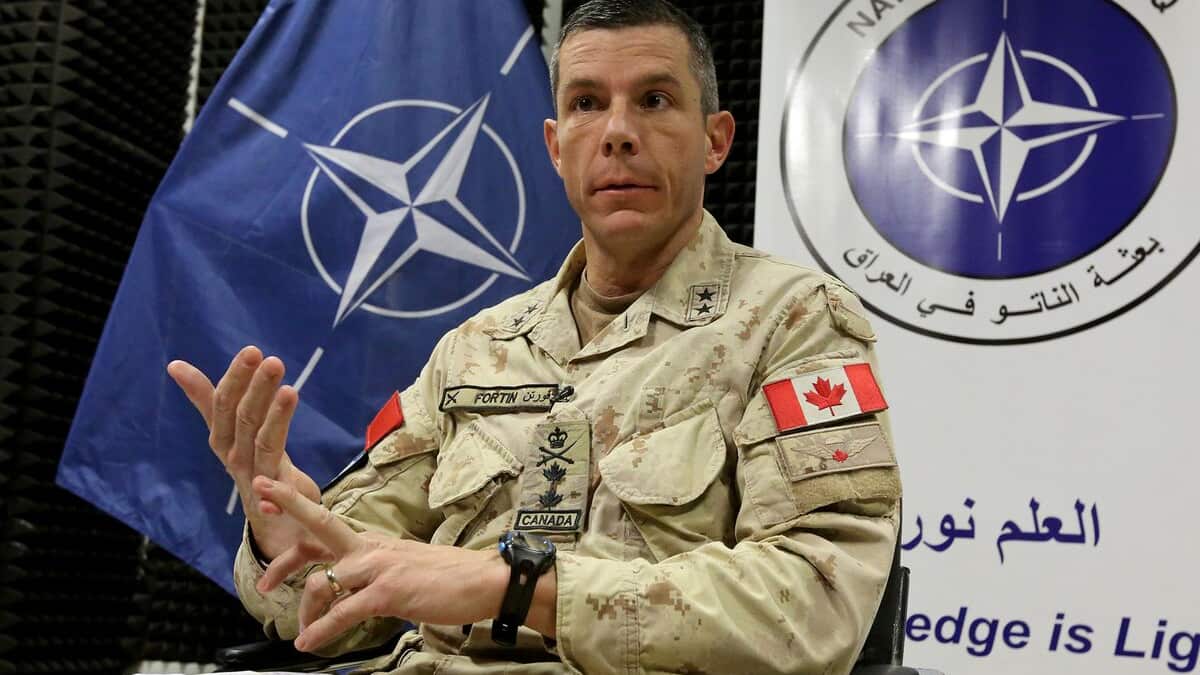