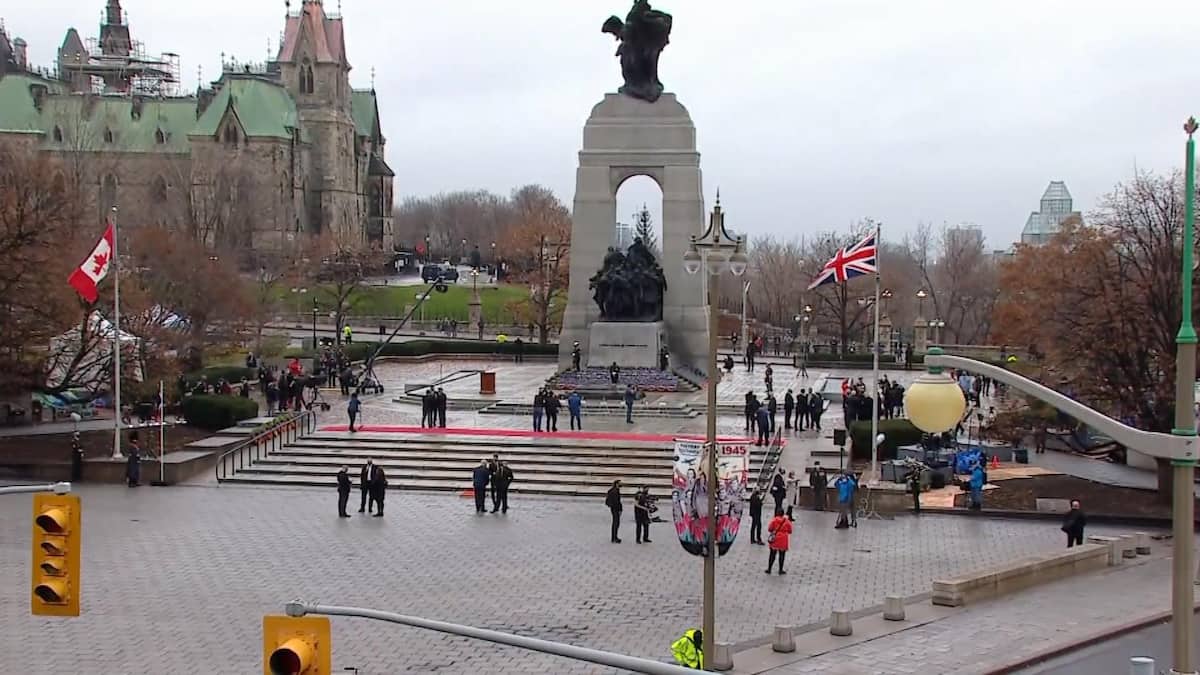 Many ceremonies are held across the country to honor veterans on Remembrance Day, which coincides with the 75th anniversary of the end of World War II.

“It is impossible for us to come together in person today, but we can still take a moment to honor and think about our veterans and those who have fallen in battle,” Prime Minister Justin Trudeau said by communicated.

Due to COVID-19, citizens were invited to follow everything live on Facebook. However, some spectators could attend on site, in the surroundings.

During the ceremony, 21 cannon shots were fired and participants such as the Prime Minister laid a wreath at the foot of the war monument. An air parade was to follow.

The end of World War I is commemorated annually on November 11, since the Armistice went into effect on the 11th day of the 11th month at 11 a.m.

“We have a duty and privilege to remember and pay tribute to Canada’s fallen sons and daughters. […] I know there are veterans across Canada who have returned home with invisible wounds. You are not alone. To families with an empty seat at the table – know that this sacrifice will never be forgotten, ”said Conservative Leader Erin O’Toole.

“Let us never forget their sacrifice,” he added. 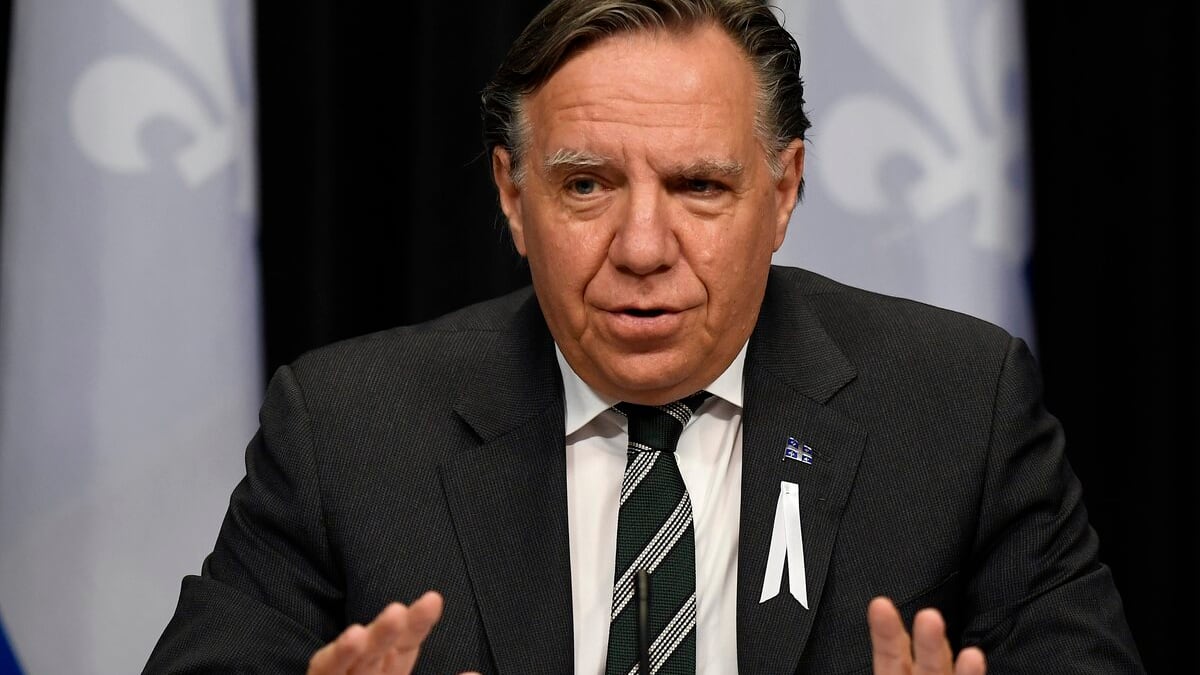 Authors and booksellers critical of François Legault’s literary suggestions counter-attack: they maintain that the Prime …