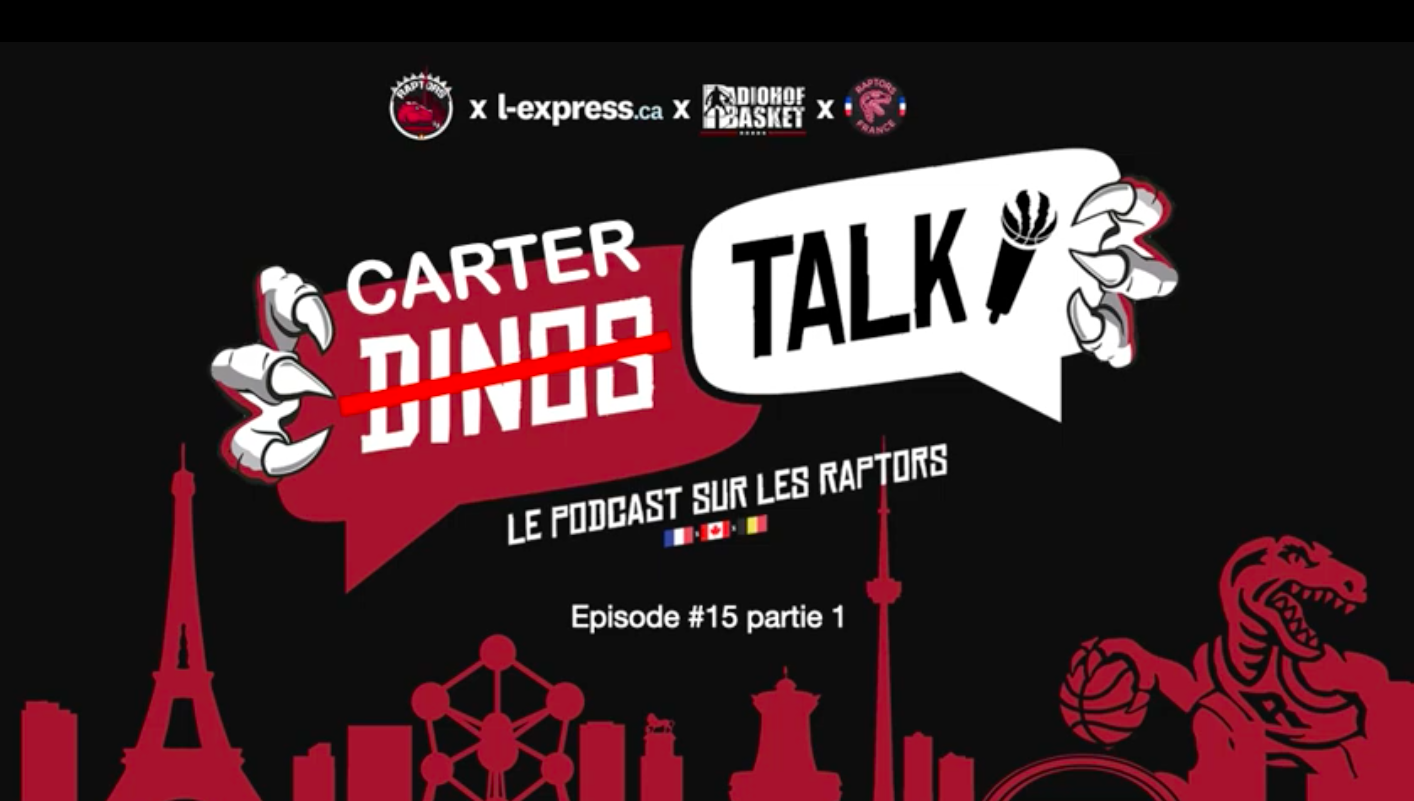 After a well-deserved break following the elimination of the Toronto Raptors in the NBA playoffs, basketball is back on the Express. The Dinos Talk podcast’s expert team of Raptors have come together to bring you this special edition in tribute to Vince Carter.

Back, in the first part, on the career in Toronto of this player who greatly contributed to put the Canadian franchise on the NBA map and popularized the Raptors around the world.

Presented by Mike Laviolle (L’Express de Toronto)
With the participation of: Patrick (Radio Canada) Arnaud (Raptors FR) Matt (big fan of Vince Carter) Alex (Raptors FR and BE).
QT1: A look back at Carter’s seasons in Toronto.
QT2: What memories of Carter at the Raptors?
QT3: Carter’s impact on the city of Toronto outside of basketball.
QT4: The place of VC in the history of the Raptors?

l-express.ca
Share
Previous Public Health struggles to explain the increase in cases in Dorval-Lachine-LaSalle
Next Sam, the Impact Gattuso Michèle LeBlanc, an award for Hearst and the love of books