CH: A problem that had lasted for years …

By awarding a seven-year, $ 38.5 million contract to Josh Anderson, the Canadiens have shelled out a lot, but that’s the price to pay, it seems, to fix a problem that has gone on for too long in Montreal.

• Read also: Price and Allen: the best duo in Canada?

• Read also: The direction of the Canadiens inspires more confidence

“On the attack, we’ve been wanting to get bigger for years and we’ve been able to do it with Josh Anderson,” said Scott Mellanby, Assistant General Manager Marc Bergevin, in a broadcast interview. via Cam & Strick podcast, Wednesday.

Mellanby has been with the Canadiens ‘organization for several years, having been promoted to assistant general manager in 2014. He is well-placed to know that the Canadiens’ small forwards were a problem plaguing Bergevin.

“Even with [Tyler] Toffoli is a goal scorer, but he is also 6 ft 1 in, so he is not small, ”said Mellanby, praising the work done by the Montreal organization during the offseason.

In portraying the Canadiens after the most recent changes, Mellanby admitted that the club did not have a superstar on offense, without wanting to offend Jonathan Drouin, Brendan Gallagher or Tomas Tatar. According to the deputy general manager, however, the depth of the CH is its strength on the offensive.

“I wouldn’t say we have a ‘superstar’ up front, but we’re very good in goal, we’re good on defense and we have depth on offense. I think we’ll have three or four lines that can score, ”he said.

Very optimistic, Mellanby also praised the addition of defenseman Joel Edmundson and goaltender Jake Allen, two former St. Louis Blues. He also felt that expectations for the Canadian were now higher for the staff, but also on the part of the players themselves. At this level, he highlighted the leadership of veterans Shea Weber and Carey Price.

To summarize the last few months, Mellanby indicated that the Habs have undoubtedly benefited from the fact that the salary cap had been maintained at $ 81.5 million, especially since Bergevin, with some leeway and many choices in the draft in bank, had ammunition to take advantage of it.

“We don’t spend money on players we don’t want, but I think this year we were in a position where we could take a little advantage of the fact that the salary cap was maintained,” Mellanby said. Marc Bergevin did a really good job with the draft picks, we had more picks than any other team in the league last year and we have 14 right now for the next draft. We were able to use this during the summer, we gave a choice to get along with [Joel] Edmundson before he became a free agent, we gave a pick for [Jake] Allen and there was also a choice involved in the deal for Josh Anderson. “

www.journaldequebec.com
Share
Previous The $ 3.3 billion envelope may not be enough to improve the tramway
Next Xfinity Series | “We should have done better”, says Alex Labbé 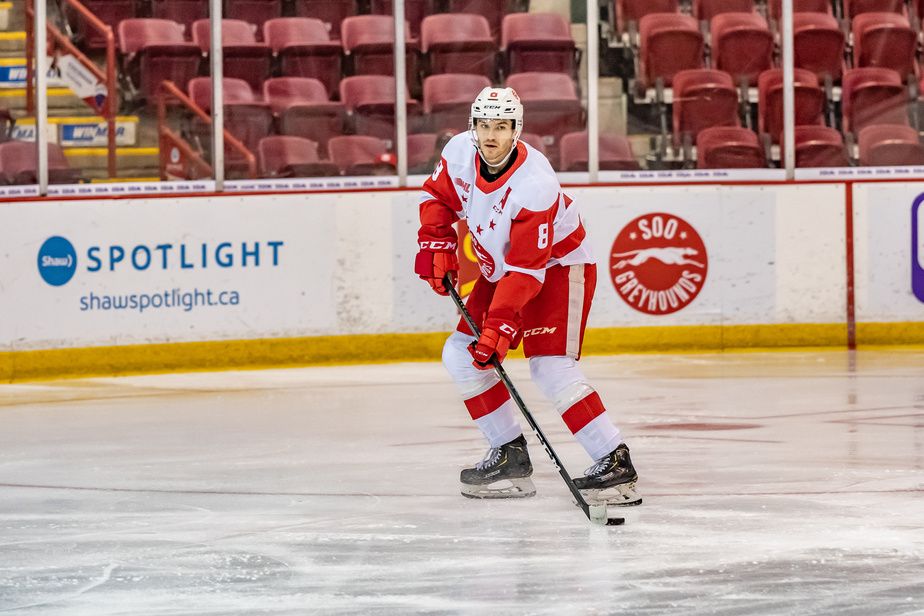 Race against time to force the hand of CH

Gianni Fairbrother and Jacob LeGuerrier are not particularly well-known names to the Montreal public. The …