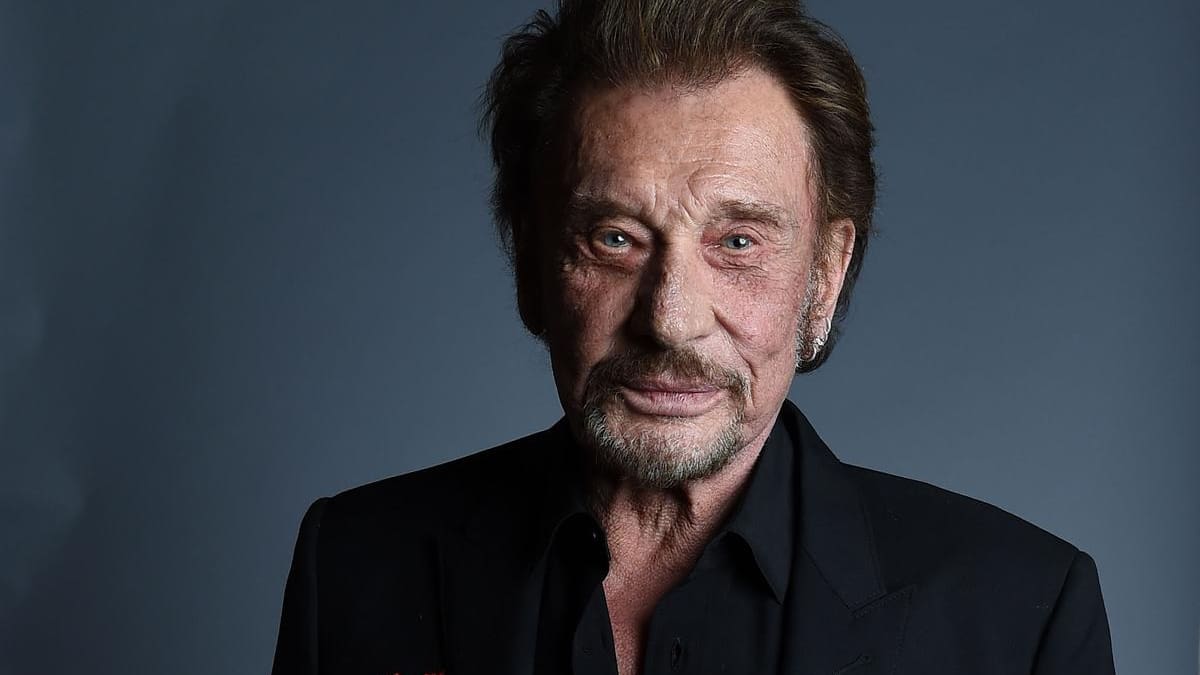 Babeth Étienne was the second wife of Johnny Hallyday, until 1982, the date of their separation. Remained discreet about her relationship with the idol of young people, she finally confides in a book, I remember us, to be published on November 12th.

Inside, she reveals that she had never lost contact … until he got into a relationship with his last wife, Laeticia Hallyday. “In fact, I saw him until his marriage to Laeticia,” she laments. Johnny Hallyday married Laeticia in 1996.

The last time Babeth Étienne saw her ex-husband was in 1994. At the time, the two former lovers were still very close. “After his relationship with Nathalie Baye, he came to see me from time to time in Paris. He told me about his moods, especially with Adeline with whom things were not going well. He was not talkative, but he trusted me, ”she reveals.

A confidence that Laeticia Hallyday clearly did not share: during the funeral of Taulier, at the Madeleine, Babeth Étienne was unable to say goodbye to the deceased rocker.

www.tvanouvelles.ca
Share
Previous How to save without eating noodles too often
Next No costumed students in a Boischatel school 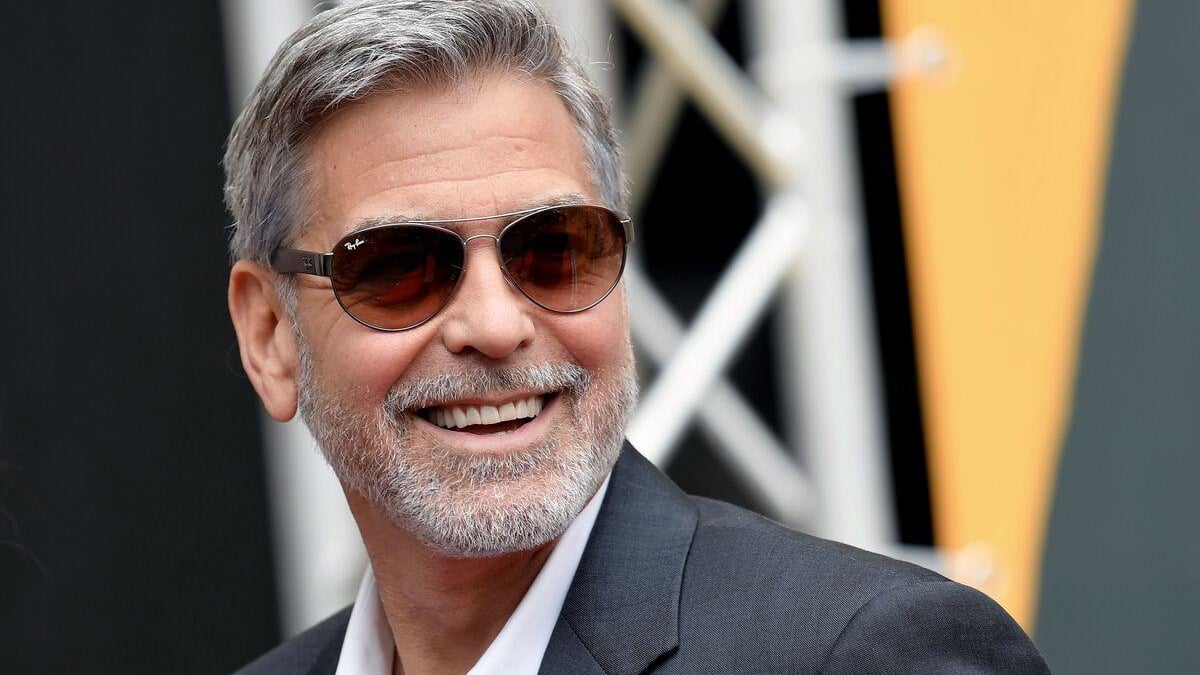 George Clooney did not suffer at all from the closure of barber shops during lockdown. …