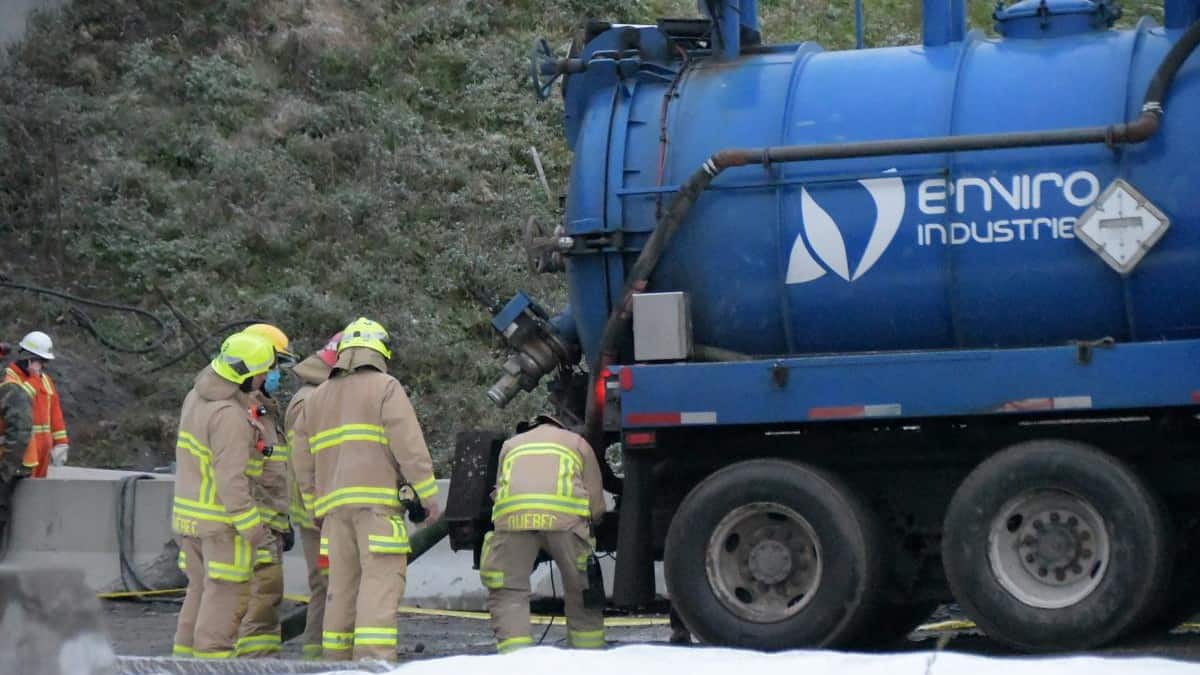 Three to four tonnes of ammonium nitrate were mistakenly spilled on the ground following a wagon leak in the Sainte-Foy sector on Wednesday.

Sadly famous for contributing to the devastating explosion that claimed more than 200 lives in Beirut, Lebanon this summer, the substance in this case presented no danger to the population, although precautions had to be taken to recover it. safely, said the Quebec Fire Protection Service (SPCIQ).

The spill occurred around 3:19 p.m. near 4800, rue John Molson, over a distance of 640 feet on a railway located east of the Henri-IV highway and north of the Charest highway. The land is the property of Chemins de fer Québec-Gatineau and no passenger train would use this route, according to firefighters.

The spilled ammonium nitrate has a granular form. “In its form and in the environment in which it is, it is a product that is relatively stable, and therefore will not react to create an explosion,” said Alexandre Lajoie, spokesperson for the SPCIQ.

Under the supervision of the SPCIQ and Urgence-Environnement, a specialized firm was commissioned to “suck up” the particles and clear the site. The vehicles used had to be emptied of their contents and cleaned to prevent any reactivity. At around 6.30 p.m., the operation had barely started and was to last several hours.

The material was covered with tarpaulins to prevent dispersion. No evacuation was necessary. It is currently unknown what caused the spill.

Ammonium nitrate is mainly used as a fertilizer in agriculture, but can also be used in explosives.

www.tvanouvelles.ca
Share
Previous Porsche 911 1985 and 2020: was it really better before?
Next Farewell to generous American tourists in Mont-Tremblant 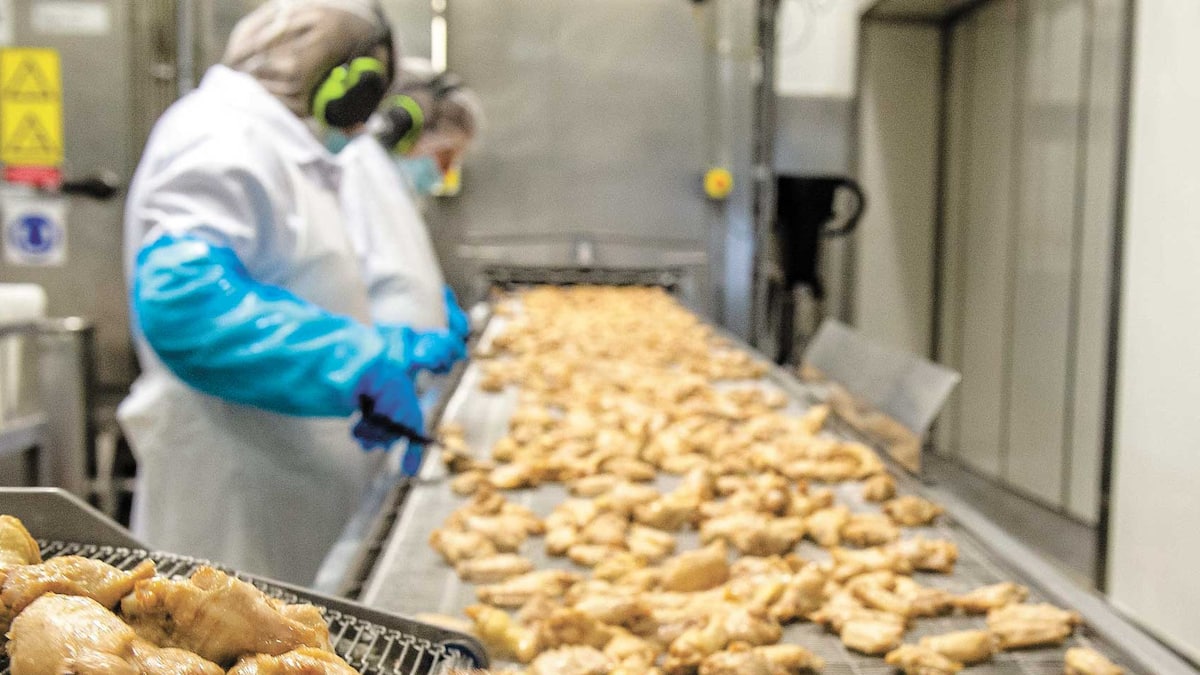 COVID-19: targeted screening at the Exceldor plant in Saint-Anselme

Targeted screening has concerned some 55 employees at the Exceldor processing plant in Saint-Anselme, Chaudière-Appalaches …