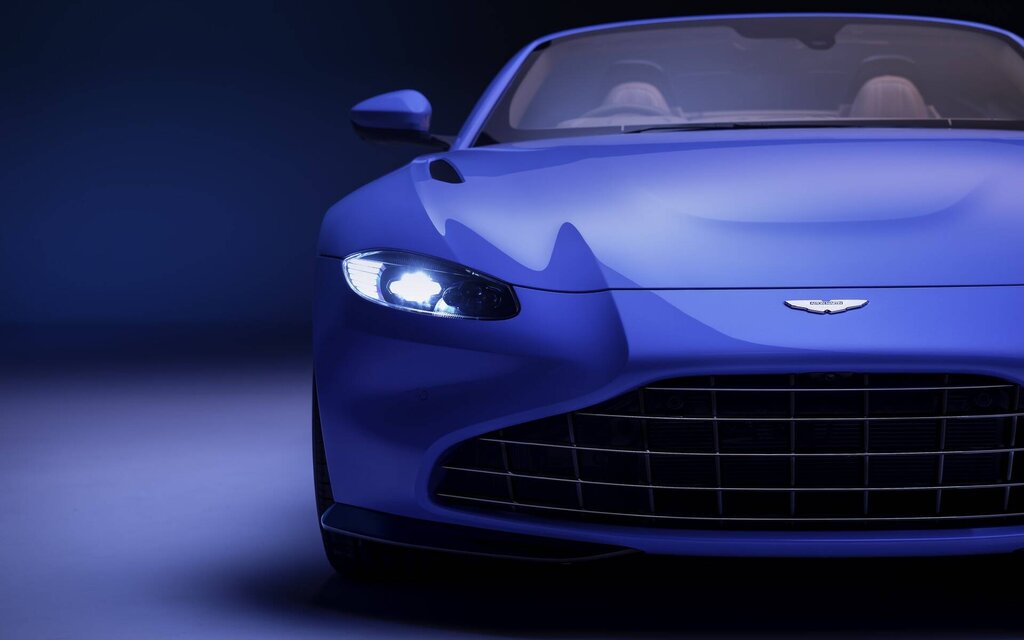 In 2013, Mercedes-Benz agreed to supply V8 AMG engines to Aston Martin in exchange for a 5% stake in the British brand. Seven years later, following Aston Martin’s IPO and various other financing maneuvers, the German manufacturer is left with a 2.6% share.

However, things will change soon. As part of a new strategic agreement announced this week, Mercedes-Benz agrees to share with Aston Martin many of its advanced technologies, including next-generation hybrid and electric powertrains as well as other systems, software and components.

In exchange, Aston Martin will gradually sell shares in its company over the next three years, up to a maximum of 20%. Mercedes-Benz says it does not want to exceed this participation threshold. The deal is expected to earn him up to $ 494 million.

For Aston Martin, times are tough. Sales of its sports cars are low and inventories are increasing. The impact of the all-new DBX crossover and the rescue of Canadian billionaire Lawrence Stroll is yet to be felt. Remember that the latter injected at the beginning of the year nearly $ 350 million in exchange for 16.7% of the company.

Currently, the Vantage and DB11 sports coupes as well as the DBX use an AMG V8. The Rapide E electric sedan project was abandoned because it was deemed not profitable enough, but this new partnership should finally allow Aston Martin to begin its electrification efforts.

Share
Previous Coronavirus: Putin does not want national containment despite the increase in cases
Next Play as if there was no pandemic