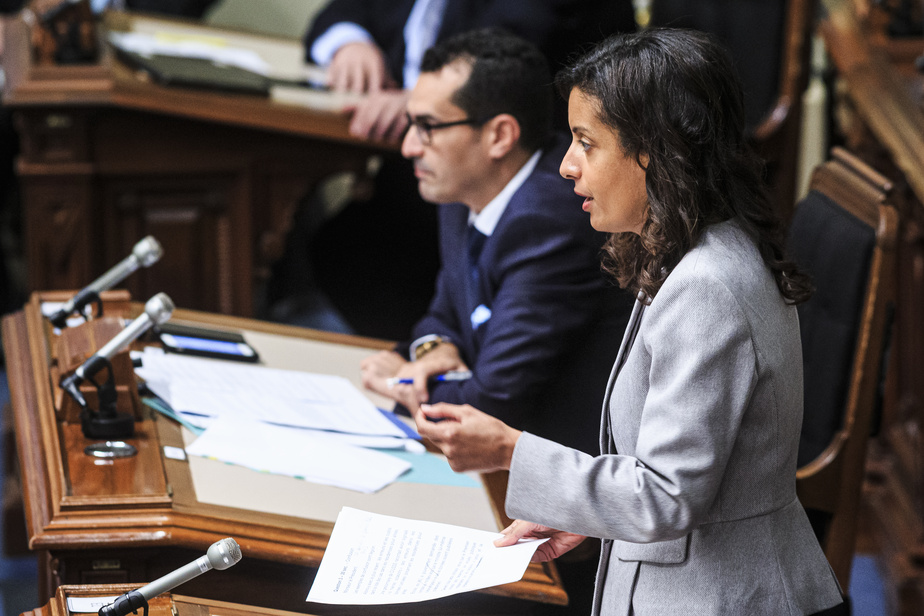 Number of donations from voters | The PLQ dead last

(Quebec) Once the party that could boast of being the most likely to attract donations of money from voters, the Liberal Party of Quebec (PLQ) is today the party with the lowest number of financial contributions from the population.

In 2019, among the four major parties represented in the National Assembly, the PLQ ranks fourth in terms of the number of donations, after the Coalition d’avenir Québec (CAQ), the Parti québécois (PQ) and Québec solidaire (QS), The Chief Electoral Officer tells us, after examining the financial reports produced by each of the parties.

The party led by Dominique Anglade was able to count in 2019 on 4,561 donations, or about half of the CAQ of François Legault, who collected 8,448 contributions in money. The PQ comes second with 7421 donations and QS third with 6295.

In 2019, all parties combined, Quebecers paid $ 1.8 million to support their favorite political party. The average contribution is $ 78, while the legal maximum is $ 100 annually.

Since the successive changes made to the law on party financing, the bulk of party income now comes from public funds.

Quebec has a total of 21 recognized political parties. 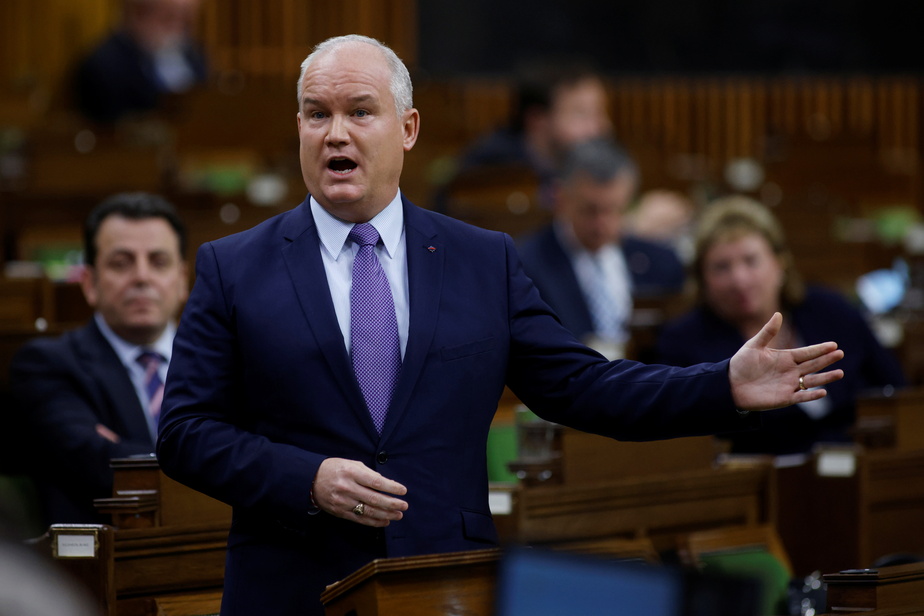