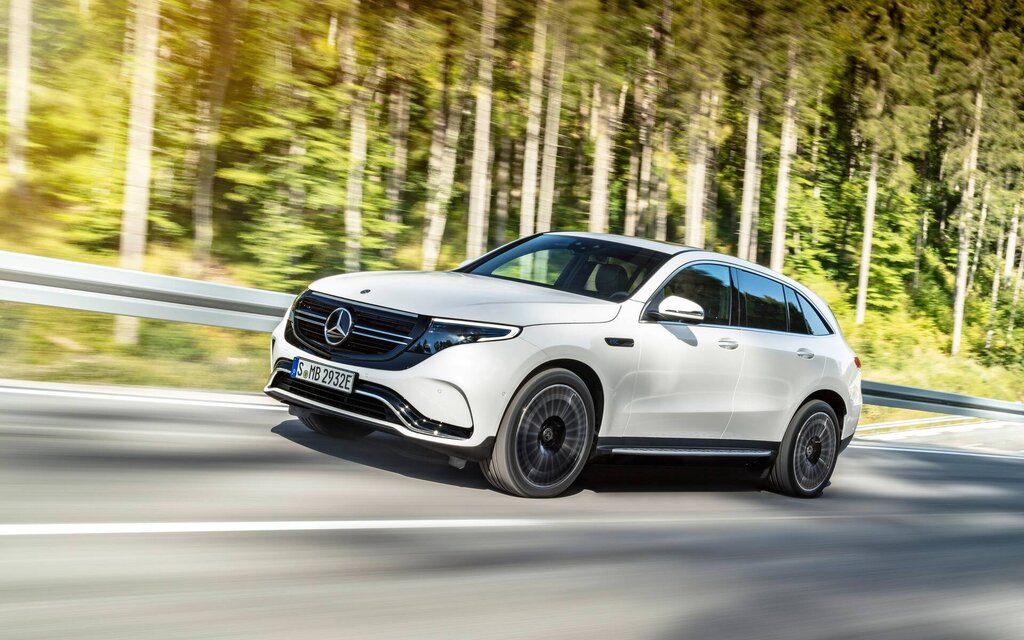 Bad news for those waiting for the first all-electric vehicle from Mercedes-Benz: the arrival of the EQC crossover has once again been delayed.

In December 2019, citing increasingly stringent emissions standards and strong demand in Europe, the automaker made the decision to postpone the EQC in North America until early 2021. Now everything suggests that we will not see it before… 2022.

What is the reason? This is a change in strategy on the part of Mercedes-Benz, which instead wants to launch its new range of electric vehicles in the United States with a large luxury sedan, the EQS, based on the concept of the same name. . A spokesperson for the brand in Canada, Lucas Dias, confirmed to the Car guide that this will also be the case north of the border.

Isn’t it a curious choice to delay the commercialization of the EQC in favor of a car when compact SUVs are extremely popular on our continent? Well, Mercedes-Benz apparently prefers to bet more on profit margin than sales volume.

In addition, the EQS sedan will be a real flagship product that highlights the best technologies of the manufacturer and also offers maximum performance and range. We’re talking about 700 kilometers according to the WLTP protocol used in Europe – probably around 650 kilometers here. Mercedes-Benz, like Porsche with its Taycan, clearly wants to respond to Tesla and its Model S, queen of electric cars (647 km).

By the way, the EQC crossover, based on the popular GLC, was limited to around 450 kilometers of range by European calculations, so arguably less than 400 according to the EPA and Natural Resources Canada.

Mercedes-Benz plans to launch EQS in the United States next summer, but the timeline for Canada remains to be clarified. Lucas Dias tells us that more information will be announced as 2021 approaches. To be continued …

Share
Previous Reconfined, Dublin looks like a ghost town
Next A study on the tram is slow to be finalized 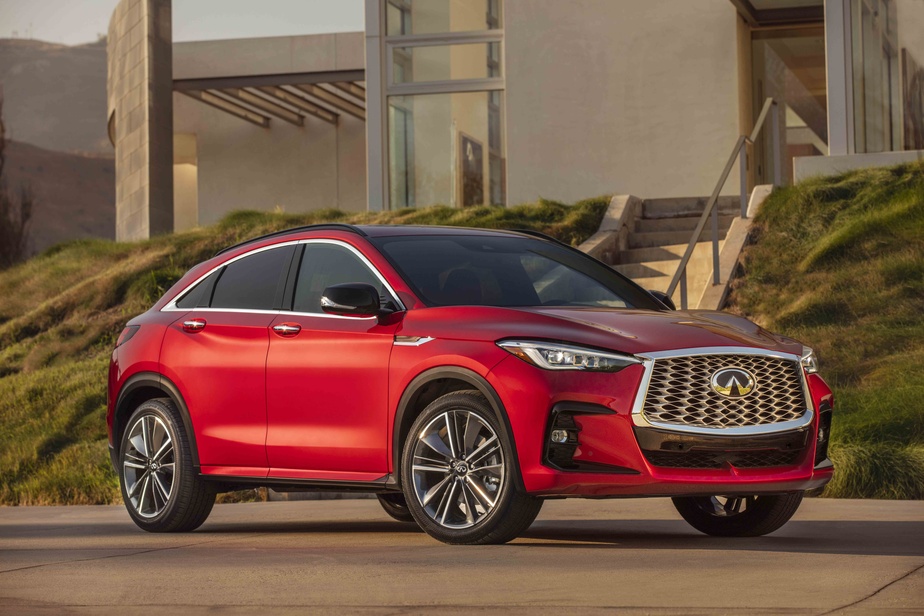