Electric cars often boil down to their numbers, that is, range, charging time, acceleration speed, etc. Let’s not forget the price and government discounts either.

Here is one that does not fail to impress: 1,200,000. This is the number of kilometers traveled by the Tesla Model S of a German driver named Hansjörg von Gemmingen – the equivalent of 30 times the circumference of the car. Earth!

Of course, good maintenance is key, but it should still be noted that the battery had to be replaced after 469,000 kilometers. There have also been three electric motor replacements along the way. We remind you that this is a 2014 model.

Over the past few years, Tesla has made significant strides in reliability and durability (for initial quality, that’s a different story). The Californian company intends to inaugurate by the end of 2020 or the beginning of 2021 a new low-cost and very long-lasting battery – approximately 1.6 million kilometers – in its Model 3 sold in China. According to his calculations, it would make electric vehicles as affordable as gasoline ones. 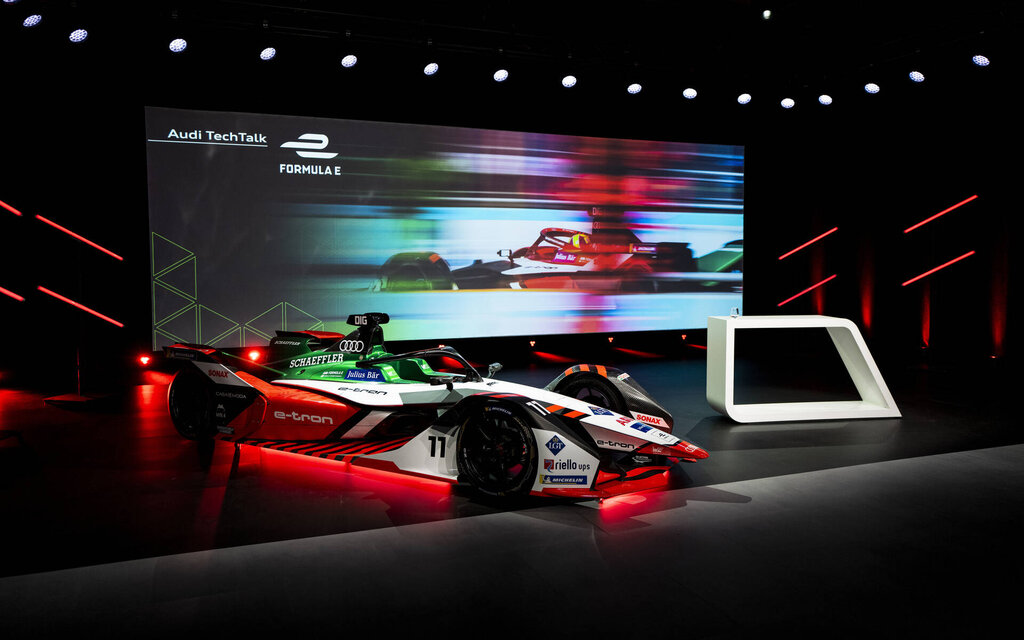