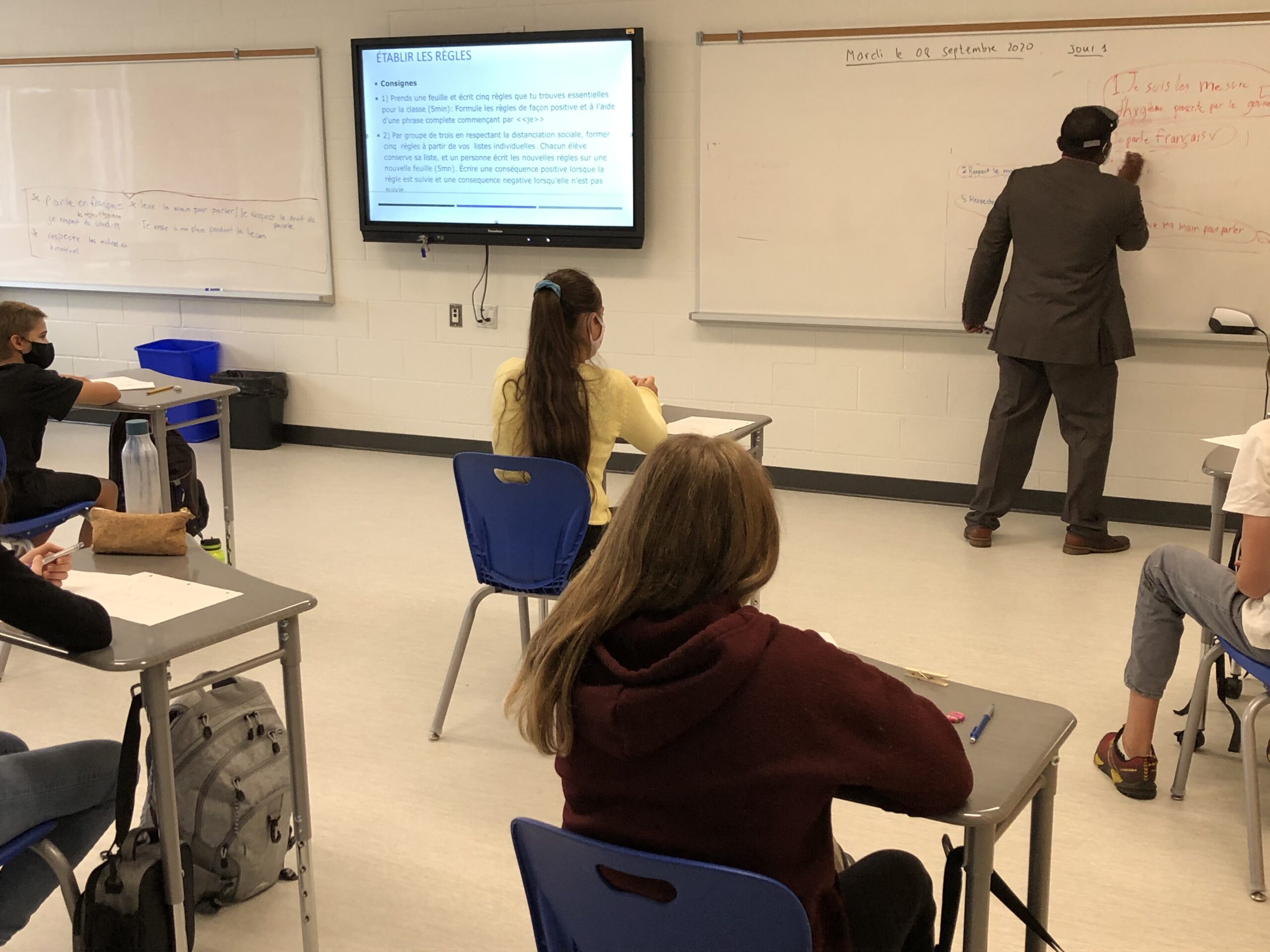 No compulsory secondary exams due to stress

Ontario’s education minister is allowing high schools across the province to cancel final exams this year due to anxiety and stress from the pandemic.

“Our young people, the students of the province, they can feel overwhelmed, and there is a high level of anxiety and stress,” said Minister Stephen Lecce.

Since the Ministry of Education decided to remove the requirement for an assessment equivalent to 30% of the mark at the end of each semester for the current year, Catholic and public school boards in Ontario are succeed by announcing the cancellation of final exams for their high school students.

Why not force the cancellation of exams everywhere? “I trust educators to make the best decisions for students,” said Stephen Lecce.

Since the start of the pandemic, the Department of Education has often given school boards the freedom to make decisions related to student learning. “We have always relied on the professional judgment of our educators.”

In addition, during his almost daily press conference Thursday, Prime Minister Doug Ford did not comment on the maintenance or cancellation of Halloween this Saturday, October 31, saying that he was waiting for the recommendations of the Chief Medical Officer of Health. from Ontario, Dr. David Williams.

The public health of Canada assured, at the beginning of the week, that the door to door of children on Halloween can take place. Canada’s Chief Medical Officer of Health Dr. Theresa Tam believes there is no need to cancel the candy drive if everyone respects physical distancing, masks and frequent hand washing.

But the decision is still up to the provinces and municipalities.

In Ottawa, one of the three Ontario jurisdictions most affected by the pandemic with the region of Peel and Toronto, the population is recommended to prioritize virtual activities and organize festivities within the same household.

For his part, Quebec Premier François Legault announced that children will be able to spend Halloween… with their family rather than their friends.

Remember that the worst-case scenario presented by public health experts on September 30 predicted that, during the second wave of the pandemic, Ontario could count around 1,000 daily cases during the first half of October.

They also predicted that the death rate would rise in the same way as in the spring, which it does not.

Of those who contracted the coronavirus, 85.7% are now considered cured.

Almost 40,000 tests per day have been carried out since the beginning of the month. That’s still below the province’s target of 50,000 daily tests, but there is also a backlog of over 30,000 tests still being analyzed.

Premier Doug Ford has indicated that the first shipment of rapid tests, which will be prioritized for frontline workers, is expected to arrive “soon”.

The post No compulsory high school exams due to stress appeared first on l-express.ca.

Victoria Smith who hails from Toronto, Canada currently runs this news portofolio who completed Masters in Political science from University of Toronto. She started her career with BBC then relocated to TorontoStar as senior political reporter. She is caring and hardworking.
Previous QMJHL: the match burns in Boisbriand
Next Fiola skates after wasted time 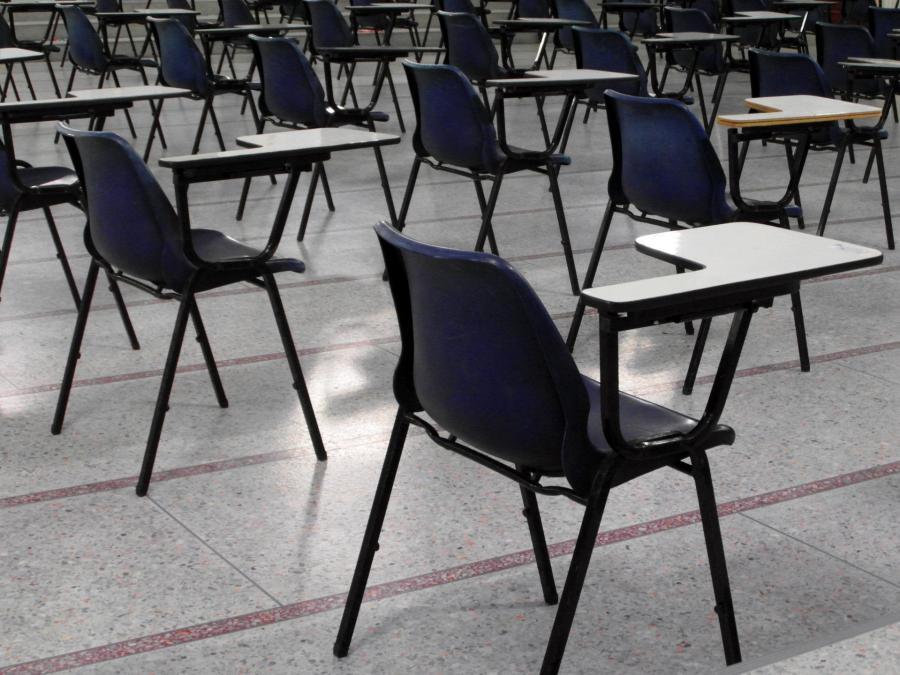 Teaching in Ontario in the Age of Covid