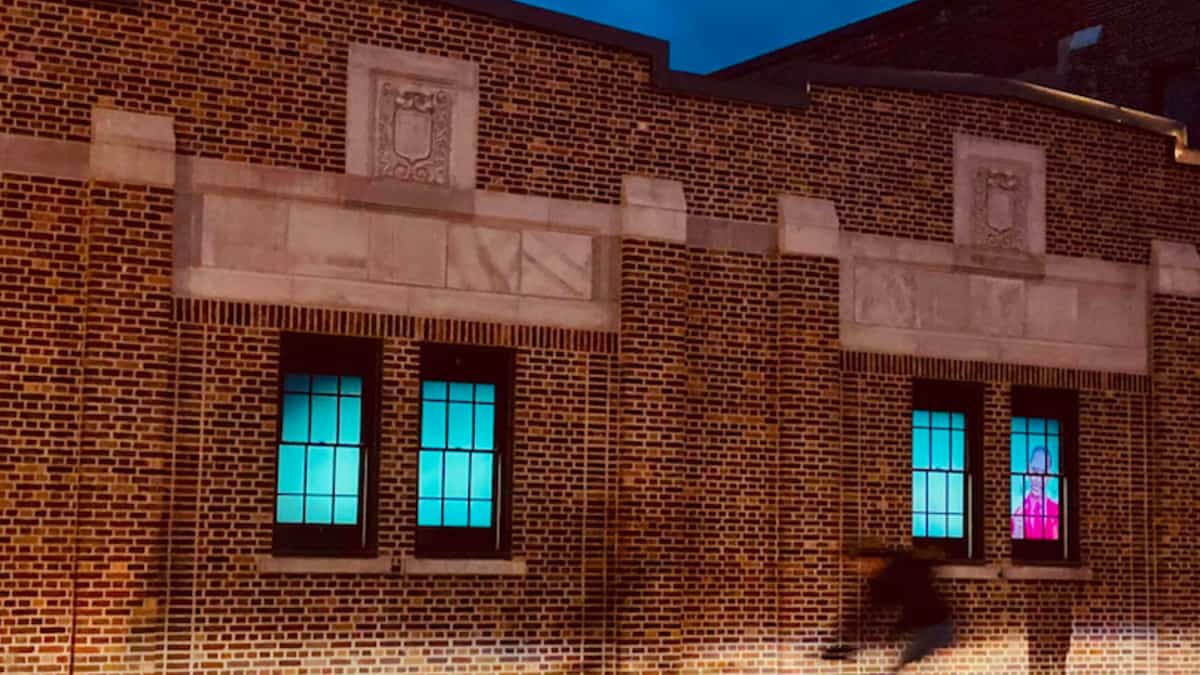 A video broadcast through the tiles of a building in Rosemont

The project called “Façade” is a video projected through the windows of 200, rue de Bellechasse in La Petite-Patrie in Montreal.

Strange and singular characters challenge the public in a story where passers-by can recognize themselves.

The interactive video offers the spectator a reflection on the gap between what he aspires to be and what he cannot achieve, explains the members of the Slacheurs collective behind the project. In their concept, they offer “art to better experience confinement”.

The artist Lou Rie (Marie-Lou Desmeules) offers deceptively appearing, makeup and almost distorted characters where we explore the ambiguity between beauty and ugliness.

The video starts when there is movement captured in the street. This interactive concept is a creation of Gonzalo Soldi and Hub Studio.

The audiovisual project comes to life every evening from 6 p.m. to 11 p.m. until November 1 at 200, rue de Bellechasse.

The series “You are worse than me!” is back for a good cause

Good news for fans of the series You’re worse than me ! (You’re the Worst). …