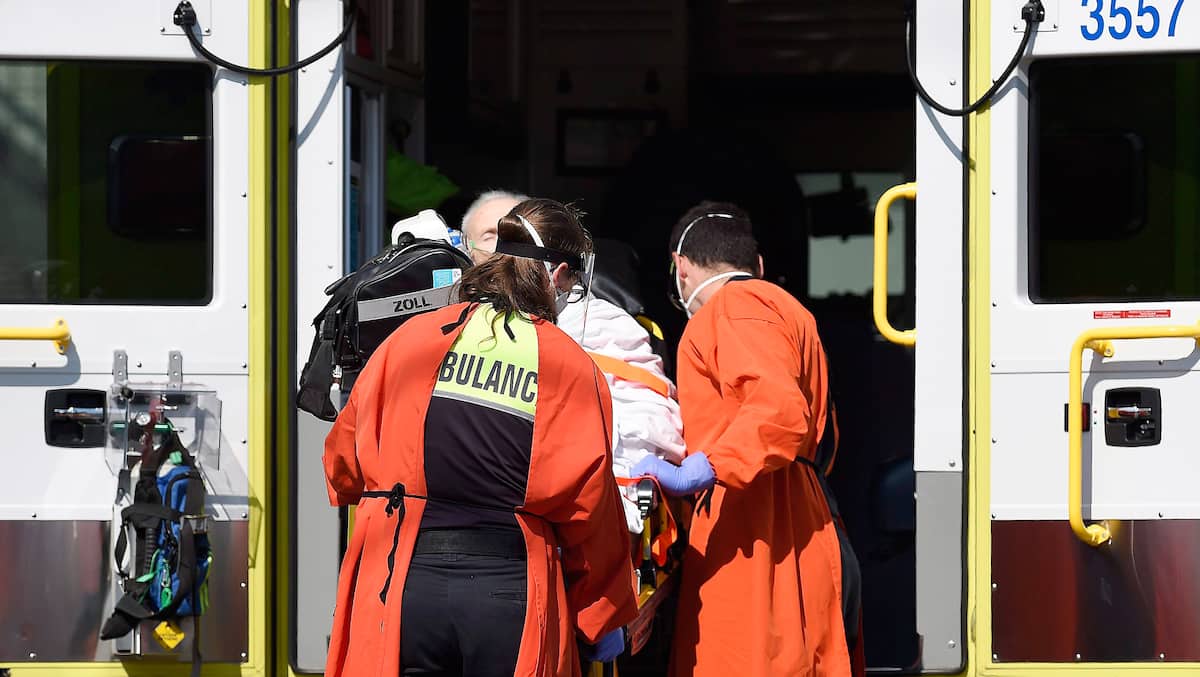 The Auditor General strikes a blow at the controversial emergency communications system that has already cost Quebec more than $ 1 billion, saying it is malfunctioning and being rejected by police and paramedics.

• Read also: New setbacks for RENIR, the safety of paramedics at stake

• Read also: Rescued by an ambulance from the nearby village

Monster cost overruns and a deficient system: more than 15 years after its launch, the Integrated National Radiocommunication Network (RENIR) has never reached its target. It is also shunned by 78% of emergency services.

The business model also exposes the government to a risk of dependence on a single supplier, namely the company Motorola, which pocketed $ 232 million by developing the network and obtaining 84% of the contract money. purchasing equipment.

By publishing this report, the auditor agrees with our Investigation Office, which has sounded the alarm since 2014 in a series of reports.

“In 2020, it is clear that the RENIR has not become the national radiocommunication network that it should be, as was planned at the start of the project,” says Auditor General Guylaine Leclerc.

However, Quebec has always defended RENIR and maintained that it was a “robust” asset.

The computer tool should allow all units related to public security, such as the Sûreté du Québec and ambulance personnel, to communicate easily, regardless of location.

However, the emergency services were not consulted during the development of the network, which created a significant gap between the needs and the services obtained.

Some frequencies do not penetrate inside buildings, such as schools, hospitals and shopping malls.

The auditor reports that there were over 16,000 communication incidents.

“It’s a difficult project. There is a good part of the SQ who cannot use it now or who are not able to use it, ”mentioned the VG.

The Minister of Digital Transformation, Eric Caire, admitted in an interview that there was a “breach of confidence” in RENIR, but that the government is working to reverse the trend with the SQ.

However, RENIR is on its way to becoming the biggest IT mess in Quebec history, with sums that will exceed $ 1.3 billion even before being functional and used.

For the moment, RENIR has required basic investments of over 350 million dollars, more than double what was initially authorized.

To this must be added the money linked to the operation of the RENIR, which costs more than $ 80 million per year, as opposed to the $ 24 million forecast.

Then the government continues to pay millions of dollars to run old parallel systems for those who reject RENIR.

Among these contracts, an amount of $ 1.5 million is paid by mutual agreement to Bell each month.

The auditor’s report finally indicates that the RENIR will still cost between $ 36 million and $ 108 million by 2024, in order to improve coverage in urban areas.

Minister Eric Cairo, however, promised in an interview in December 2018 that the RENIR would be fully deployed and functional this year.

Extracts from the report the auditor general

Following the Saguenay flood, Quebec wanted to standardize and improve communications between all emergency services. The wireless radiocommunication network that was designed was to support all emergency communication services on the territory of Quebec for several services, departments and agencies. For example: data radio transmission, voice recording, geolocation operations.

Here are some of our many powerful reports on RENIR

We learn that the Sûreté du Québec had to force itself to engage a private consultant at $ 200 per hour to manage the crisis linked to RENIR’s failures. “When half of the posts do not have a reliable communication system, and no quick solution exists, it is considered a crisis situation”, explained a spokesperson for the SQ to justify the situation. The hiring of this expert was aimed in particular at finding solutions concerning the impacts on the ground.

The newspaper revealed that the RENIR emergency signals were often blocked by concrete walls and new types of building materials. A man had almost died in Granby, due to failures of the RENIR system, while the communication signal of the paramedics who intervened never crossed the wall of the building where the victim was in cardiopulmonary arrest. The Auditor General confirms in her report that certain frequencies do not penetrate inside buildings.

Our Bureau of Investigation revealed that thousands of pieces of electronic equipment intended for the RENIR, including radios, had been sleeping in a warehouse for almost ten years, despite the millions invested by Quebec in this equipment and the risk that it will become obsolete. This extended storage costs taxpayers $ 200,000 a year. The government had indicated that the use of this material is done “as it is deployed to customers”, such as the SQ and ambulance services. However, the Auditor General notes today that only 22% of them use the system.

While the CAQ government had just taken power, our Bureau of Inquiry revealed that the RENIR system, launched in 2002 and promised for 2008, was in complete disarray. That not only the costs would reach the billion, but that the SQ had suspended its migration to the system. The government admitted for the first time that RENIR had already cost $ 780.3 million and that these sums continued to grow rapidly, even if the SQ had rejected it. Quebec continued to pay Bell ($ 160 million) for the old radiocommunication system for emergency services that were sulking RENIR.

Victoria Smith who hails from Toronto, Canada currently runs this news portofolio who completed Masters in Political science from University of Toronto. She started her career with BBC then relocated to TorontoStar as senior political reporter. She is caring and hardworking.
Previous Contract buyout for Alexander Wennberg
Next “I fell in love with the game” – Larissa Corriveau 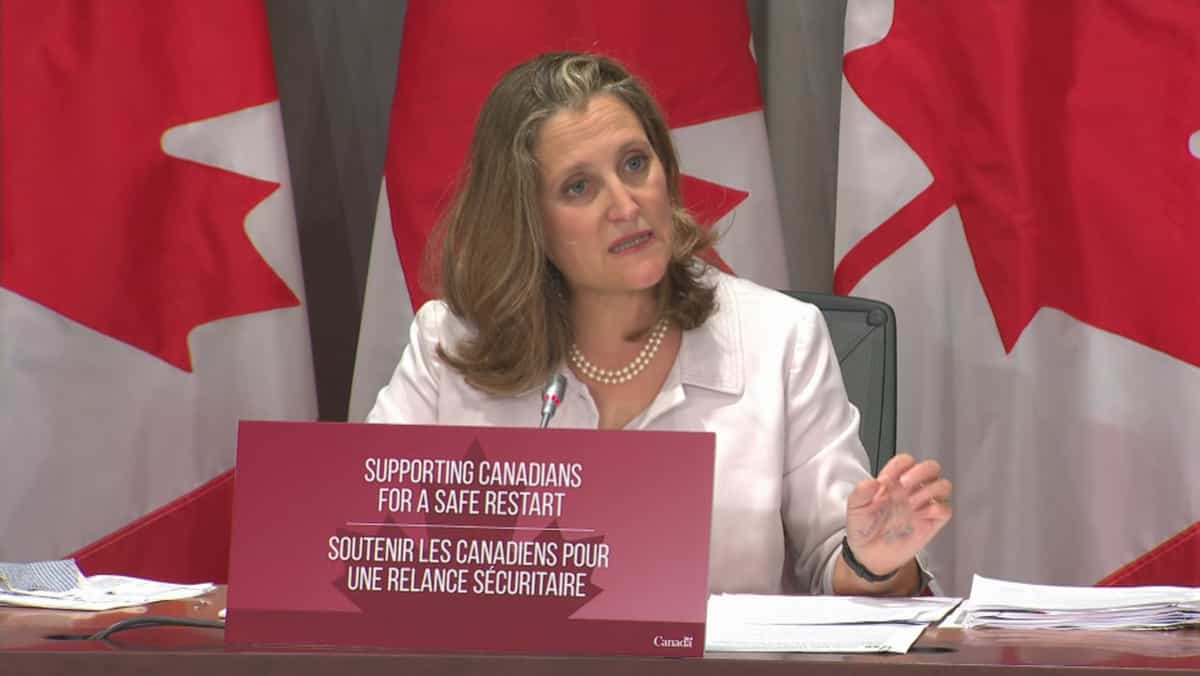