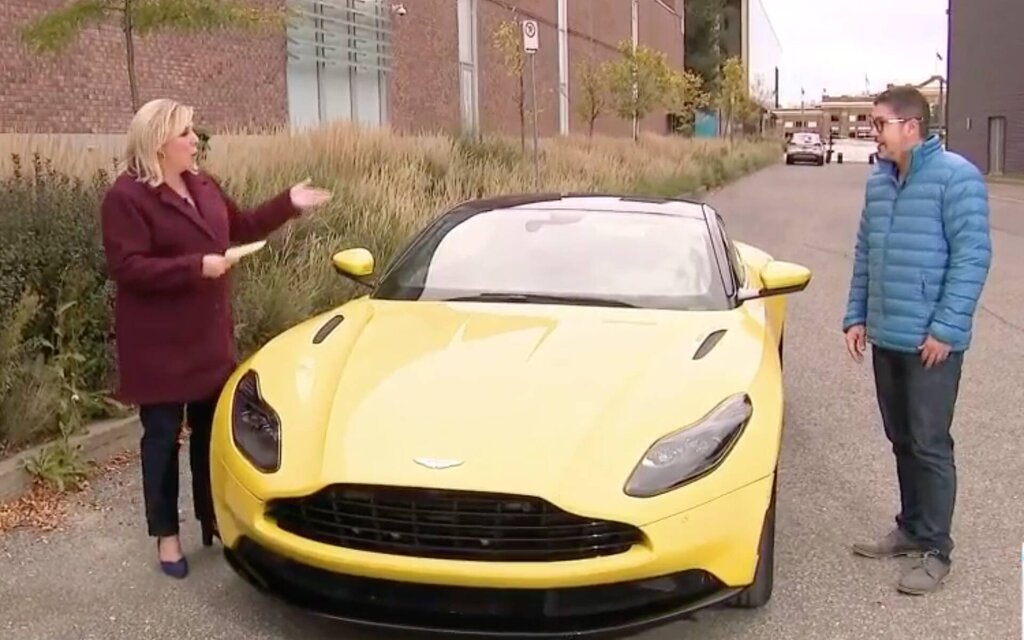 While the next James Bond film is long overdue, Antoine Joubert took on the air of Daniel Craig this week behind the wheel of a shiny Aston Martin DB11.

While on the show Hi hello, the chronicler of Car guide presented this not very subtle vehicle.

Equipped with a 4.0-liter twin-turbo V8 engine borrowed from Mercedes-AMG, the DB11 delivers 503 horsepower and 498 lb-ft of torque. It is also possible for the AMR variant, which has a V12 engine that boosts power to 630 horsepower.

During this column, it was also about the documentary La Manic, directed by the team of the Guide of the car is available now on Illico club. This report tells the story of the Manic GT, Quebec’s only mass-produced car.

www.guideautoweb.com
Share
Previous Closed gyms, masks at school; how to navigate
Next La Caisse relies on a leader in cybersecurity