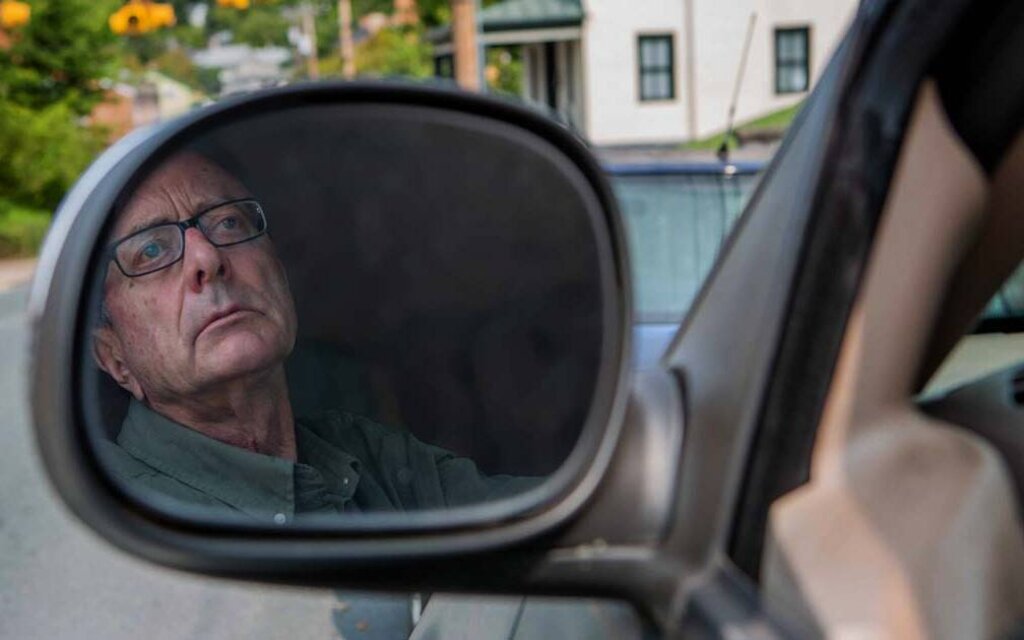 Study: drivers aged 70 less dangerous than those aged 35 to 54

There is a lot of prejudice against older drivers. They are accused of driving dangerously and ignoring several pages of the highway safety code.

However, a new US study by the Insurance Institute for Highway Safety (IIHS) finds that people 70 and older are now less likely to be involved in a fatal crash than those 35 to 54.

Not only that, but statistics compiled by the organization show that 70-year-olds cause fewer police-reported accidents than other middle-aged drivers. Everything is based on the number of cases per 100,000 licensed drivers.

Here is a graph provided by the IIHS that shows the fatality rate curves for different age groups between 1997 and 2018.

However, with the aging of the population, the number of drivers aged 70 and over and the mileage they travel has increased significantly in recent years.

The IIHS argues that an improvement in the health and skills of these people as well as the safety of vehicles compared to previous decades may explain this phenomenon. It must also be said that many efforts have been made to make roads safer, both in terms of infrastructure and laws.

As a result, motorists 70 and over cause fewer accidents than before and are more likely to get out alive. In the United States, their fatality rate fell 43% between 1997 and 2018 compared to 21% for drivers aged 35 to 54.