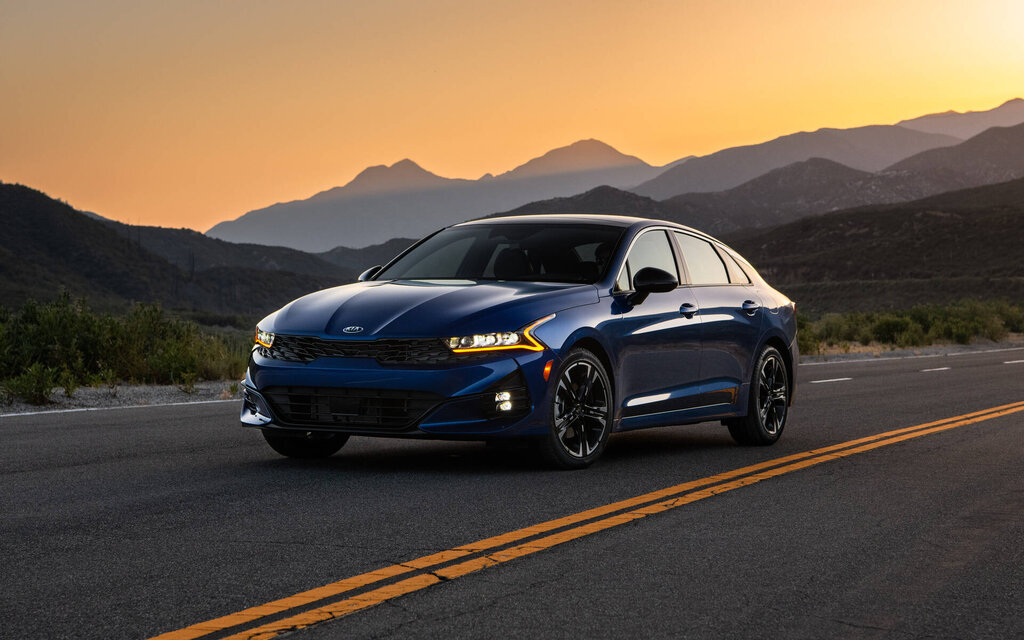 Unveiled as a world premiere on June 30, the all-new 2021 Kia K5 midsize sedan, which replaces the Optima, will land in Quebec in October. The company today unveiled Canadian pricing along with more details on the equipment.

Remember that “K5” is the name of this car in its country of origin, South Korea. It is based on a third generation platform called “N3” which aims to enhance safety in the event of a collision, reduce vehicle weight and optimize driving performance. This structure will also be used by all future Kia models.

Over the winter, Kia will add a powerful K5 GT ($ 39,995) powered by a 2.5-liter four-cylinder turbocharged engine that develops 290 hairs and 311 pound-feet of torque. In its case, the gearbox is of the double oil clutch type and also has eight gears, but offers more precise and quick shifts.

Inside, there’s a high-resolution eight- or 10.25-inch color screen that can be divided into two parts. Apple CarPlay and Android Auto are now integrated wirelessly… but only with the smaller screen, oddly. The larger one comes with a navigation system showing real-time traffic data, a more intuitive graphical interface, multiple Bluetooth connectivity and the UVO system with the profiles of connected users. A 12-speaker Bose audio system is also available.

Driver assistance systems are even more plentiful than in the Optima, with features such as optional frontal collision avoidance assistance, which helps the driver to brake in certain situations where the vehicle tries to turn left as another approaches in the wrong direction. As standard, the K5 features frontal collision warning, automatic emergency braking, active blind-spot collision avoidance assistance, driver loss of attention alert and hold assist in the way.

“The new K5 lives up to its promises on every level, from exceptional design and driving performance, to the latest technology and safety features. This is exactly what Canadian drivers are looking for, ”says Kia Canada Director and COO Elias El-Achhab. 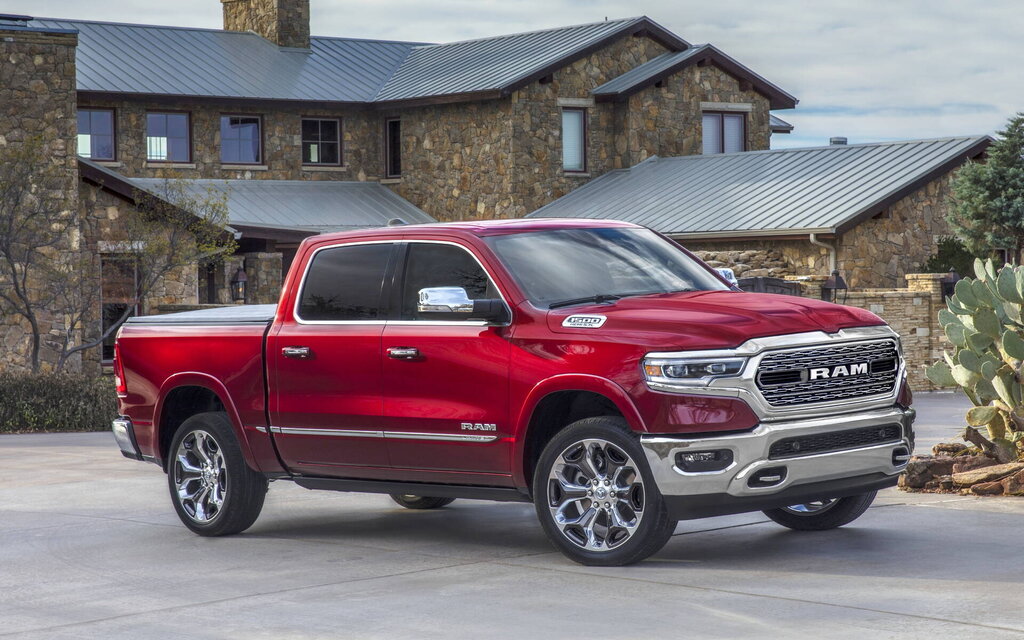