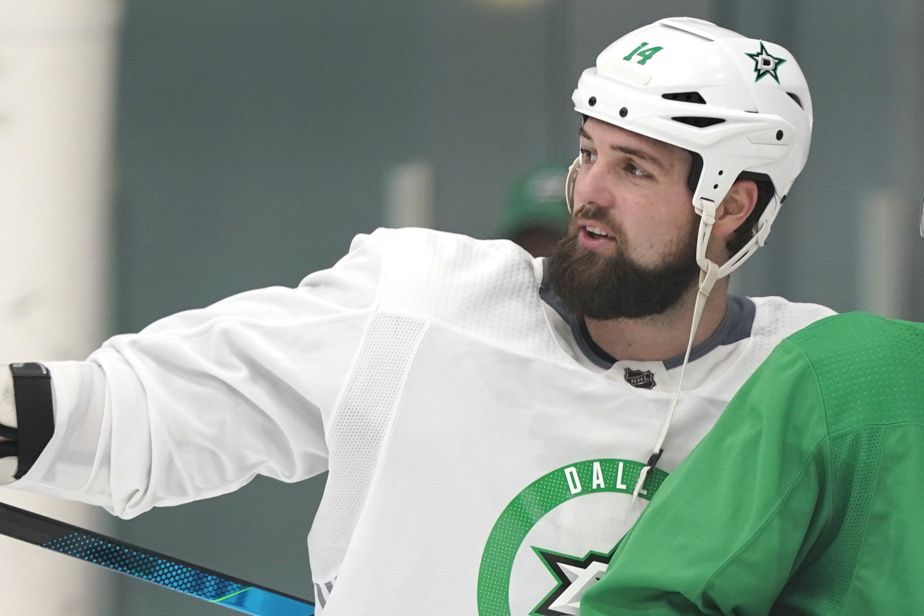 COVID-19 | JT Miller and Jamie Benn must go through protocol

(Vancouver) Two Vancouver Canucks players are in isolation in order to go through the NHL protocol against COVID-19, according to several media reports.

He declined to give the reason for their absence, adding that the team takes COVID-19 very seriously.

Several media reports that Benn has tested positive and negative for COVID-19 taken over several days.

Miller lives with Benn and is considered close contact, so he has to go through league protocol as well.

The reports came after the Canucks canceled Sunday practice. Green later claimed the decision was made because of a false positive result.

Benn wasn’t on the ice when the Canucks returned to practice on Monday. Miller trained with his teammates on Monday but was out on Tuesday.

According to NHL protocol, players and staff are tested daily and each time a result is positive, the lab performs a second test on the initial sample. If the second test is negative, a second sample is collected. If this second sample gives a positive result, the result is considered confirmed.

The league requires people who have tested positive to self-isolate for 10 days. For people in close contact with these people, the protocol stipulates isolation for 14 days.

Canucks captain Bo Horvat said on Wednesday that the whole situation had been “a wake-up call” for the team.

Share
Previous NBA: James Harden traded to the Brooklyn Nets in a monster deal
Next Fired for travel, ex-hospital director sues for $ 2.5 million 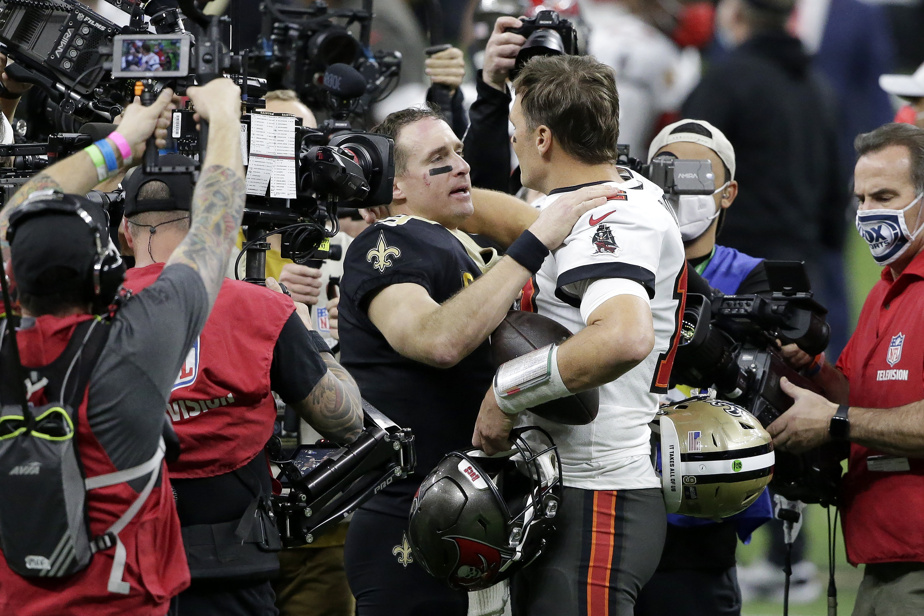