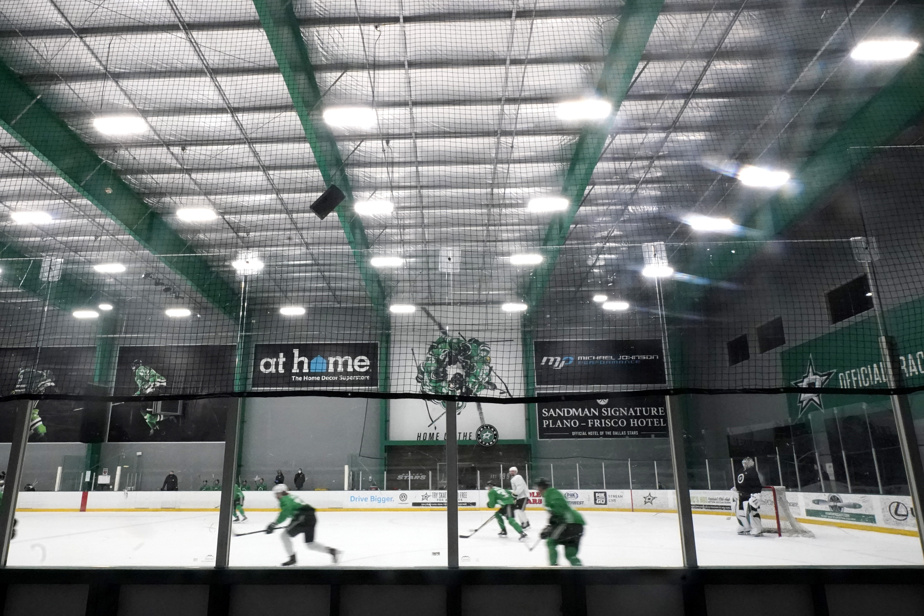 The Dallas Stars will resume training on Tuesday, four days after six players and two staff tested positive for COVID-19.

The first three Stars games – scheduled to take place in Florida on Thursday and Friday, and Tampa Bay on Sunday – have been postponed.

The reigning National Hockey League Western Association champions should therefore play their first game on January 19 in Tampa Bay. It would be a rerun of the Stanley Cup final, which the Lightning won in six games.

Stars players and staff have been placed in voluntary isolation and the team’s training complex has been closed since Friday, to facilitate contact tracing. 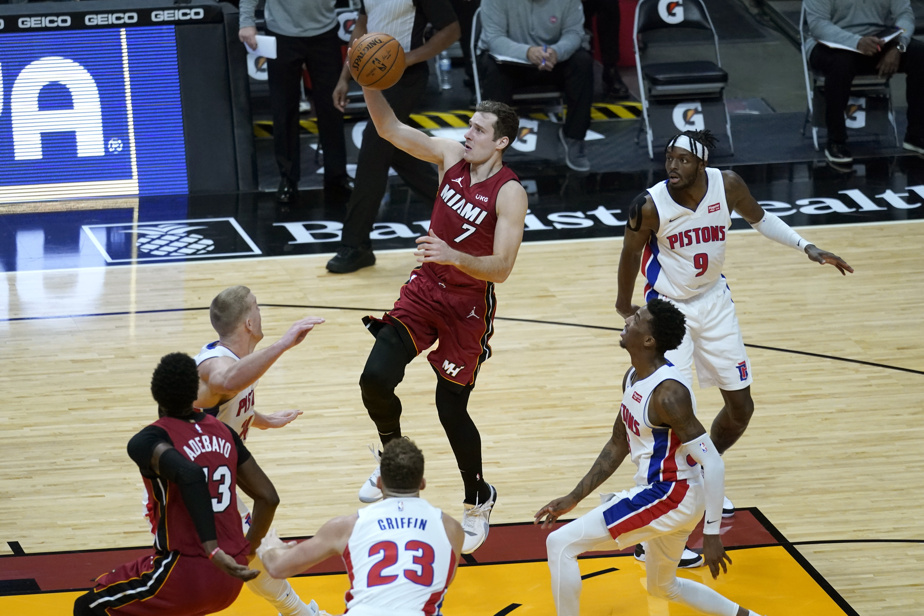