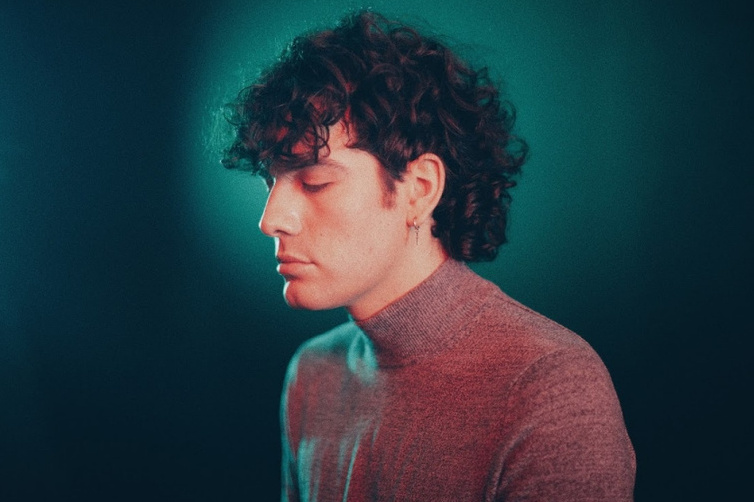 Yes Star Academy returns after nine years of absence, his production team is doing everything possible to be up to date with 2020. Jérôme 50, Hubert Lenoir and Julyan co-sign the first original theme song in the history of Star Academy, the next version of which will be presented this winter.

Robert Robert and Marius Larue supported the trio in the arrangements and the realization of the “bright and freshly modern hymn”, it is announced. A hymn that will be titled Now and everywhere.

However, we will have to wait for the first broadcast on February 14 to hear it. Note that Hubert Lenoir and Julyan were born with Hubert and Julien Chiasson. The two brothers were at the heart of The Seasons group. They also co-wrote the latter’s song with Pierre Lapointe To thwart boredom.

Over the past few weeks, Star Académie has announced a series of big names who will guide and inspire Academicians.

The five teachers will be none other than the filmmaker Xavier Dolan, the writer and painter Marc Séguin, the actress Anne Dorval, the conductor Yannick Nézet-Séguin and the dancer Pepe Munoz. Patrice Michaud will host the major Sunday evening events.

Note that the filming of the selection camp of Star Academy started on November 24 in Montreal.

Share
Previous COVID-19 | Norway, Sweden and Finland give up cross-country skiing in December
Next Microsoft class action lawsuit: how to get your money back