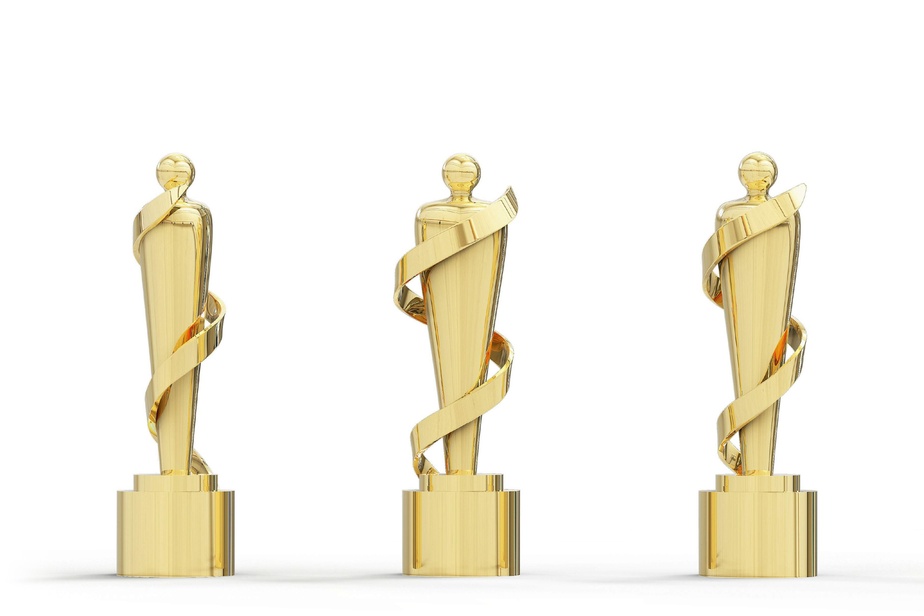 COVID-19 | The Juno ceremony postponed to May

(Toronto) The Juno Awards, which mark their 50e anniversary, will be awarded later than usual next year, in May.

The organizers of the evening celebrating musical excellence in Canada said the special ceremony, which is scheduled to take place in Toronto, was being delayed due to the COVID-19 pandemic.

The TV show will take place on May 16, 2021, roughly a month and a half past its originally scheduled March date.

Canadian Academy of Recording Arts and Sciences President and CEO Allan Reid said the move was intended to give artists and the public more options to celebrate in a future where distancing measures physical should still be in place.

“We also hope that the warmer weather will provide more possibilities for unique outdoor programming,” he said at a press conference.

“The COVID-19 pandemic continues to have a huge impact on the city and our music community, but we will be resilient and the music on the stage will return, and we will be there to help in any way we can. “

The return of the Juno Awards to Toronto, for the first time in ten years, was touted as a big event when it was announced last year. Thousands of admirers were expected to congregate inside the Scotiabank Arena, in the presence of many past award winners.

The new modalities of the event are yet to be determined, and it is not yet clear whether there will be any benefits inside, Reid said.

The organization was also unable to give details of the week leading up to the ceremony, when there is usually a series of concerts and events that greatly benefit bars and performance venues in the area. city.

Further changes will be made as part of the 50e anniversary, including three new designs for the statuette rewarding the artists.

Mr Reid claimed artist submissions for the Junos reached an all-time high, although he did not give any numbers. He said he believed this unprecedented interest showed the resilience of Canadian musicians in a particularly difficult year.

The nominees for the Juno Awards will be announced in early 2021.

Share
Previous Tokyo Olympics | An application to follow spectators?
Next Limited Offer: Shazam is giving away free months of Apple Music. Here’s how to take advantage of it.

The documentary “The pilot of the stars” at LCN

The documentary “The pilot of the stars”, telling the incredible story of the mediatized character …