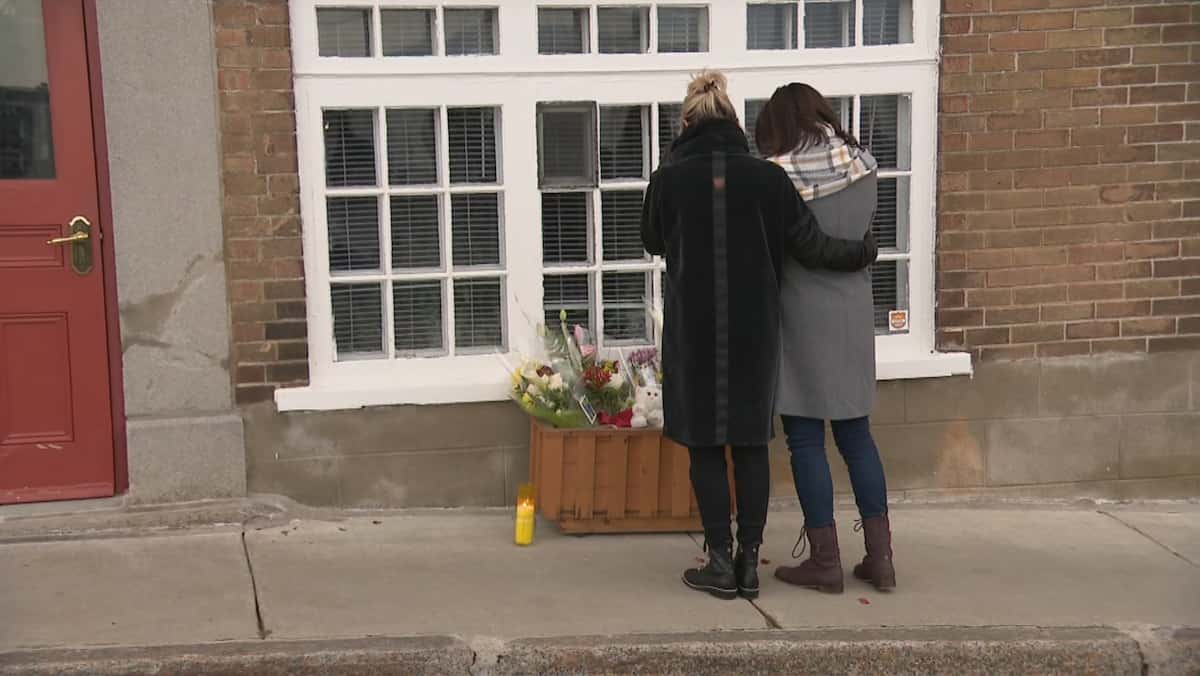 The bloodbath of October 31 in downtown Quebec, caused by a man armed with a saber, shocked many people.

Despite the horror and trauma experienced, several citizens have however seen their requests for help refused by the IVAC regime, which does not necessarily compensate all the relatives of the victims.

• Read also: Attacks in Old Quebec: one of the victims recounts the moments of horror

In a ministerial note obtained by TVA Nouvelles, the Minister of Justice, Simon Jolin-Barrette orders that all those affected by this tragic event receive the necessary assistance.

When a request is refused by IVAC, it is redirected to the Center for Assistance to Victims of Crime (CAVAC), where the person can be supported.

“These people will not be left without a net. We will definitely be able to take care of them, ”says Nadia Morin, General Manager of CAVAC de la Capitale-Nationale and Chaudière-Appalaches.

Ms. Morin explains that the people supported by the CAVAC may be witnesses or people who rescued during the killings. Relatives of victims can also receive help.

“What we are saying about traumatic shock is the quicker the intervention, the lower the risks when the person subsequently develops a state of post-traumatic stress,” she adds. 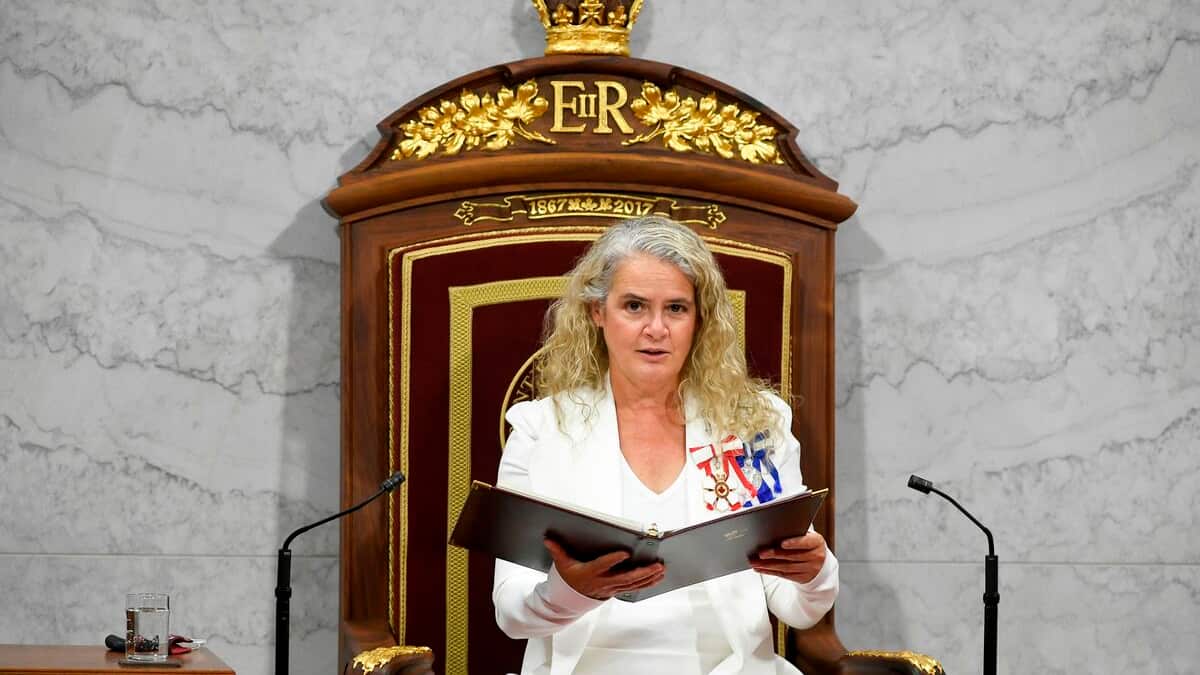