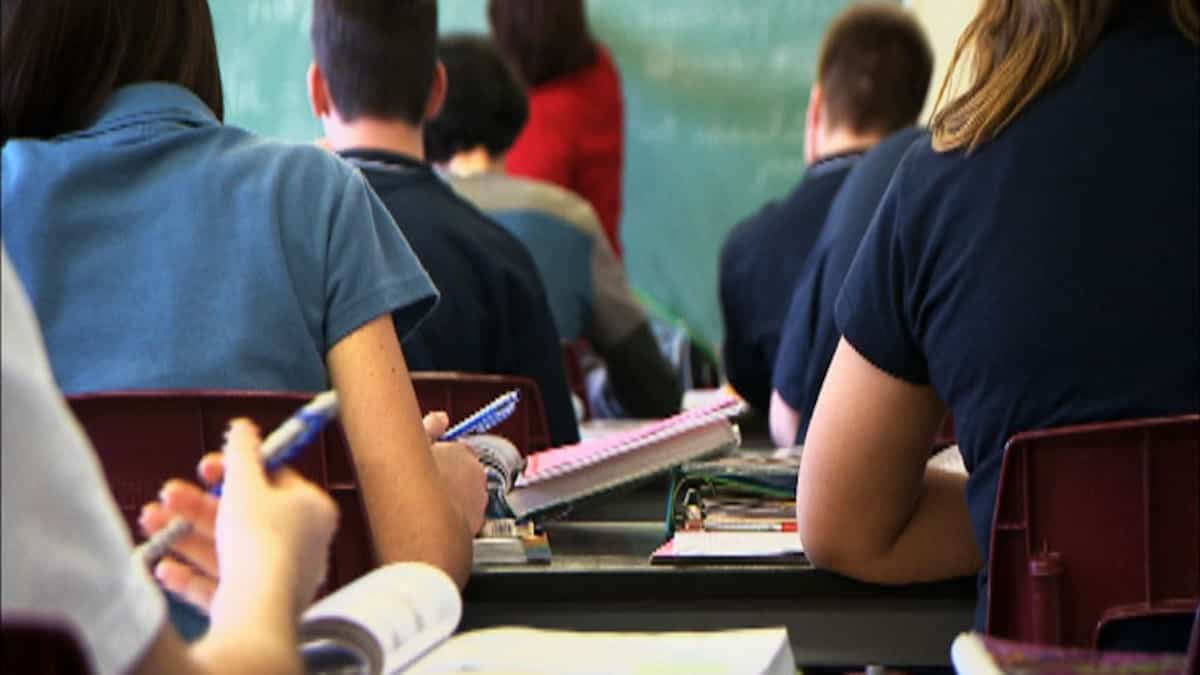 The Quebec Federation of Educational Institutions (FQDE) revealed this week that the failure rate in several public high schools in the province is currently on average 30%, while it was rather 10% per year. spent at the same time.

Surprisingly, it is not only students in red zones who have to cope with these alarming failure rates.

Young people who are still in face-to-face school in other regions also have serious difficulties, reveals Nicolas Prévost of the FQDE in an interview with Quebec Matin.

“We cannot know what the indicators are, what explains [ce taux d’échec]. The places in yellow zones, which are in full-time face-to-face also live with a higher failure rate. I will give you the example of a colleague in the Magdalen Islands, they too are experiencing an increase in the yellow zone! The same goes for the Côte-Nord and Abitibi, ”assures Mr. Prévost.

The long confinement, the closure of schools, the slow resumption of activities have they played on the motivation of adolescents?

The return to school after the long closure, which was optional, could play a role.

“The why will have to be deeply evaluated. We know that our vulnerable students were the ones who showed up the least during this period. They decided to stay at home, it is a parental choice, but it is a fact that we have seen. It was a long time without their teacher being present in class. It can be a big factor in explaining the failure rate.

According to information from Nicolas Prévost, it is secondary 3 students who have the most difficulties, and whose situation is more fragile.

However, he refuses to speak of a sacrificed generation. However, he believes that it will be necessary to adapt and work in order to allow young people to hang up and catch up.

www.tvanouvelles.ca
Share
Previous Feminine plural cinema: a discussion at Cinéfranco on Tuesday evening
Next The decline of French is even faster than expected in Montreal 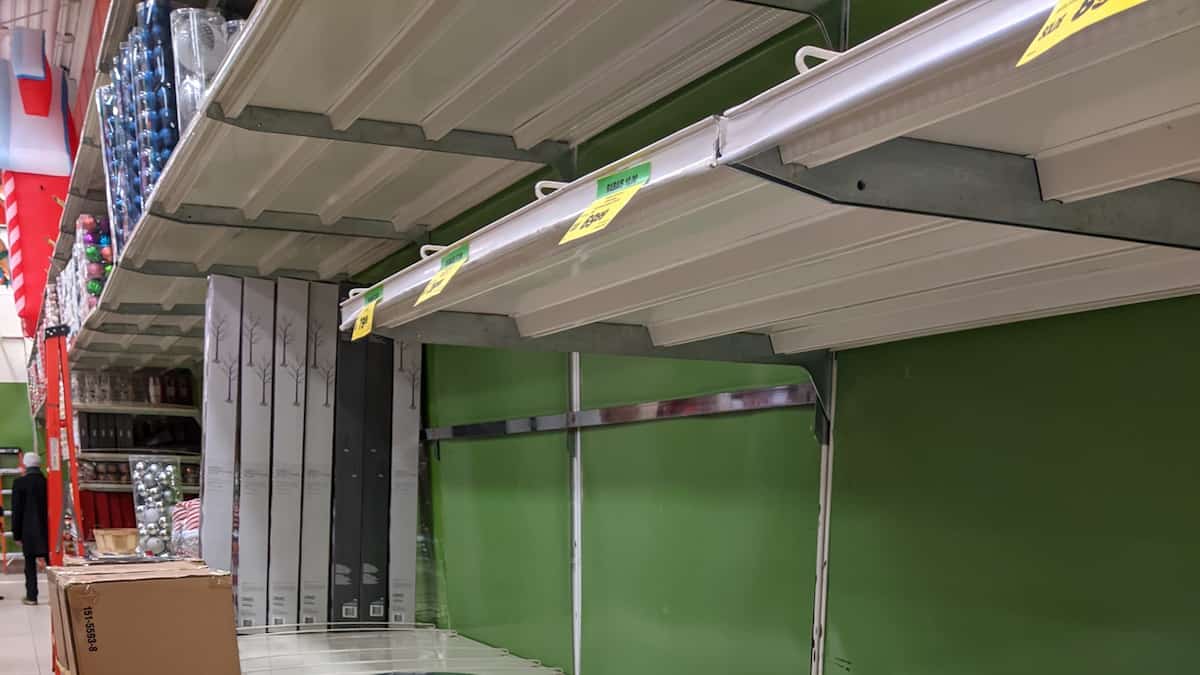 Soon a shortage of Christmas decorations

Notice to latecomers who still have not responded to the invitation to decorate for Christmas, …