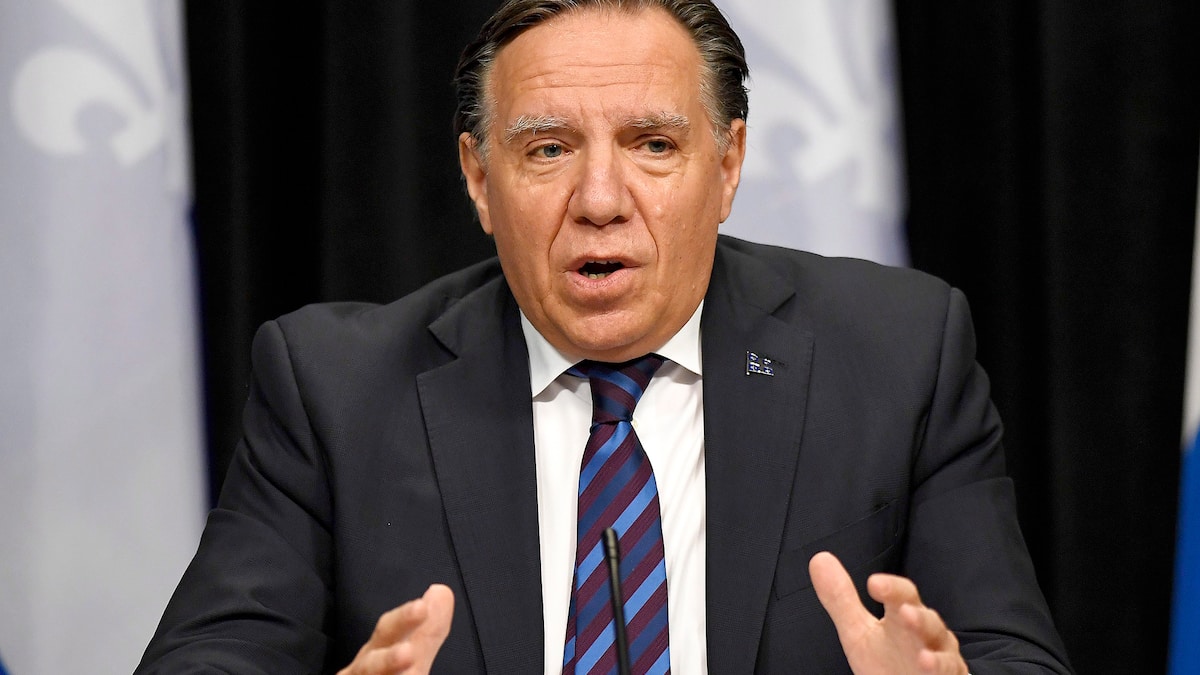 Contrary to what the opposition parties claim, governance experts consulted by The newspaper do not consider it necessary to disseminate the deliberations between Public Health and the Government on their crisis management.

Despite the openness recently demonstrated by the National Director of Public Health, Horacio Arruda, Prime Minister François Legault stubbornly refuses to make public the opinions sent to him and on which the decisions taken by his government are based in times of a pandemic.

Marie-Soleil Tremblay, researcher at the Center for Research on Governance of the National School of Public Administration, tends to agree with the Prime Minister.

Especially because the government has never committed to producing written reports on its decisions in connection with the pandemic.

“In this case, I don’t think the government necessarily has to produce all of the reports it relies on to make decisions. For me, it becomes a challenge which is more of a communication issue than a governance issue. “

And seeing the “inconsistency” or “misunderstanding” that sometimes remains after the announcement of decisions on the management of the pandemic, Mr.me Tremblay does not believe that producing and distributing the minutes would do any useful work. Especially since the inputs to decision-making, those of public health, but also economic, are numerous.

“I think that the Government is better to make sure to communicate well on what it is based on”, insisted Mr.me Tremblay.

“I think that we actually need more rigor and more writing”, considers for his part the expert in governance Michel Nadeau.

But at this point in the second wave, he doesn’t believe it’s necessary to release them. First, because these writings are probably few in number, and publishing them would in no way help restore the credibility of Public Health, let Mr. Nadeau understand.

“People from Public Health are doing what they can, but I feel that they have not done a lot of research”, fears Mr. Nadeau, who recently published, with his brother and photojournalist, Jacques Nadeau , “ COVID-19: 100 days of confinement ”, Where he severely criticizes the management of the pandemic in Quebec.

“If I am the government, Mr. Legault, and I look at the score of my public health organization, do I want it to put all its recommendations in writing? We risk seeing that it is not very strong. Home runs, there were not many, ”said Mr. Nadeau, citing as an example the adoption, too late, of wearing the mandatory mask.

“It was in January and February that we had to make decisions. We woke up in April, us, ”laments the former director of the Institute on the governance of public and private organizations.

www.tvanouvelles.ca
Share
Previous No more coupons, all flyer discounts combined in one app!
Next [EN DIRECT 22 novembre 2020] All developments in the COVID-19 pandemic 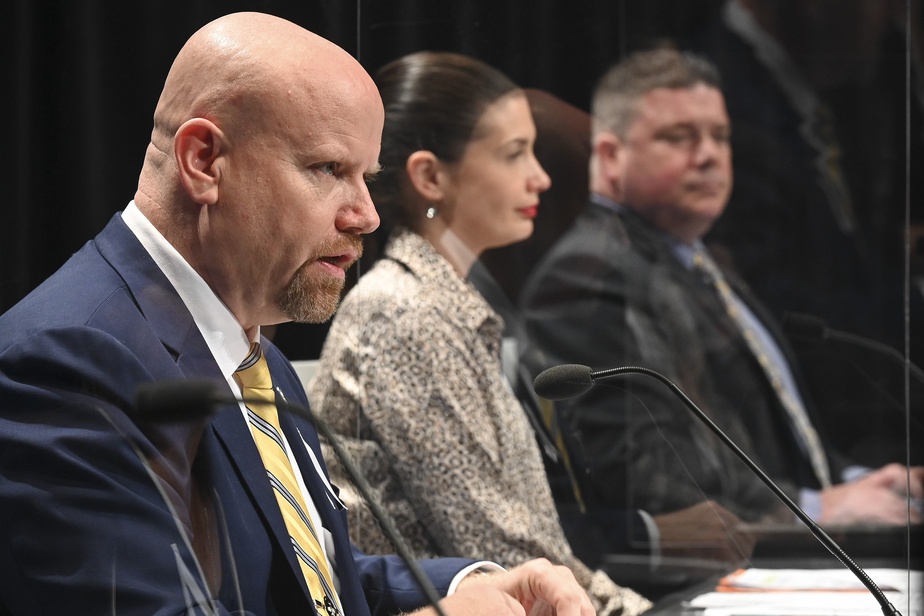