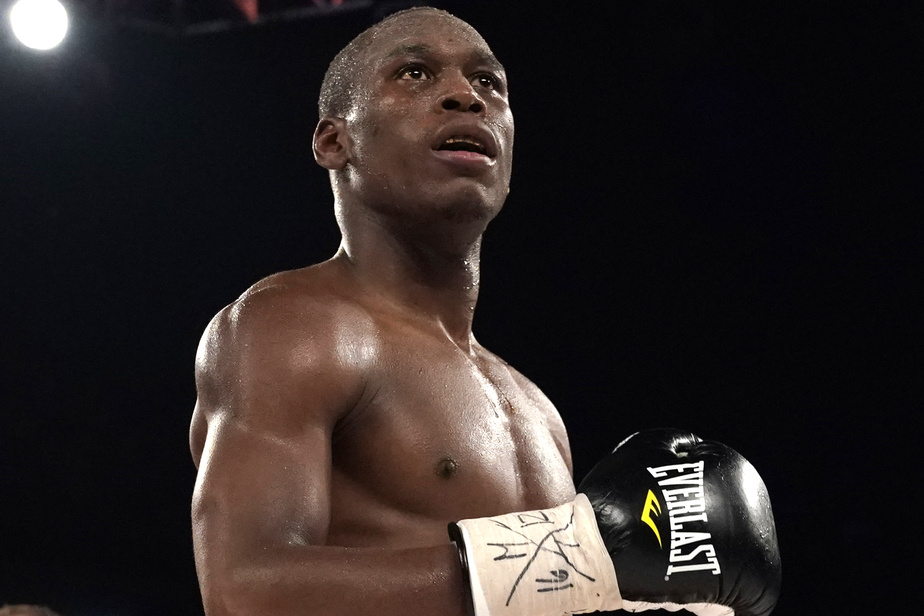 (Rimouski) Yves Ulysse fils has made lie all those who doubted his state of mind during the last week by completely downgrading Mathieu Germain before signing a resounding victory by stoppage of the referee in the seventh round.

Winner round after round, Ulysses delivered the final blow to the seventh. He first sent Germain to the mat with a combination crowned with a violent right hook.

Germain never got over it. Smelling blood, Odysseus brought his opponent to the corner, finishing him off with another of his many combinations.

If he still had his wits, Germain appeared to have an injured ankle or right knee. Either way, he was never involved.

Ulysses thus gets his hands on the vacant belts of the North American Boxing Federation (NABF) and the French-speaking World Boxing Council (WBC) of the super-lightweight.

After the fight, Ulysses, who was the target of Germain’s scathing remarks throughout the week, did not fail to cheer him up, forcing referee Steve St-Germain to step in once more .

Claggett too strong for Théroux

The tournament was started off brilliantly by Steve Claggett and David Théroux.

In the sixth, the Albertan completely dominated Théroux (16-4, 11 KOs) and his corner intelligently decided not to send him back into the ring for the seventh round.

This resounding victory earned him the top spot in the standings, tied with Ulysses.

A lesson for Courchesne

The Edmonton super welterweight, who has been inactive for five years on the professional scene, posted a unanimous decision victory, with the three judges giving him a score of 59-55.

Wagner, shaken at first, but surgical thereafter, makes a return to professional boxing after having admittedly “fought his demons” in recent years.

He says he has visited the gym every day for the past year and put his life back on track. He’s ready to get his career back on track and this fight has proven to be a great first page of a new chapter.

Courchesne expressed a desire for a rematch, to which Wagner responded that if Courchesne wanted to be beaten again, he would be happy to grant it.

In the early evening, heavyweight Adam Dyczka (3-0, 1 KO) sent Jaye Byard (0-2) to the mat in the first round. Even if the British Columbian looked better in the following rounds, the Granby boxer kept his pristine record by winning by unanimous decision. The three judges handed cards 38-37, 40-35 and 39-36.

Dyzcka was not at all happy with his performance after the fight. He admitted to having felt rust throughout the four rounds and felt he had not had an entertaining fight.

Byard did not help him, rushing at him to limit his range in addition to holding back on numerous occasions.