Two people were arrested on Friday morning by the Permanent Anti-Corruption Unit (UPAC) in connection with a fraud scheme implemented at the Anglophone Lester-B.-Pearson School Board (CSLBP).

Caroline Mastantuono and Christina Mastantuono, two former employees of the CSLBP, will be accused of different counts: breach of trust, fraud, production and use of false documents. A third suspect, an Ontario businessman named Naveen Kolan, is still wanted. The alleged facts took place from 2014 to 2016.

While she was director of the international department of the CSLBP, Caroline Mastantuono, together with the recruitment firm Edu Edge, controlled by Mr. Kolan, allegedly devised a scheme of fraud, production and use of false documents.

The scheme would have entailed a risk of financial damage to the CSLBP in addition to deceiving the Ministry of Immigration, Francization and Inclusion (MIFI) in granting official government authorizations.

Christina Mastantuono, as an employee of the international department of the LBPSB, allegedly participated in the scheme.

“They forged documents, created fake receipts for payment of tuition fees so that students could obtain their Quebec acceptance certificate. They sent these false receipts to the Ministry, which approved their coming. 81 cases were found. If we add them up, there is a risk of damage of $ 1.4 million, ”indicates a spokesperson for UPAC, Mathieu Galarneau.

For ten files, Edu Edge invoiced fees to the CSLBP for the arrival of students who had registered by themselves at the school board without going through the recruitment firm. This would represent a fraud of approximately $ 77,000 for these 10 files.

The two suspects were released on a promise to appear on January 20 at the Montreal courthouse. 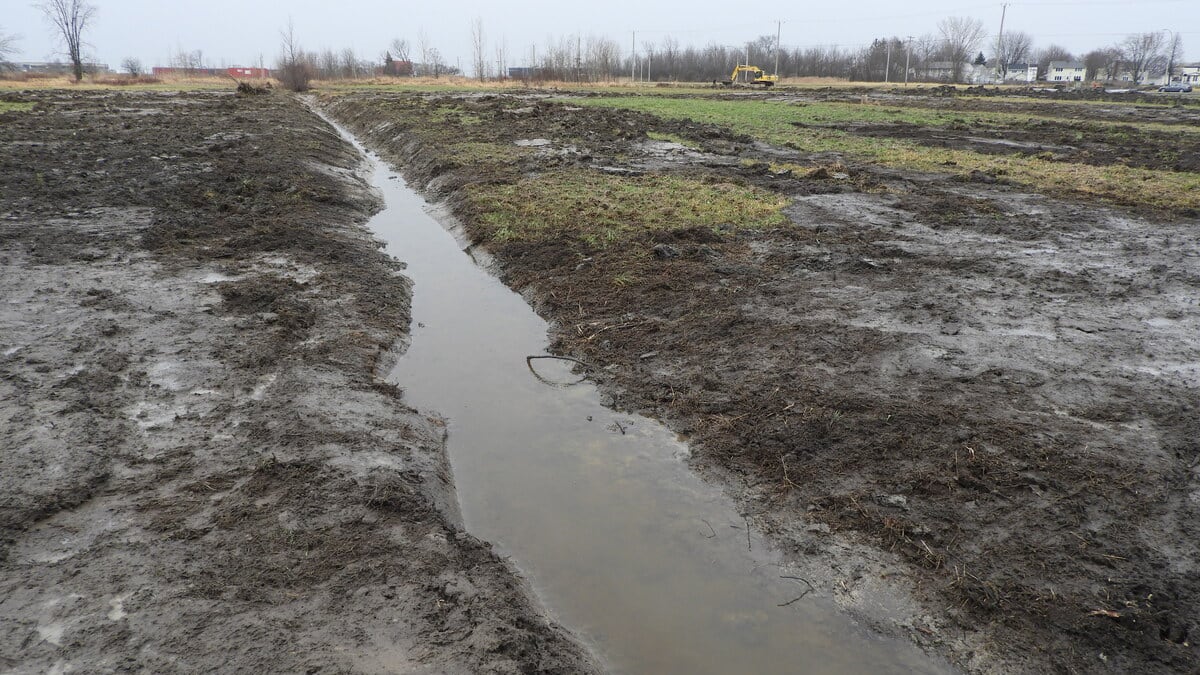 Important habitat for the Chorus Frog, a rare and vulnerable variety of frog in Canada, …