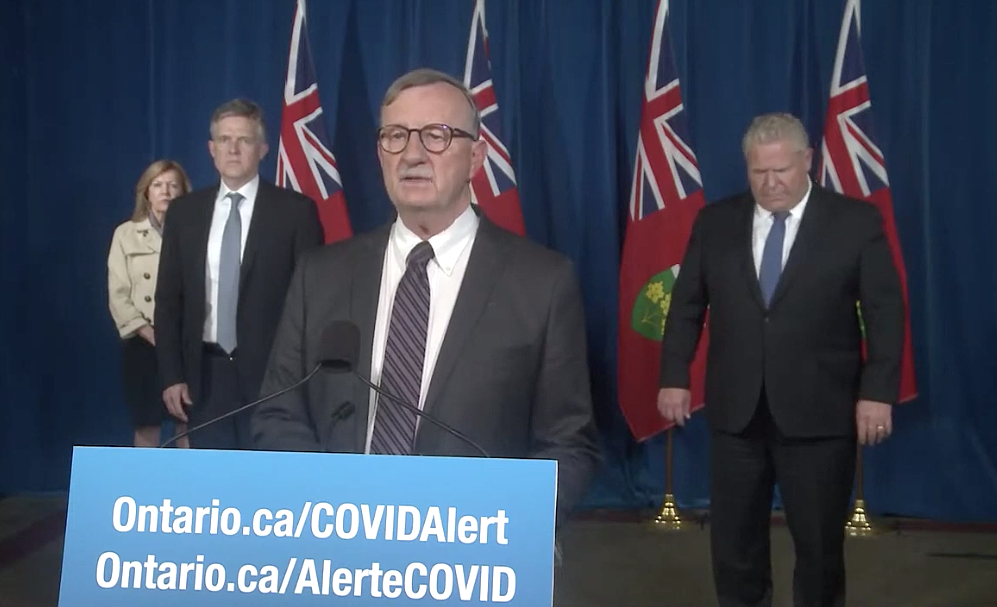 Toronto and Peel in more severe confinement until Christmas

Starting Monday and at least until December 20, the City of Toronto and the Region of Peel are at a higher level anti-covid containment … except for schools, which remain open.

The provincial government is alarmed, in fact, by the “second wave”Which lists twice as many cases of the disease as in the spring, even though there are half as many hospitalizations and deaths.

At least until now … Because the health authorities think that it is inevitable that the increase in detected cases will end up translating into a proportional increase in serious cases that risk disrupting the hospital system.

Elementary and secondary schools remain open, daycares too, and the idea of ​​extending the holiday break was rejected. Colleges and universities are limited to virtual education, but this was already largely their practice since September.

In targeting Toronto and Peel, Premier Doug Ford admitted that “we cannot afford to re-define the whole province”.

Public gatherings and social gatherings organized indoors are once again prohibited, unless the participants belong to one and the same household.

People who live alone, including the elderly, may consider having close contact with a single person outside their household

Public gatherings and social gatherings organized outside are once again limited to a maximum of 10 people.

Wedding ceremonies, funeral services and other ceremonies and services, religious or not, are limited to 10 people, inside and outside, subject to the respect of the sanitary gap – recommended everywhere anyway since the beginning.

But all these authorized businesses will only be able to operate at 50% of their capacity. We will therefore no doubt see the waiting lines at the doors of supermarkets.

Restaurants, cafes, bars and other food establishments, whose theaters were already closed, can continue to offer drive-thru, take-out and home delivery. But now they have to close their terraces!

Hairdressers and other personal care service providers must shut down, as should sports and recreational facilities, swimming pools, casinos, bingo halls and other gambling establishments.

The province is providing $ 600 million to help eligible businesses that have to close or significantly restrict their operations due to strengthened public health measures. This is double what was provided for in the recent budget.

Companies in the “gray” and “red” levels can submit a request temporary remission of property taxes and their energy costs. It is promised that most businesses will be able to receive their refunds within weeks of submitting their claim.

“We all know a small business owner struggling with the effects of the pandemic. And we know that the public health measures we take today will further exacerbate these challenges, ”said Finance Minister Rod Phillips. “But we will continue to do everything in our power to protect jobs and support employers.”

While waiting for a vaccine

“It is clear that we must do more to curb the community transmission of CoViD-19”, Explained the Minister of Health, Christine Elliott.

“The recent news regarding the development of a vaccine is encouraging,” she adds. “But, for now, we must all continue to adhere strictly to the restrictions in place.”

In addition to Toronto and Peel going “gray”, the regions of Durham and Waterloo are now “red”, along with York, Halton and Hamilton who already were. Eight regions, including Ottawa, are at the “orange” level, nine at the “yellow” level, and ten (almost all of the Northwest of the province) at “green”.

This ranking of constituencies will be reassessed in 28 days, “ie two CoViD-19 incubation periods”.

In addition, the police will be asked to impose tickets for any violation of sanitary measures or “any behavior that would endanger our community”. The Chief Justice of the Ontario Court of Justice will be called upon to determine the fine that will apply.

The post Toronto and Peel in more severe confinement until Christmas appeared first on l-express.ca. 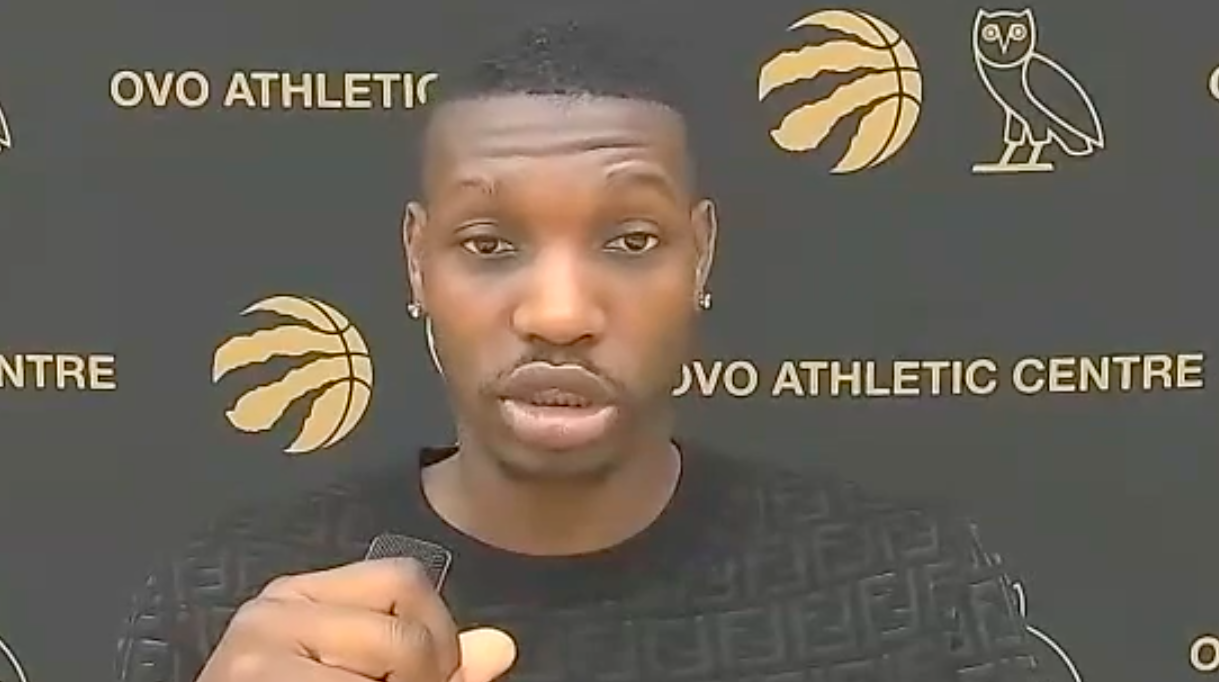 Officially crowned with a brand new contract with the Toronto Raptors, Chris Boucher spoke in …