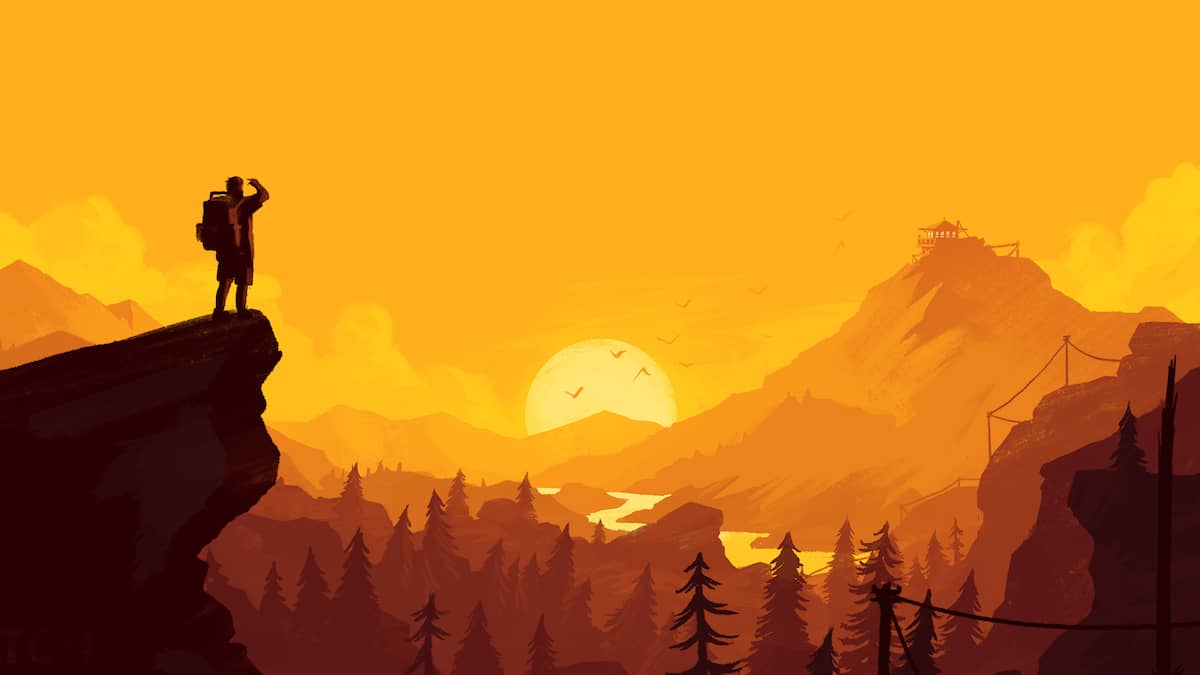 Games that make you think

Video games are not mindless activities! Some even tackle philosophical, social and political questions through dense scenarios. Overview of five titles that will work the brain for a good time …

Henry becomes a ranger in the Shoshone National Forest. Responsible for monitoring forest fires, he wanted to isolate himself after his wife’s illness. The summer is hot and dry, and as soon as Henry takes office, the character played by the player, strange phenomena begin to occur. He will be able to count on only one other person, his supervisor, Delilah, with whom he communicates by radio. Taking place entirely in nature, “Firewatch” is also a thriller that is reminiscent of the Hitchcock films and promises hours of escape.

Available for Windows, OSX as well as on Steam

Stanley, played by the player, is employed in an office where he checks data appearing on his computer. One day, his screen goes black. He then decides to explore the places … which he finds empty. The player is guided by a narrator and can decide whether or not to follow his advice (such as opening a door, boarding an elevator, etc.). Each choice changes the flow of the game which includes more than 20 different endings, which obviously should not be mentioned. Very introspective, this story leaves a lasting mark.

Available for Android, iOS, as well as Steam

Released in 1986 and developed by psychologist Peter Favaro, “Alter Ego” puts the player in control of a lifetime. Presented as multiple choice questions, said life begins at birth (you choose how you are born) and ends, of course, at death. The life of this other includes a few images, added in an update, but the questions remain those of the time. Despite this obsolete aspect, “Alter Ego” is meant to be an interesting way to explore who we are.

Dan Kaplan is an author. Married and father of a young boy, he will spend his summer by the sea with his family in order to write his novel. But now, the house is haunted by a presence: that of the player. Without being detected, you have to get to know the Kaplan in order to be able to help them. As with all titles in the genre, each choice changes the rest of the story. “The Novelist” has a very bittersweet side to family and adult life. Note that moviegoers will sometimes have the impression that the house looks like that of the movie “Parasite” … which is a complete coincidence!

The world the player is in is one where medics can give dying new memories, in order to give them a life they never had. This is how Johnny wants to go to the Moon. Rosalene and Watts, the two scientists responsible for examining her life and her past in order to create her (false) memory, discover the secrets of her existence and the reasons for her wish to set foot on our satellite. This story, told backwards, is a reflection on regret, love and expectation.

For Android and iOS

The goal of this surreal game is to advance a princess through magnificent monuments. Inspired by tales and legends, drawings (Mordillo or Escher are the first we think of) or even real monuments, the visuals are poetic and pleasantly colored. A sort of logical and imaginative puzzle in which you have to modify the monuments in question to move the princess forward, “Monument Valley” offers a very appreciable space of calm.

www.tvanouvelles.ca
Share
Previous Melon, the dating app full of perverts to be avoided by teens
Next Childcare at the end of the line 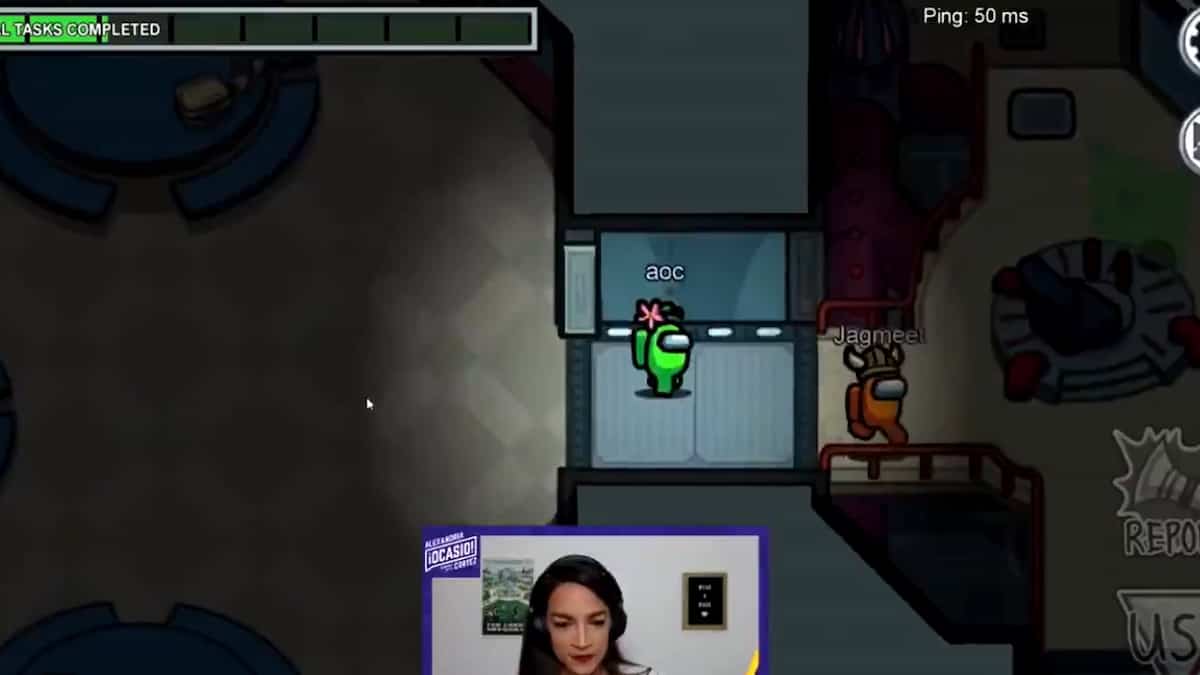 American politician Alexandria Ocasio-Cortez managed to raise $ 200,000 to help victims of COVID-19 by …