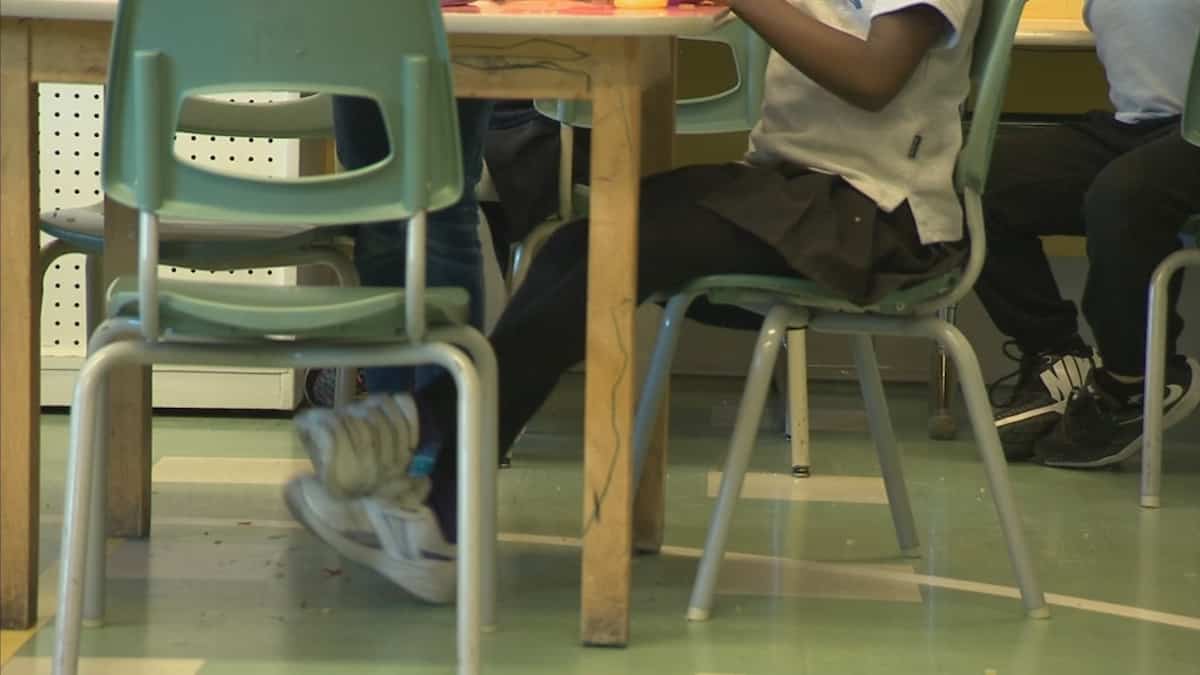 Childcare at the end of the line

The pandemic is beginning to take a heavy toll on the morale of school daycare workers, who are constantly seeing their workload increase.

An internal survey conducted over the past two weeks by the CSN among more than 4,600 of its members supports this point.

“Eight intense hours with kids is something to deal with bubbles where they can’t touch each other. An educator has on average 3 to 8 bubbles to manage in a single room … it’s not easy, ”deplores Geneviève Dagenais, technician in school day care.

“It’s really breathless. We are burned as if we were at the end of the year and we have not even made it to Christmas holidays yet ”, indignant for his part Frédérik Toupin, educator in school day care.

In addition, many workers denounce the non-compliance with the class bubbles set up to limit the spread of the virus between students.

No less than 51% of those polled say they work with mixed groups in the morning. This number drops to 21% for services offered during the lunch hour. But the statistics explode in the evening to reach 65%.

In the government, even if we refuse to comment on the negotiations in progress, we say that we are “listening [des] concerns ”of educators and be“ open to discussion ”.

“We are aware of the challenges they face in the context of the pandemic,” replied the office of Minister of Education, Jean-François Roberge, by email.

In addition, Quebec says it is optimistic that its campaign “Respond to the present”, which aims to recruit janitors, supervisors and educators and educators in child care, will overcome the shortcomings in the community.

www.tvanouvelles.ca
Share
Previous Games that make you think
Next Museums forced to reinvent themselves 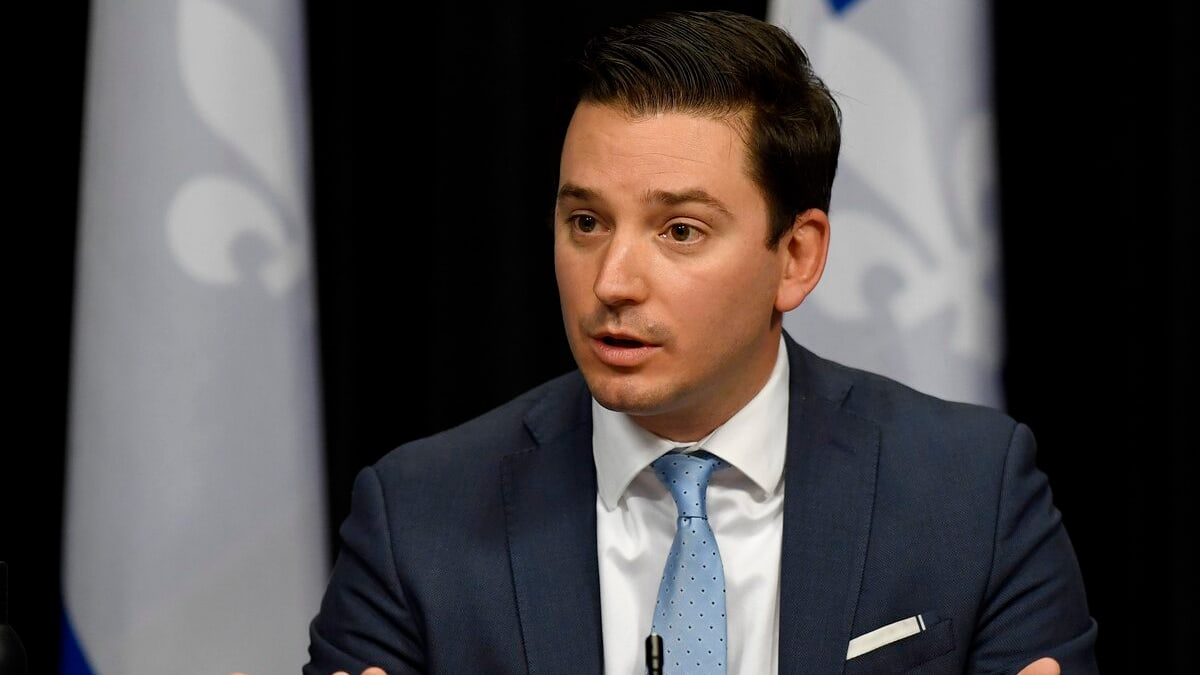 Law 101 at CEGEPs: Jolin-Barrette opens the door, Legault closes it