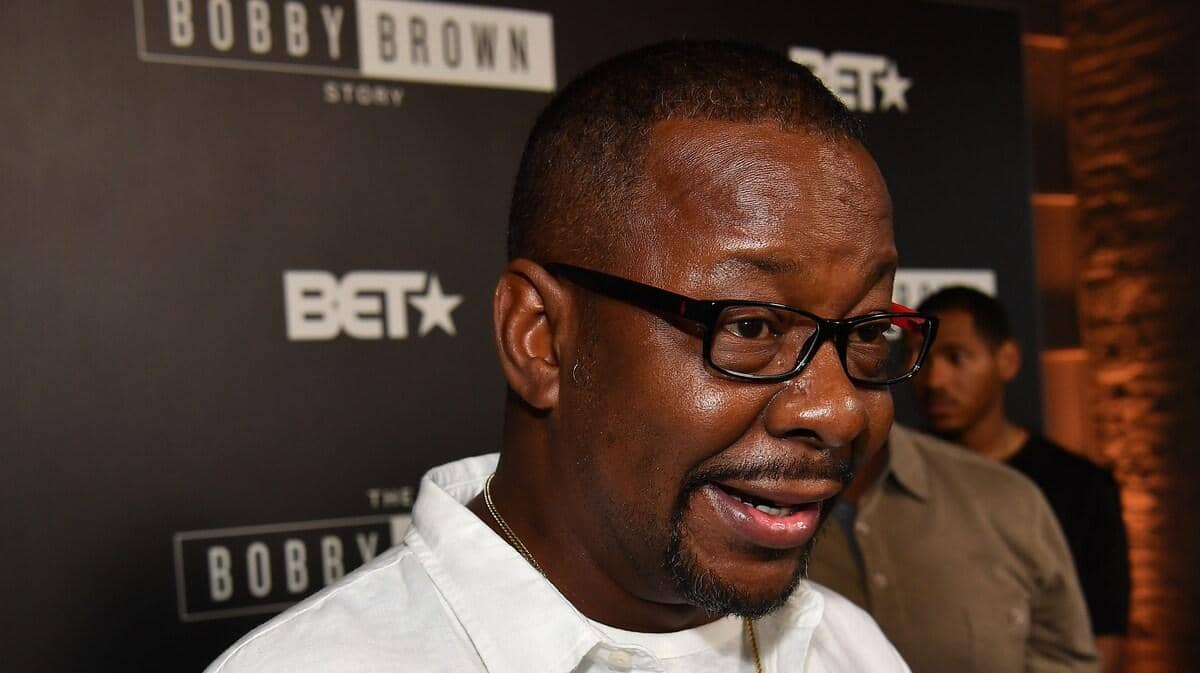 Bobby Brown broke his silence after his son’s death, asking his fans to pray for his family.

• Read also: “I wish I had been a better father” – Bobby Brown

Bobby Brown Jr was found unconscious at his home in Los Angeles on Wednesday, and according to those around him, he was suffering from flu-like symptoms sometime before his death. However, they said he did not die from covid-19.

His father has now issued a statement, relayed by TMZ, in which he asks fans to “keep my family in your prayers”.

“Losing my son, at this point in our lives, is devastating for my family. No words can describe this pain, ”he reveals.

Bobby Brown Jr was one of the singer’s seven children. He was only 28 years old. His girlfriend also posted a tribute to the young deceased.

“Heaven won an angel, but I lost my soul mate,” she tweeted.

This tragedy comes just five years after the death of Bobby Brown Jr’s half-sister, Bobbi Kristina Brown. She was found unconscious in her bathtub in Atlanta, Georgia, and placed in an induced coma before passing away six months later. Her mother, Whitney Houston, had died three years earlier, in February 2012.

www.tvanouvelles.ca
Share
Previous Gathering of modified cars: more than a hundred tickets in one evening
Next COVID-19: another gym at the origin of an outbreak 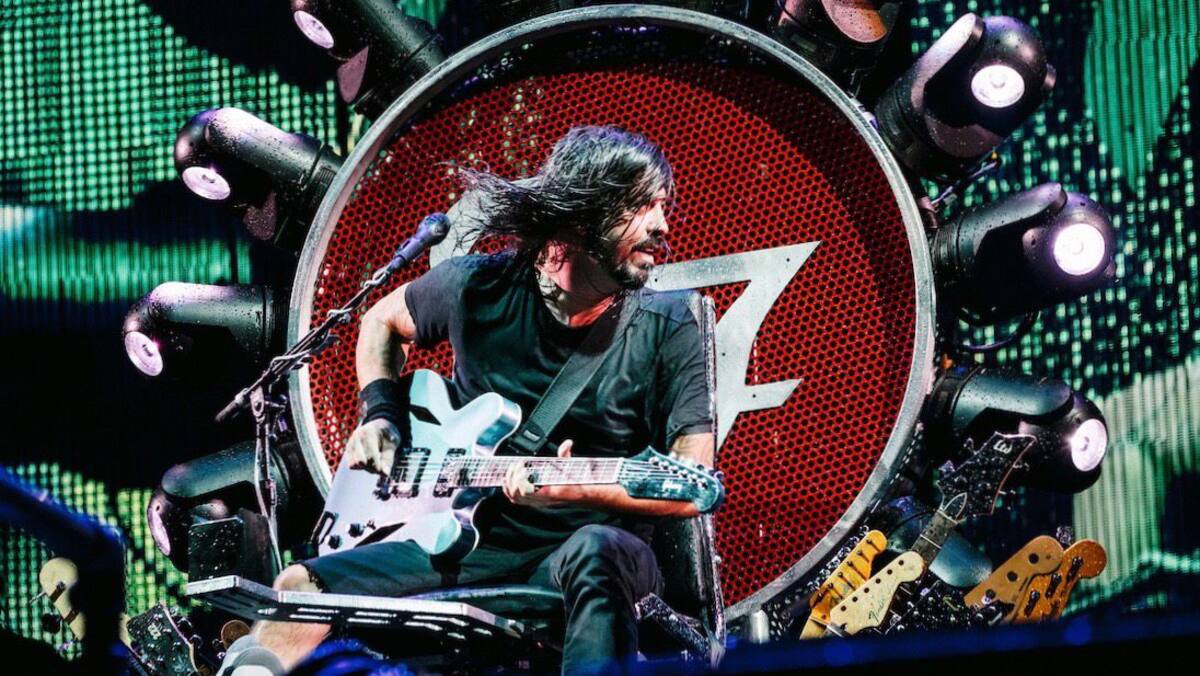 Foo Fighters at the FEQ: “The crowd was wild”

The legendary concert of four songs under the storm of the Foo Fighters, during the …