Alain Moussi: martial arts to the music of Hans Zimmer!

As he prepares to take the poster in Jiu Jitsu by Dimitri Logothetis with our neighbors to the South, stuntman and actor Alain Moussi, martial arts specialist, takes us into a whirlwind of memories and cinematographic discoveries, all high in content, you guessed it, adrenaline rush.

Alain, what is your first memory of a movie theater?

I must have been 6 or 7 and it was Jurassic Park or Back to the future. The screen, the sound … in a room, the sound effects are so big and loud that you feel like you’re living in the film. This is what I adore! And I still love going to the movies today.

This is Bloodsport with Jean-Claude Van Damme. It was he and his fights that inspired me to do martial arts. For me he is a real hero. When you are young, martial arts stars become like superheroes. I told myself that I wanted to practice martial arts to be like Jean-Claude Van Damme. But I also told myself when I saw him – and I was very young – that it meant his job was to go and make movies. I thought it was so cool that I thought this is what I was going to do. How? ‘Or’ What? I had no idea. When? I did not know. But I started the steps to get there.

Is there one you’ve seen more recently that had the same effect on you?

The most awesome stunt you designed or performed for Jiu Jitsu?

Have you ever seriously injured yourself while performing a stunt in a movie?

No. I’ve stretched my knee ligaments before, but nothing serious. I was very lucky. And everything is very safe.

Is this something that scares you?

Sometimes. I did stunts that could have gone wrong, like falling from 25 feet with glass directly to the floor, or the one where my back was on fire. Every time I do a stunt like this, I have some fear. But it’s that nervousness, that fear, that allows me to be at my best and make sure I do everything safely. And yes, I love adrenaline!

A film that traumatized you as a child?

“It”. I am no longer afraid of clowns today … even if I am sometimes suspicious of them.

Who was your first “kicker” on the big screen?

Sharon Stone! I flipped when I saw The specialist… Divine beauty!

The soundtrack of your adolescence?

That of Rock by Hans Zimmer. I did several martial arts and jiu-jitsu demonstrations to his music. I used it for my first demonstration.

There are several of them. For an action film, Dwayne Johnson. One day it will happen. But the actor who has inspired me for a long time and whom I use as a model is Brad Pitt.

A movie or a movie universe you would like to live in?

It would be a universe of superheroes, of Marvel, where everything is colorful, where there are no limits … because that’s how I see life. 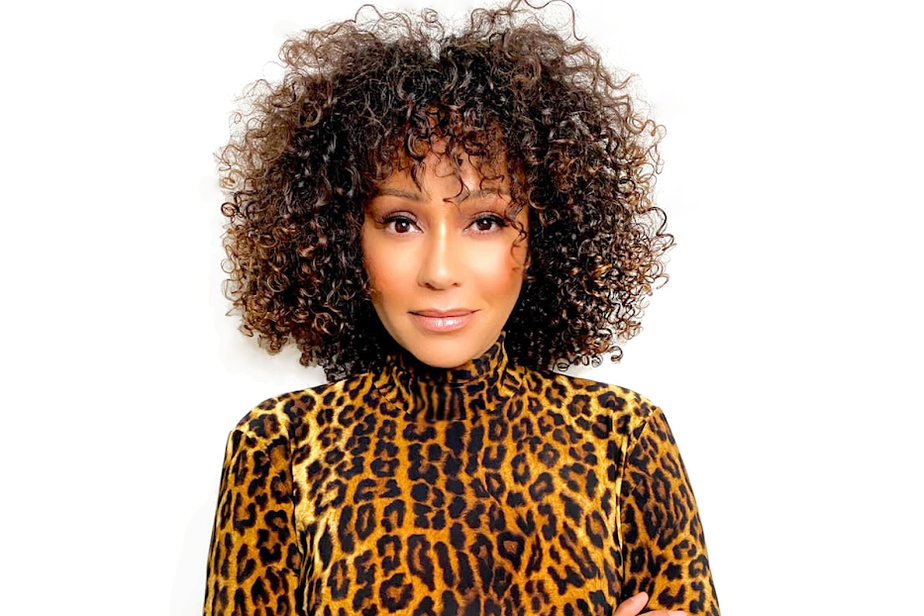 Mel B in a Quebec television production

Mel B, who has had great success with the Spice Girls, will host the 2e …