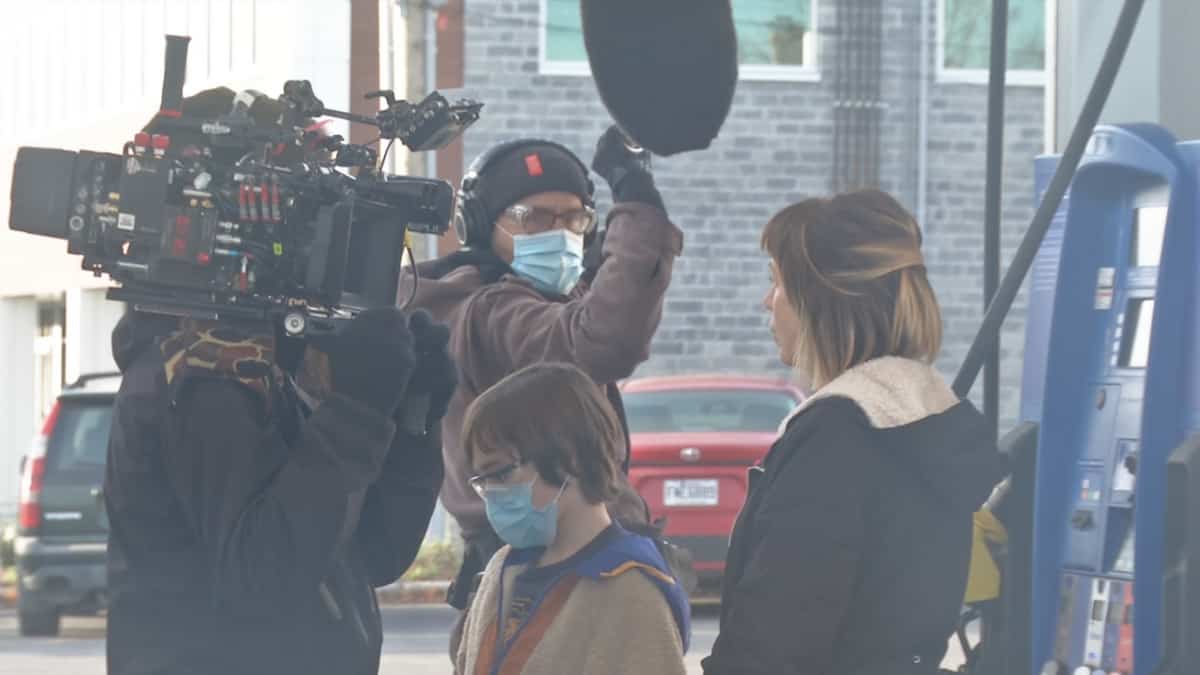 TVA Nouvelles had privileged access to the shooting of the first feature film by director Marianne Farley, nominated at the Oscars last year for her short film “Marguerite”.

“This is the story of Annie, who is played by Céline Bonnier, who is a single mother of a 15 year old girl [Sarah] and a 10 year old boy. And there, a terrible accident happens to young Sarah. The film starts off a bit there, ”explained director and producer Marianne Farley, on the set in La Prairie, in Montérégie.

Despite the pandemic, it was essential for her to continue her creative work and to put the work of women in her team at the forefront.

“It was important to me, but I didn’t have a parity register. It was a great adon, actually. What is clear is that art, at the moment, everything that we have shot in previous years […], this is what gives the population a little hope, ”said the young woman, saying that she herself listened to a lot of series and films.

“We must continue to create. That is very important to me, ”concluded Marianne Farley.

Among the cast, we also find, among others, Eliott Plamondon, Frédéric Pierre and Kelly Depeault.

www.tvanouvelles.ca
Share
Previous Compliance with sanitary measures could crumble
Next Concerts without borders 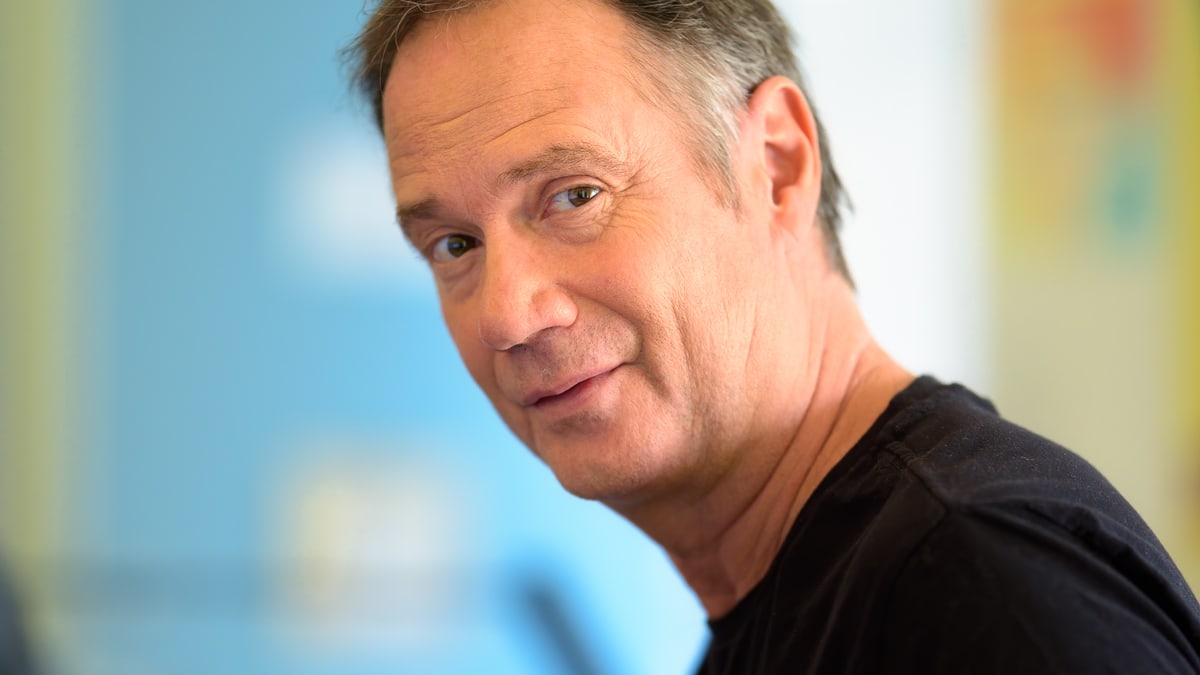 As the health crisis broke out, François Pérusse received a number of messages imploring him …