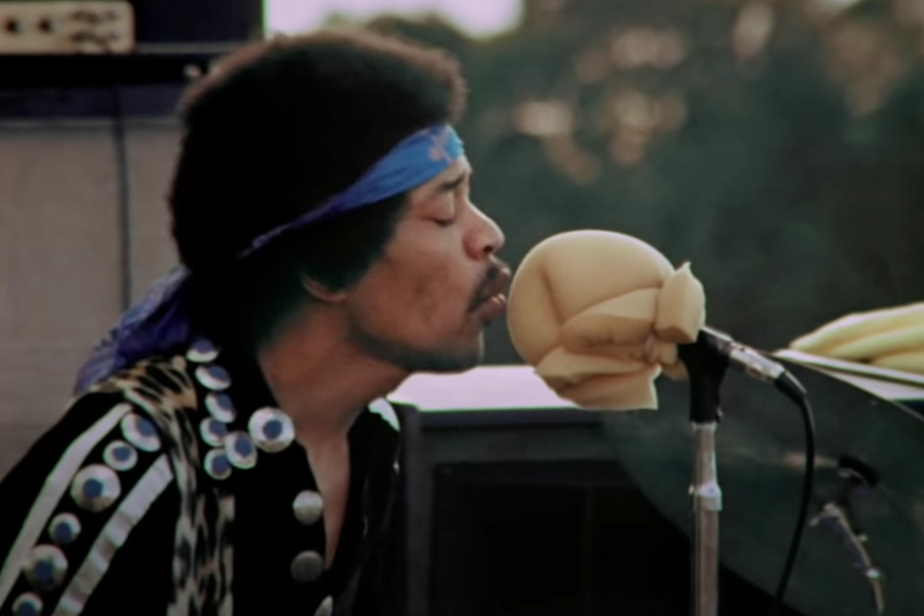 Live in Maui, by Jimi Hendrix | At the foot of the volcano …

The vibrations were good. The music was groovy. The film project was great… on paper. How did Jimi Hendrix get involved in one of the worst turnips in movie history?

We thought we had heard everything. Walked around the garden 40 times. Chipped the apple down to the core. But no. Much to our surprise, there is still some Jimi Hendrix leftover to nibble on.

Album Live in Maui, which comes out this week, is not a completely new one. Some songs have been reissued over the years on various compilations and probably a few bootlegs.

But this is the first time that this concert, recorded at the end of July 1970, barely six weeks before the master’s death (September 18, 1970) has resurfaced in full.

Fans will be delighted, of course. But as far as we are concerned, this box set of 2 CDs (or three vinyls) and a DVD is particularly interesting for his documentary Music, Money, Madness, which tells the painful story of the film Rainbow Bridge, whose destiny is closely linked to this unique show given in 1970.

In 1970, Jimi Hendrix was still at the height of his glory. While building the Electric Lady Studios in New York, the guitarist continues to don the shows.

On the lookout for a shot of money, his manager, Michael Jeffery, obtains funding from Warner for the finalization of Hendrix’s next studio album, but also for a feature film, in exchange for which the record company would obtain the rights to the soundtrack.

For a reason that remains a mystery, Jeffery is teaming up with director Chuck Wein, a young hippie completely turned on, known to have spawned in the entourage of Andy Warhol.

From there, things will turn sour.

Jeffery was completely screwed. He took the bait completely.

It is difficult to know if Chuck Wein is naturally frosted or if his brain is irremediably “freaked out” from LSD abuse. Still, this fine talker, steeped in cosmic energies, will quickly turn out to be a very bad filmmaker. His film, Rainbow Bridge (that’s the title), will turn out to be a total turnip.

Shot in a town of hippies on the island of Maui, Hawaii, this very, very feature film is intended to be a work of pure counter-culture, deep and artistically ambitious, where we will address themes dear to the counter-culture. : sex, drugs, esotericism.

The problem is that the actors, all of them amateurs or almost, are nothing. That the staging is non-existent. That the lengths are unbearable and the editing, atrocious.

Amputated three hours when he left in 1972, Rainbow Bridge will be murdered by critics and soon relegated to oblivion.

Of foam and underwear

“Jimi didn’t want anything to do with this movie. No doubt he had felt that the project was not very serious. He had met Wein and all those guys. I guess his instincts told him to beware of these characters, ”recalls Eddie Kramer.

For the purposes of the film, the guitarist will still give a concert in Maui, where he will perform in the middle of the afternoon, outside, at the foot of a volcano, in front of a small crowd of stoned hippies, amazed to be to find in such a “vibratory” place.

Seventeen minutes of this performance will appear at the end of the film, minimally saving it from disaster. With reason. The performance is excellent. The Band of Gypsys, with Mitch Mitchell and Billy Cox on bass, give a frenzied performance.

But for contractual reasons, it is not at all this spectacle that we will hear in the official soundtrack of the film (released a year later), which will instead include studio scraps dating from the same time. For years, the concert on the island of Maui will remain one of the Grail of Hendrix, until the team of Experience Hendrix, which has managed the legacy since 1995, reissues it in the rules of the art. .

For the record, a terrible wind was blowing that day on the small open stage, mounted in the middle of nature.

It was blowing at 80 km per hour. The technical team had been forced to cover the microphones with everything they had on hand: underwear, socks, pieces of foam.

However, this was not enough to save the drum track, unusable on arrival. Mitch Mitchell was therefore forced to re-record everything later in the studio. A “rescue” that particularly impressed Kramer: “He listened to all the songs. Watched them on the movie. He repeated it two, three times, then he did it all, completely in synch. Unbelievable. ”

How many Hendrix unreleased tracks are still in the closet? Eddie Kramer will hang up before we have time to ask him the question.

But the aura of the guitarist still seems intact. We recently learned that her famous mauve boa, worn during the Monterey festival and on the cover of the first album (Are You Experienced?), was going to be auctioned for over C $ 26,000.

Even dead, the master continues to pay.

Share
Previous Pfizer and BioNTech to Apply for Vaccine Authorization in the United States Today
Next “I feel betrayed”: Celine Dion reacts after losing a dispute against her former agency 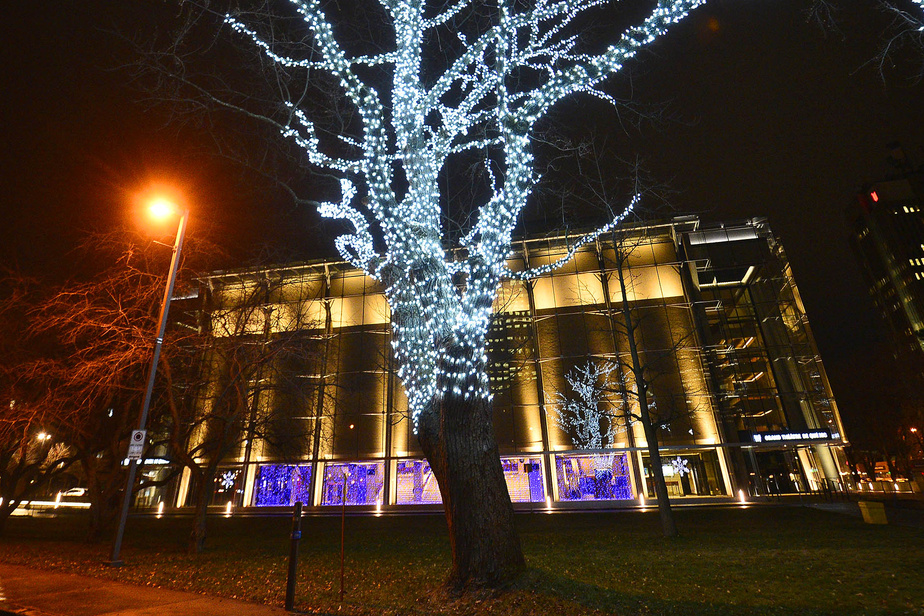 One month before Christmas, the Grand Théâtre de Québec receives as a real gift the …