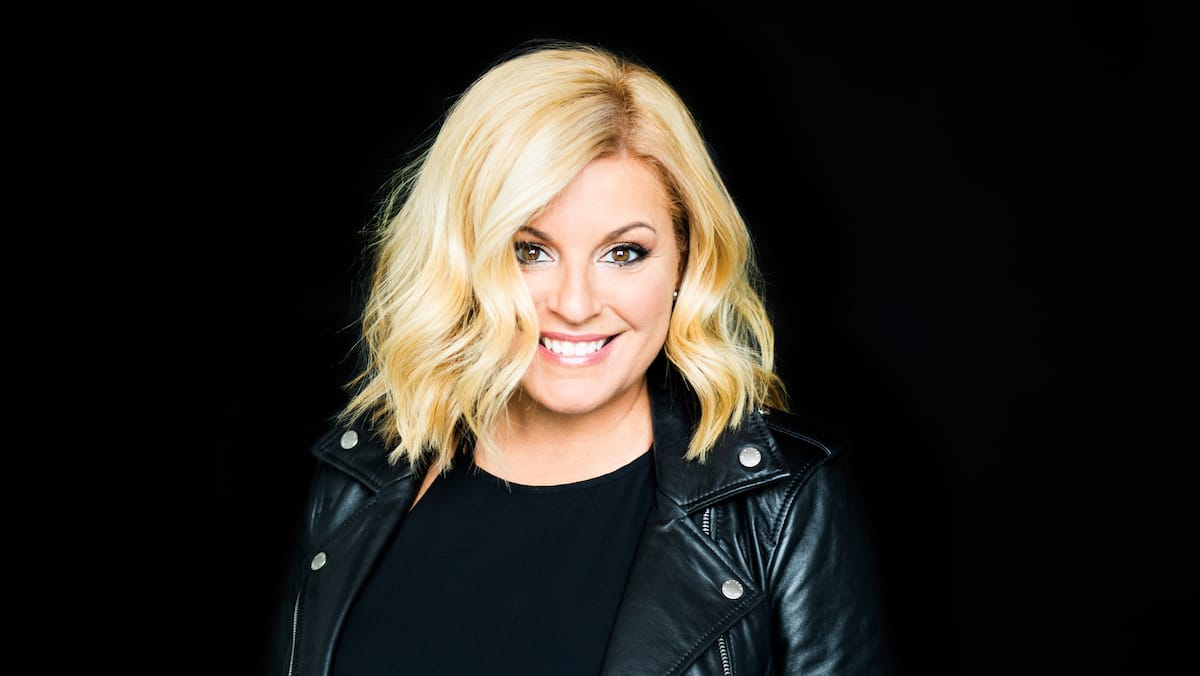 Guylaine Tanguay reaps what she sowed

Guylaine Tanguay is not used to being unemployed, and it is not because times are difficult that it is different. Her album “Country” is back on the market, she just released a music video and is coming back from Halifax, where she shot the second season of “Simply Country” which turned out to be a big challenge.

In May, Guylaine Tanguay performed a tour de force by launching “Country” in the midst of a pandemic. The album, which was offered with the magazine “Echos Vedettes Country” from May 28 to September 1, sold more than 15,000 copies.

“It’s an unexpected success, because we launched the album at a time when only essential services were open. When we made an alliance with “Échos Vedettes Country”, it was a blessing, because I wanted the album to be on the market. I wanted those who wanted to have it to have access to it. We just released it because there were still a lot of requests from people on Facebook who were looking for my album and who no longer found the magazine. “

This time, the record is sold in stores, without the magazine.

On “Country”, we find in particular the touching piece “L’incontournable”, of which the singer has just released the video on YouTube. “This song is very important because, last year, we accompanied my mother-in-law, my husband’s mother, until her last breath. It had been two years since she had cancers that were scattered all over her body. It was a very defining moment in our life. It was the first time that I accompanied someone to death. This song had a great place in my head, in my heart and on the album. When we launched it, I got so many comments on Messenger and Facebook! People were asking me if I could send them the text. I thought that song wasn’t just special for us, but for a lot of people who make the story their own. I thought it was the perfect song to put pictures on. ”

The music video was shot in September, in Rawdon, in compliance with health measures. “We shot the interior stages, where I am with my musicians, at Martin Deschamps’ studio, and for the others, it was people who opened the door to their house for us.”

At the start of the pandemic, Guylaine Tanguay rolled up his sleeves by postponing the tour of his show “Country Therapy”, scheduled for September, to spring 2021, and going with a new concept suited to the situation.

“I had adapted another touring formula, where I could do more intimate shows with only my musical director. We got around quickly. We “booked” shows and filled the halls with 250 people. It was exceptional. On stage and for the people in the room, it was so safe that we forgot that there was a pandemic! Now we find ourselves at the point of still having to cancel everything in the red zones. It is not the easiest period, because we have the impression that we will never get out of it. We were the first to quit, and we will be the last to start over. What tires me a lot is my gang: my musicians, my technicians, who find themselves without work. The tour was “booked” for the next two years, and there we are at zero. It is for them that I worry a lot. We are able to be creative, to reinvent ourselves, but at the moment, we are not allowed to do that. The new phenomenon that we have right now is that people don’t want to buy show tickets anymore, because they are always canceled. It is another reality that we are living. ”

On December 5, she will be giving her only holiday show this year, Christmas Made Easy, at livedanstonsalon. com. “I couldn’t imagine not singing Christmas carols with my musicians at least once. Already we don’t really know what Christmas will look like. I’ll take out my shiny dresses. I can’t wait, and my musicians too! It will do us good, as much as those who will listen to it. “

She promises a beautiful evening with classics, ballads, but also songs to party.

To stay in touch with her fans, the singer started the web project “La loge de Guylaine Tanguay” on September 1, where she shares exclusive moments, including videos with her musicians, her favorite recipes and her health tips. beauty. Five new videos are released on the first of each month.

“It’s part of the lineage of ‘reinvent yourself’ projects. We wondered how I could go and meet people, what I could offer them that was different. This platform was offered to us. I wanted it to be musical and for people to know me more, to be more personal. I like to cook, chat, make music. I am a family person. There is the space of my daughter Mary-Pier, who sings and plays the guitar. I try recipes in my kitchen. There are a lot of things that I can’t eat because of my health, so I undo recipes and make them with what I can eat. I just do it. I reply to messages with my chatter, because people ask me all kinds of things, like the brand of my foundation or my mascara, how do I cope with fibromyalgia. People subscribe; it’s $ 50 for a year. ”

www.tvanouvelles.ca
Share
Previous Two Chinese vaccines already inoculated to a million people
Next COVID-19: WHO announces that it does not recommend remdesivir 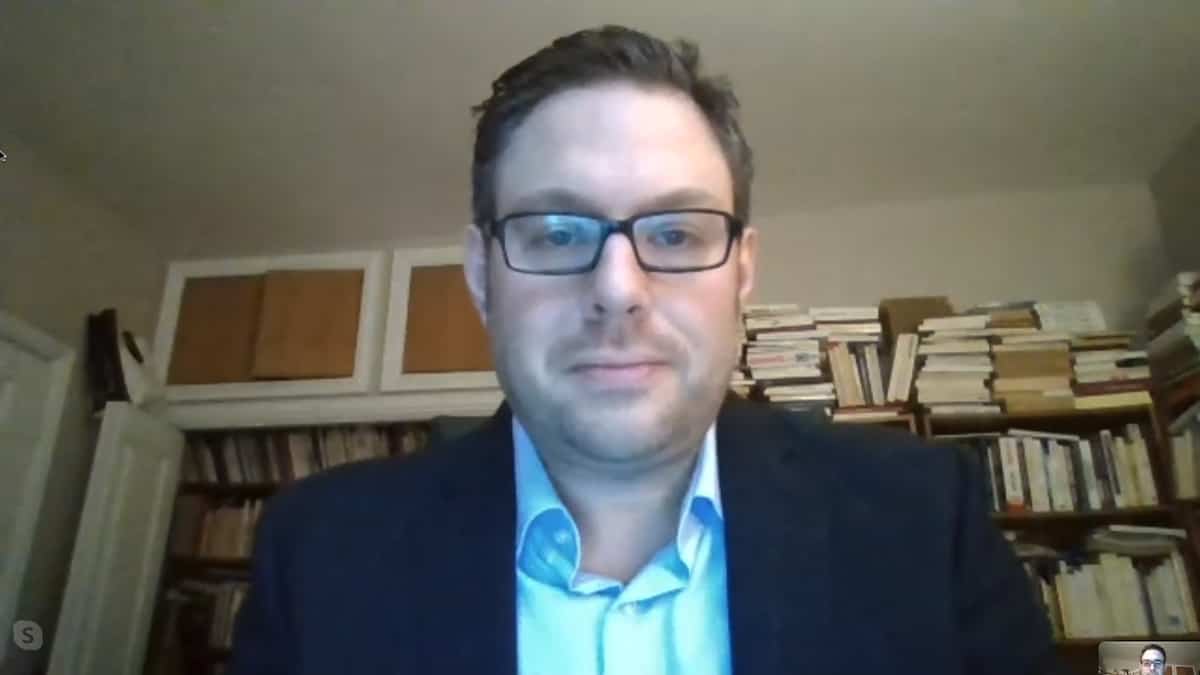 After having published and then withdrawn the list of suggested books by Premier François Legault, …