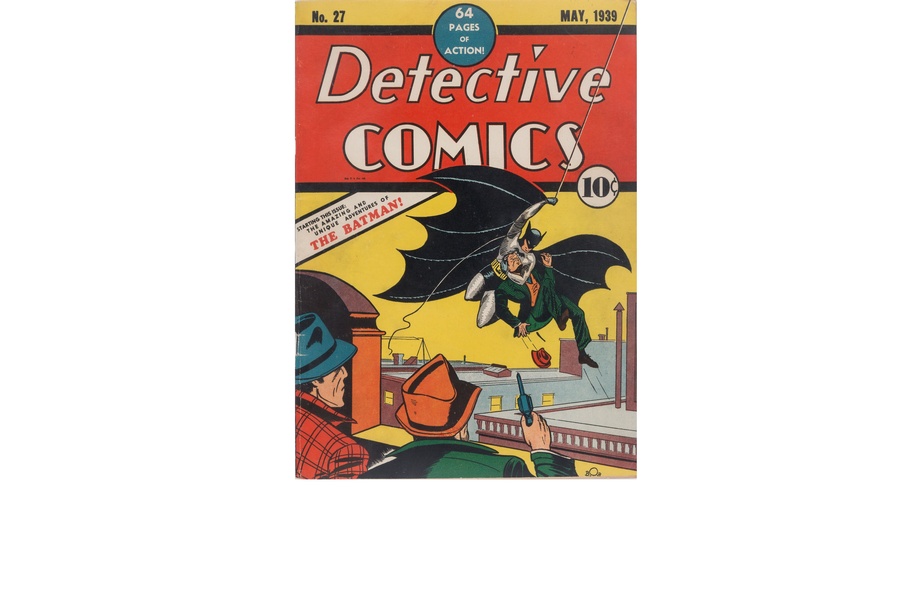 One and a half million US dollars. This is the round selling price that the very first comic book featuring Batman, at an auction held Thursday by Heritage Auctions.

This is a record for a Batman title. Published in May 1939, issue 27 of Detective Comics features the famous character created by Bob Kane and Bill Finger on the cover. Its selling price at the time: 10 cents.

Ten years ago, a copy of that same issue went off for just over a million US dollars. However, the superhero who has raised the stakes to new heights remains Superman.

A perfect copy of number 1 ofAction Comics, where the Man of Steel makes his first appearance, sold for US $ 3.2 million on eBay in 2014.

Share
Previous Nordic greenhouse
Next What timetable for the authorization of vaccines?