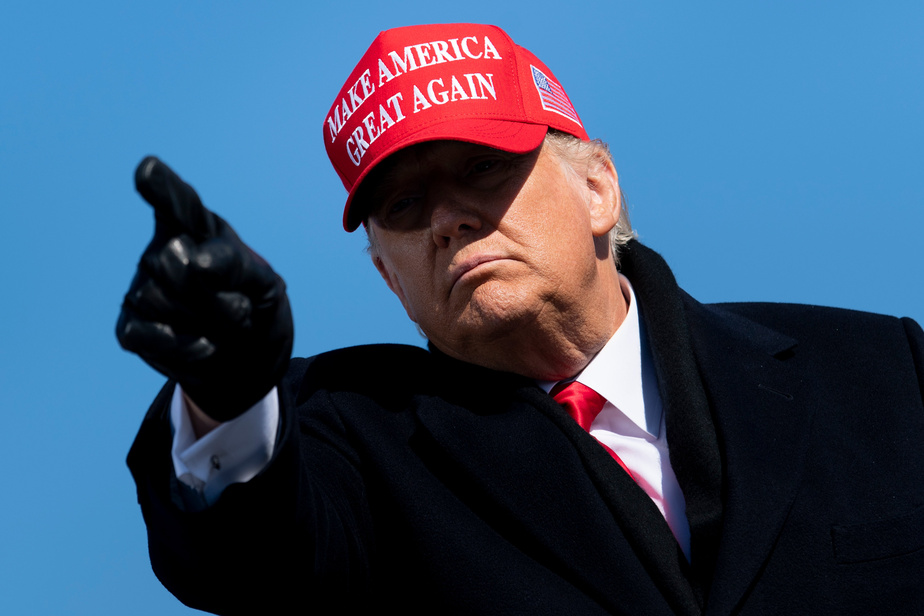 According to a former Conservative MP | Trump, a lesson for all politicians

(Ottawa) Former Conservative MP and Federal Party leadership candidate Kellie Leitch says all politicians have a lesson to learn from the support incumbent President Donald Trump still has in the United States.

You have to speak clearly to the people you are trying to reach, she argues, and this is something she says she missed in her own race for the Conservative Party of Canada in 2017.

Mme Leitch had drawn comparisons to Donald Trump during his campaign because of some of his ideas, including a proposal to subject immigrants to some sort of test of Canadian values.

Many accused her of taking hold of Donald Trump’s anti-immigration rhetoric – a parallel she said was unfair but stemmed from her ideas, she now admits.

After her departure from politics, it became apparent that her desire to return to private medical practice in Canada had also been affected by her stance, she said in an interview.

Her patients wanted to talk to her about politics, at the expense of her ability to provide care – which she does now in the United States, as the head of pediatric orthopedics at a Mississippi hospital. 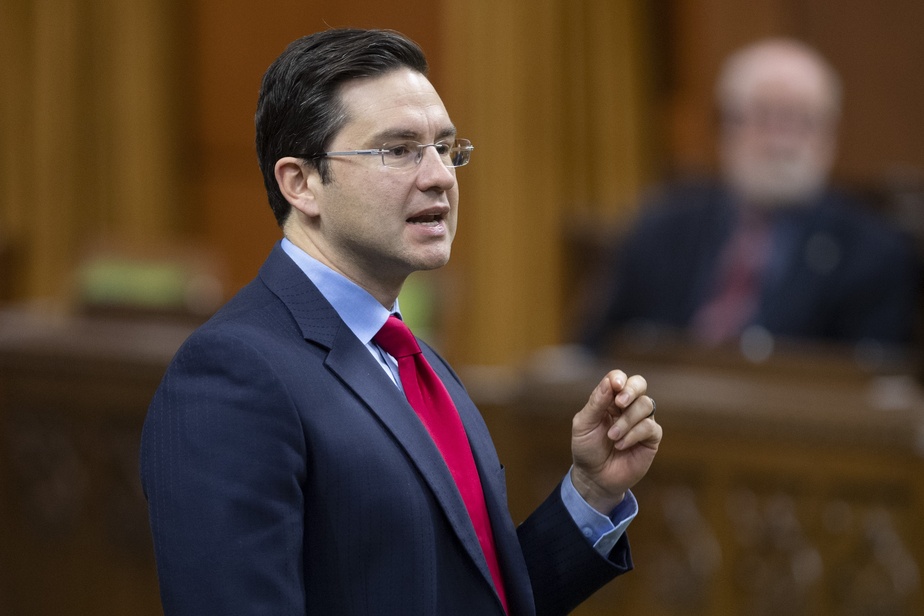