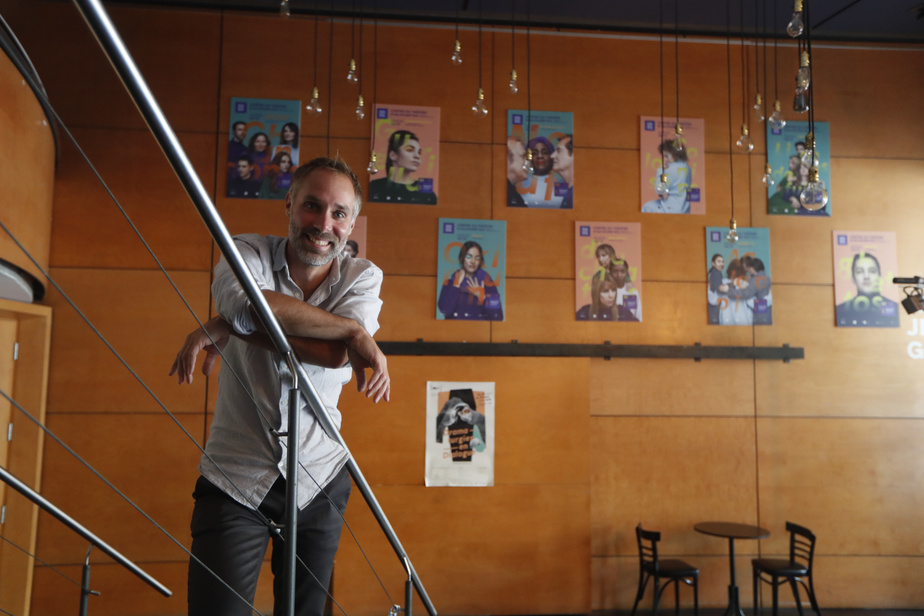 Today’s Theater Center | A season … despite the obstacles

The Today Theater unveiled on Wednesday the titles of the plays that will be created when the theaters reopen, as soon as the authorities have given their approval. Overview with the director of this company dedicated to Quebec dramaturgy.

After having set up an “alternative” season last September, the Center du Théâtre d’Aujourd’hui (CTD’A) is moving forward with the rest of its programming.

Even if we do not yet know when we will be able to welcome the public, we could not remain silent any longer, and act as if nothing existed. We want to talk about the projects and artists with whom we have been working in the theater for several months. And to share our enthusiasm for these future creations.

Among the pieces unveiled Wednesday include Nassara, a co-production with a company from Burkina Faso, directed by Sophie Cadieux. In the cast, we find among others Marie-Thérèse Fortin and an actor from Mali who rehearsed with the Quebec team … by Zoom. Carole Fréchette had the idea for this text during a writing residency in Ouagadougou. Its title refers to a term in the Moré language for people with white skin.

Sylvain Bélanger was very touched by reading Titan Corps (survival title), by Audrey Talbot, his first solo text. In the spring of 2013, Talbot, who is also an actress, was the victim of a terrible accident while riding her bicycle to a theater rehearsal: she was struck by a heavy truck. She survived thanks to a miraculous series of circumstances, then a long work of physical and mental reconstruction.

Her play tells about all the efforts she made to pass through obstacles, and find a part of light in all of this. We need to hear these kinds of stories of resilience in the current situation.

Under the title of i / O, author and director Dominique Leclerc will make a second breakthrough in the world of artificial intelligence, transhumanism and biotechnologies. “Dominique has a unique and well-documented approach to ethics and the relationship of philosophy to science,” says Bélanger. His previous piece, Human pots, is one of the shows that has troubled me the most in the theater in recent years. ”

Co-produced with the Centaur, Cyclorama, a documentary comedy on the history of the Montreal theater and its audiences, on both sides of Saint-Laurent Boulevard, will be created by Laurence Dauphinais. The play will begin at the Centaur Theater in Old Montreal, then the spectators will travel by bus to the Théâtre d’Aujourd’hui (rue Saint-Denis) for the third part of the show. This project is scheduled for fall 2021.

For the small Jean-Claude-Germain hall, Sylvain Bélanger has programmed five promising shows signed by Émilie Monnet (Daisy), Mellissa Larivière (Maine Coon), Marie-Claude Verdier (Seeker), Marie-Ève ​​Milot and Marie-Claude St-Laurent (Clandestine). Finally, Olivier Arteau will present Piss while standing without lifting her skirt, by far the funniest and most intriguing title of the season. “Olivier works on the feeling of shame in the intimacy, and the relationship between the masculine and the feminine. ”

This show is also the only one created by a man in this program alongside nine authors. Is it an editorial choice by the artistic director to re-establish parity with the past years? “I program them because I love their projects above all. My goal was not to have a female season. However, that of course reflects the fruits of an approach, of a dialogue, that I have had with several creators for three or four years. I think Quebec needs to listen to its young women. And if the theater can give them a platform, let’s do it! ”

Theater as a gift

The dates of the performances and the sale of tickets will be revealed as and when government authorizations are granted. To wait until the rooms reopen, the CTD’A is offering gift cards that will be accompanied by artistic surprises sent during the winter.

Share
Previous School daycare services during the holiday break: the niet of the central unions
Next A film about the life of Diane Dufresne 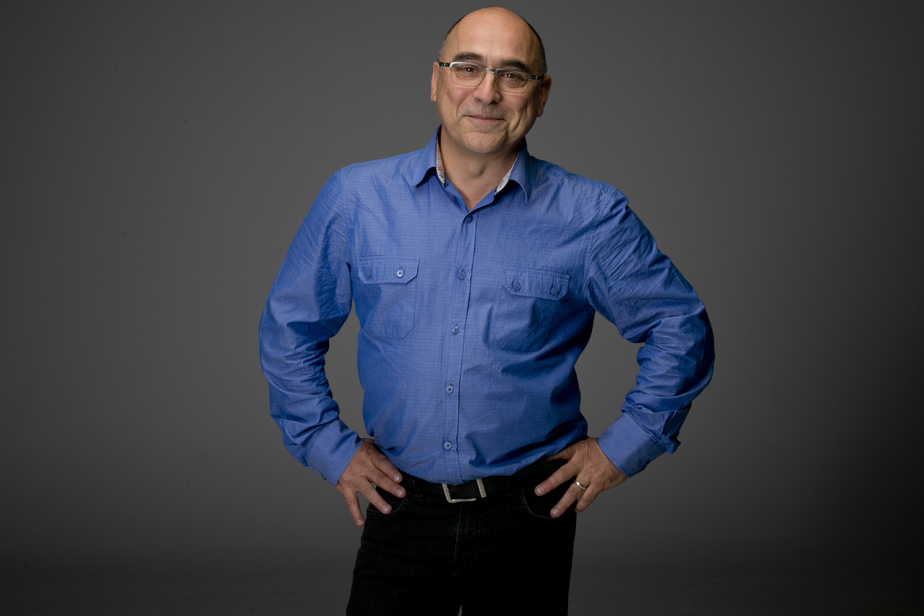