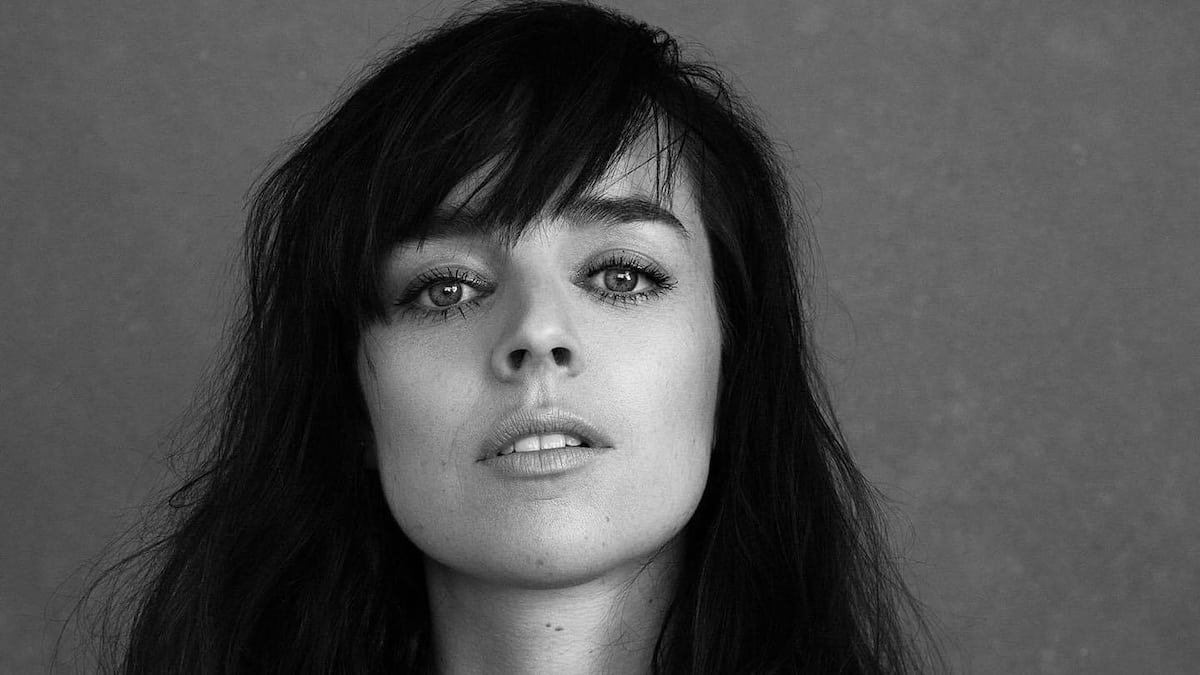 The Polytechnique drama at the piano

The artist Viviane Audet will offer a new EP on November 27 entitled “Les filles montagne”, a real soundtrack, soft and serious, inspired by the tragedy of Polytechnique.

• Read also: Polytechnique Montréal: what place do we give to women today?

• Read also: The Montreal sky lights up for the 30th anniversary of the Polytechnique massacre

It is within the framework of the documentary “Polytechnique, what remains of December 6” of Judith Plamondon, diffused last year and marking the thirty years of the drama, that the pianist Viviane Audet plunged for the first time in the dark evening of December 6, 1989. She had the delicate mandate to compose the original music.

“When the documentary came out in December, I then wanted to push it,” said the composer from the Gaspé. I felt that musically, I had gone somewhere, but that I could have gone even further. And that story upset me so much. “

“To me, it seems like it’s really a way of remembering these girls,” she continued. We told it in a documentary, we told it in a journalistic way, in a rather factual way. Couldn’t we now maintain that memory of those girls and do it with music? ”

The result is an EP of overwhelming sweetness, composed for piano and wurlitzer, an electric piano with a more metallic sound, and which we listen to from one piece to another as if we were following, with a dull dizziness, the unfolding of this gloomy December evening which cost the lives of 14 women.

“If we listen to the album from start to finish, it’s chronological,” explained Viviane Audet. For me, the beginning is innocence. I imagined that evening a lot, I also saw it in pictures thanks to the documentary. It was snowing that evening, it was winter. At 5 pm, it was dark. ”

“I worked a lot by improvisation,” she continued. Especially for the play “The Trap”, which lasts eight minutes, which for me is really … In any case, one can imagine that it is the arrival of the killer, who runs along the corridors, in a way. very suggestive, obviously musical. And at the end, the last piece called “Elles”, which is very short, but maybe that’s the beauty that these women will have left us. “

The musician also wished to notify certain organizations very close to the tragedy of Polytechnique so as not to give the impression that she appropriated the event without regard for those who were upset.

“I called the Memory Committee, I called the Week of the White Rose, I wanted to tell them anyway” Hello, my name is Viviane, you don’t know me, but I’m doing that “, indicated the pianist, humbly, a generous smile in her voice. I didn’t want to land with my high horses. ”

The title of this new EP, the cover of which is illustrated by Mélanie Boulay of the duo Les sœurs Boulay, refers as much to the geographical location where the tragedy took place as to the symbol that the memory of these 14 women now represents.

“When the time came to find the title, I remembered the ‘feeling’ I had when I passed Polytechnique, because I always had to go up the mountain, and I was often on foot. It happened on a mountain which is nevertheless the symbol of Montreal. ”

“And then these girls, it’s a little Judeo-Christian, but we can also imagine that they are above us, that they are gone. And I find that Mélanie, she illustrated this idea well, that the girls are taller, are still taller than the mountain. “

Viviane Audet will present a piano concert on December 3rd as part of the digital festival LE QG. Profits from ticket sales will be donated to White Rose Week, an initiative set up to mark the 25th anniversary of the Polytechnique drama. 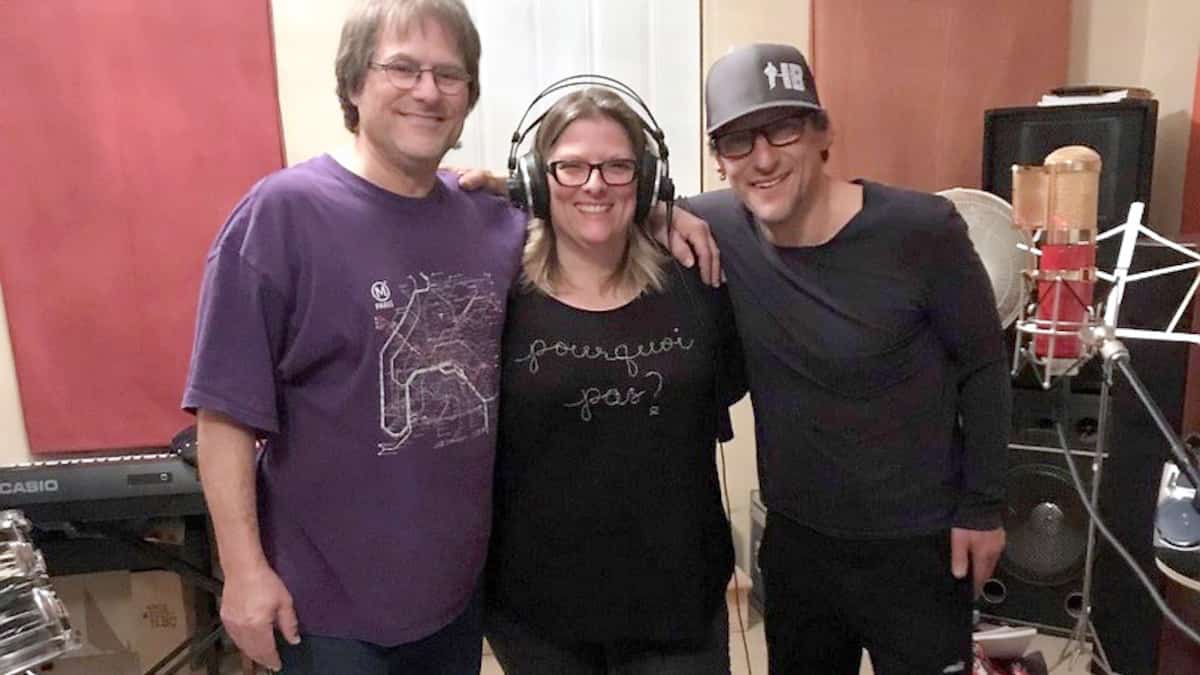