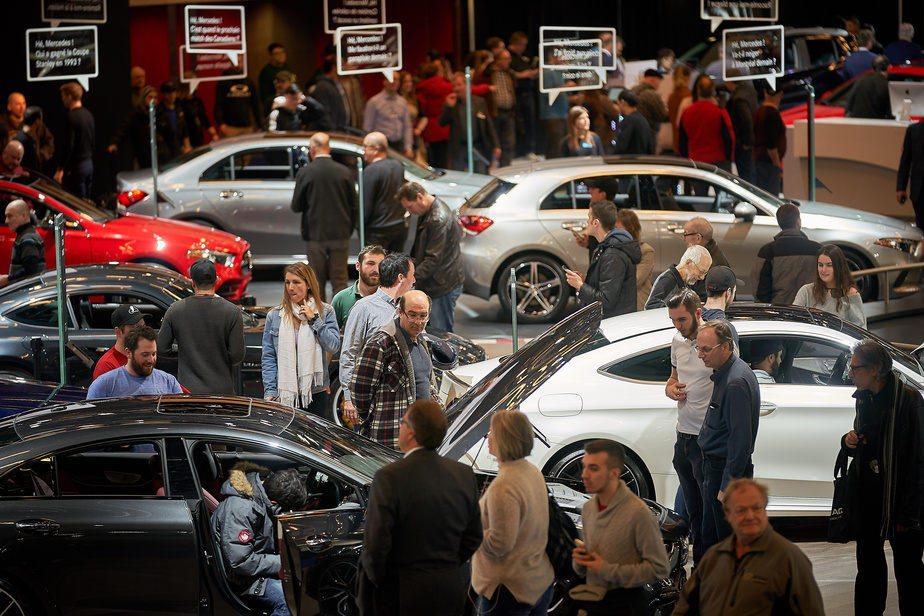 The Montreal Auto Show is canceled

The Montreal International Auto Show, which was supposed to take place virtually in January 2021, is finally canceled. The organizers are abandoning the idea of ​​even a virtual show due to the absence of several of the major companies in the automotive industry.

” The majority [des constructeurs] did not participate and we did not want to present a show with manufacturers who are missing because we want to remain faithful to the image of the Auto Show, ”said Tamar Kantarjian, director, communications and marketing of the International Motor Show. ‘Auto de Montreal.

“We are aware, through our communications with manufacturers, that they are indeed going through a difficult period linked in particular to the coronavirus and its financial consequences, and that they are therefore seeking to limit their expenses”, added by press release Denis Dessureault, executive vice-president of the event.

Initially, the Auto Show was scheduled to be held in person at the Palais des Congrès in Montreal from January 15 to 24, 2021. Last September, the organizers announced that a virtual edition would be held from January 20 to 24, 2021. This online edition should be free and allow participants to view exhibitors on a 3D platform.

“We have been working together for several weeks, with the automakers and the supplier of the virtual platform to model and set up a beautiful project, which would have been a first in North America,” said Luis Pereira, executive director of the ‘event. It was also planned to share the virtual platform designed with other Canadian salons in order to limit costs.

The Toronto Auto Show still plans to hold a virtual edition next February, when the biggest event of its kind, the North American International Auto Show in Detroit, which was due to take place last September, has been canceled.

The organizers of the Montreal Auto Show now say they are heading towards the organization of the 2022 show where they hope to be able to welcome visitors in person.

Share
Previous Google is working to encrypt its messaging on Android
Next GM: 7 billion more, 30 electric models by 2030