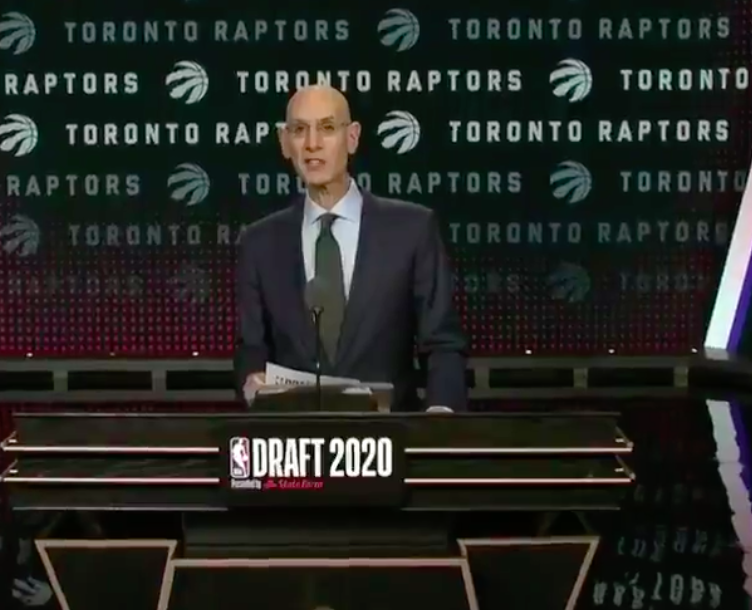 This Wednesday, November 18 took place the draft of the NBA, the opportunity for franchises to recover the best young players from the American university system (NCAA) or from foreign championships. The Toronto Raptors had picks 29 and 59.

For the first time since 2017 and the selection of OG Anunoby (27th pick), the Torontonians chose in the first round (in the top 30 picks). They decided to set their sights on Malachi Flynn. 22-year-old small (1.85m) playmaker Flynn is from San Diego State University, the same as a certain Kawhi Leonard. With the Aztecs in 2019-20, he was voted player and defender of the year for his conference. He was averaging 17.6 points and 5.1 assists per game.

“I like it a lot, I’m a fan of Malachi,” said Charles Dubé-Bray, a Quebecois coach who worked for the 905, the Raptors development team. “He’s a player in the Raptors mold. The comparisons are pretty obvious with Fred VanVleet and Kyle Lowry. I think he’s a player who has what the Raptors are looking for. He’s got Raptors DNA. He is a hard player. He is intelligent, a good defender. He has a fairly polished offensive game: he can pass the ball, finish close to the basket, throw from a distance. All of his qualities make me think he’ll fit in well with what the Raptors do.

After that, it’s a 29th choice. You shouldn’t expect, because he has all these qualities, that he will be a major player immediately. Of course. But if we look at the Raptors, Kyle Lowry is 34, soon 35, Fred VanVleet is a free agent, we hope he will stay. But one way or another, you have to predict what the Raptors will be like in four, five years. I think a player like Malachi Flynn can fit in there and just be a good Raptors player on the perimeter. “ 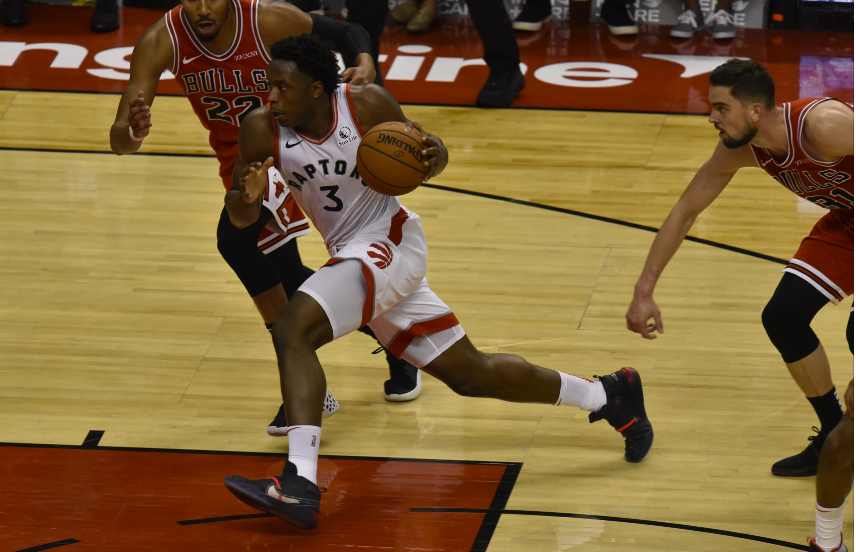