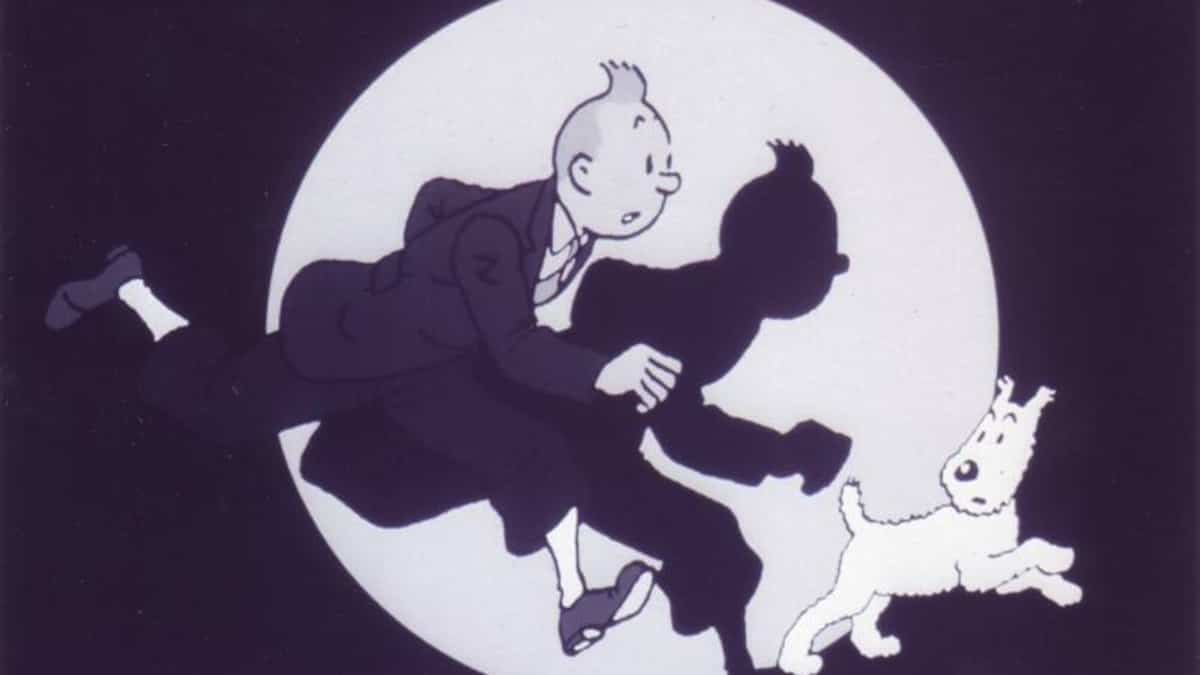 A drawing of Tintin and Captain Haddock in space, by Hergé, was auctioned Thursday for $ 232,000 Canadian, or 145,500 euros, announced the auction house Daniel Maghen.

This black and white drawing, in India ink and gouache, was made in 1952 by the famous Belgian designer for a puzzle.

We see Tintin, standing on the side of the famous rocket from the album “We walked on the moon”, holding Captain Haddock by a rope, while he risks drifting into the cosmos.

Earth is visible in the background, at a time when the only photo of our planet from space shows only part of the globe.

A work from Thursday’s auction, devoted to comics, was bought for even more: the original design for the cover of an album by Grzegorz Rosinski, “The Great Power of Chninkel” (1988). He left for 186,760 euros.

In total, the sale has accumulated more than 1,650,000 euros, or “the largest turnover in comics in Europe for this year 2020,” said Daniel Maghen in a press release.

www.tvanouvelles.ca
Share
Previous Florence Ngenzebuhoro in the Order of the Pleiade
Next Dr Fauci assures COVID vaccines were not botched 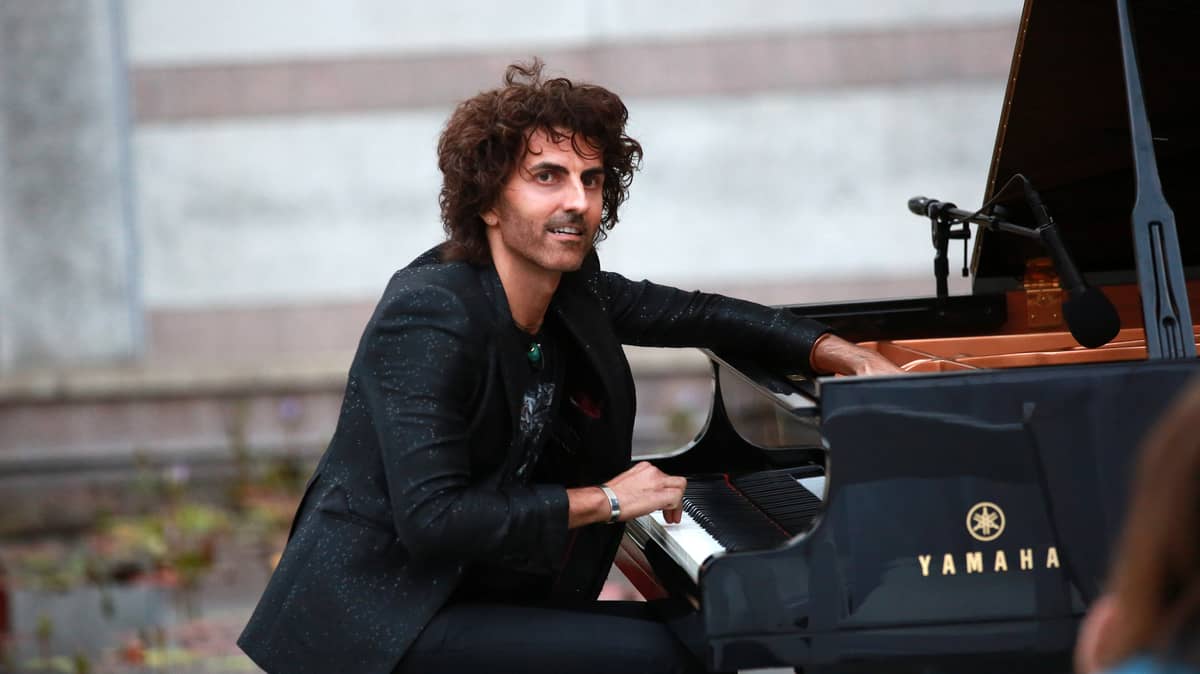