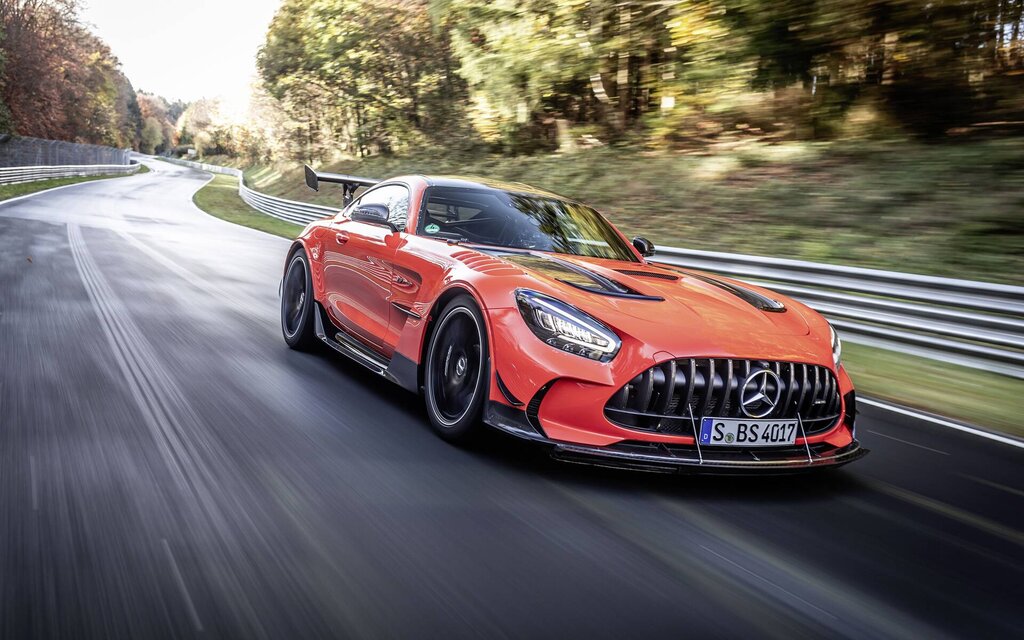 The new Mercedes-AMG GT Black Series 2021, inspired by the racing GT3, recently recorded a time of 6: 48.047 minutes on the legendary German Nürburgring circuit, the fastest lap for a production car.

The feat is all the more impressive given that some sections of the 20.8 kilometer long track were not dry, the mercury only reached 7 degrees Celsius and darkness began to set in.

The driver Maro Engel of course opted for all the settings to optimize the speed and handling of the car, including those of the front spoiler, the two-stage rear spoiler, the angle of the wheels, the anti-roll bars and shock absorbers. Let’s not forget the contribution of the Michelin Pilot Sport Cup 2 R MO tires specially designed for the GT Black Series (285 / 35ZR19 front, 335 / 30ZR20 rear).

“It’s really remarkable how much downforce the Black Series generates and how predictable and confident you can drive it, even at the limit,” he said. Hats off to the designers of AMG! ”

Recall that the Mercedes-AMG GT Black Series uses the most powerful AMG V8 ever, developing 720 horsepower and 590 pound-feet of torque. Engineers also improved the throttle response for more explosive takeoffs. Power is transmitted to the rear wheels via an AMG SPEEDSHIFT dual-clutch transmission that has seven gears and also benefits from new settings.

Share
Previous Bill on privacy: a “missed opportunity” according to the Center for Digital Rights
Next The Polytechnique drama at the piano 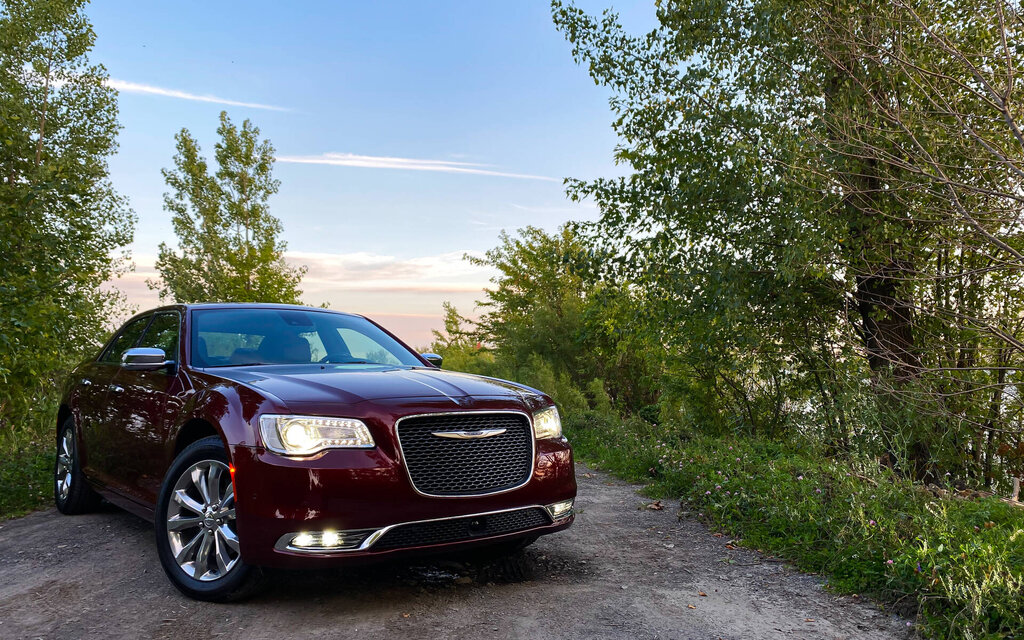