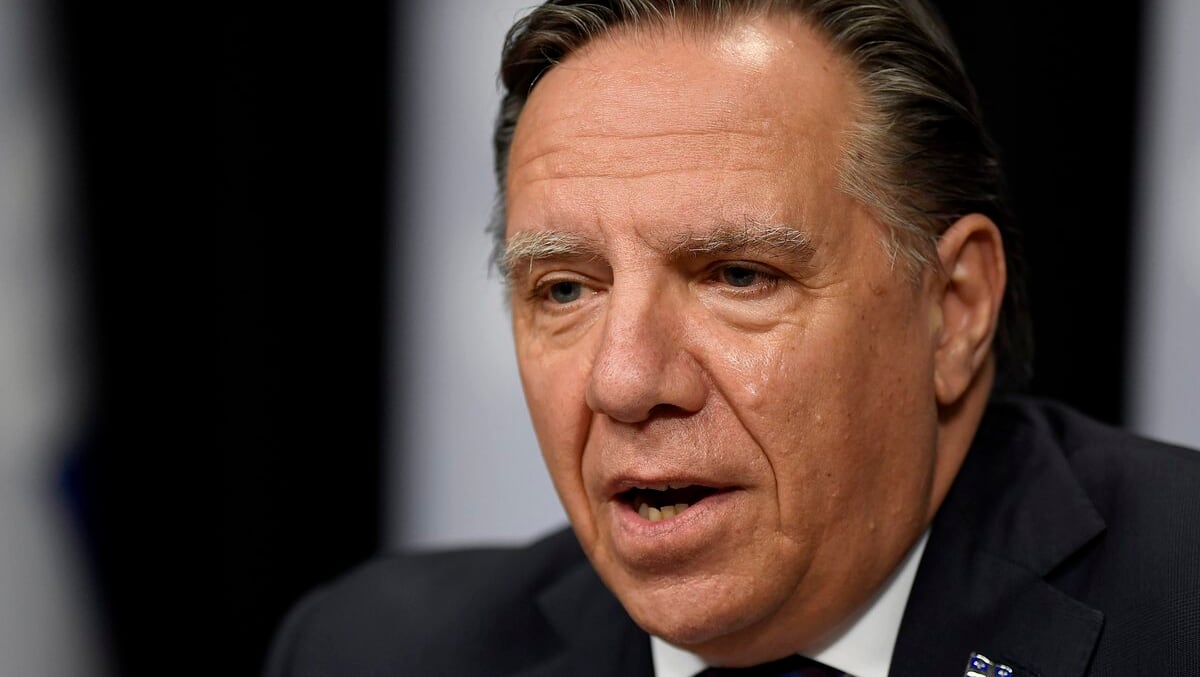 What rules will Quebeckers have to respect during the holiday season? Will the school break be extended? Will gatherings be allowed? The Legault government will announce today at 5 p.m. the scenario adopted for the holiday season.

The authorities’ press briefing on the holiday break will be broadcast on all our platforms from 5 p.m.

Several scenarios have been studied by the Quebec government in order to reduce the sharp rise in COVID-19 cases in January.

The government must now decide between two scenarios. The first provides for a school break that would begin on December 18 across the province regardless of the School Service Center and a return to class on January 3 or 4, depending on the presence or absence of a pedagogical leave.

This scenario also provides for allowing gatherings for Christmas, but banning them on New Year’s Day.

The second scenario is instead to allow gatherings of a maximum of 10 people on Christmas and New Year’s Day, but would extend the school break for another week, until January 11.

The government could always make modifications to these scenarios depending on the evolution of the epidemiological situation.

Several voices were raised on Thursday to convince Quebec not to extend the closure of schools, when we learn that three to five times more high school students do not obtain the passing grade compared to the same date. last year.

This is the case of the psychologist from the Faculty of Education at the University of Montreal, Égide Royer, who believes that children are safer in their classroom bubble than left without parental supervision at home.

“There will have to be a serious briefing in fact to public health regarding the importance of education and the psychology of children and adolescents,” he says.

Opposition parties also fear that children are paying the price of a Christmas at all costs. Unanimously, they asked to keep the children in school. And if the government persists in wanting to impose an extended holiday school break, PQ member Véronique Hivon suggests that students in difficulty can continue to attend school in half-classes.

“We are asking the government to allow schools to be kept open at a minimum to offer physical attendance to students who have recovery and remedial needs,” she insists.

www.tvanouvelles.ca
Share
Previous A collection of Fast and Dangerous cars hidden in Canada
Next Google is working to encrypt its messaging on Android 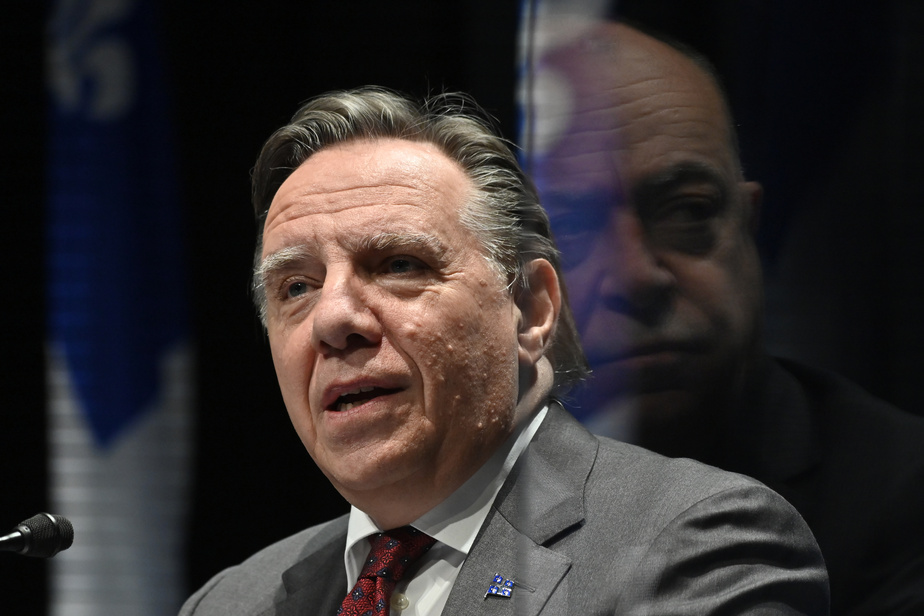 (Quebec) The Caquista ministers must stop hiding both from opposition parties and from journalists. The …