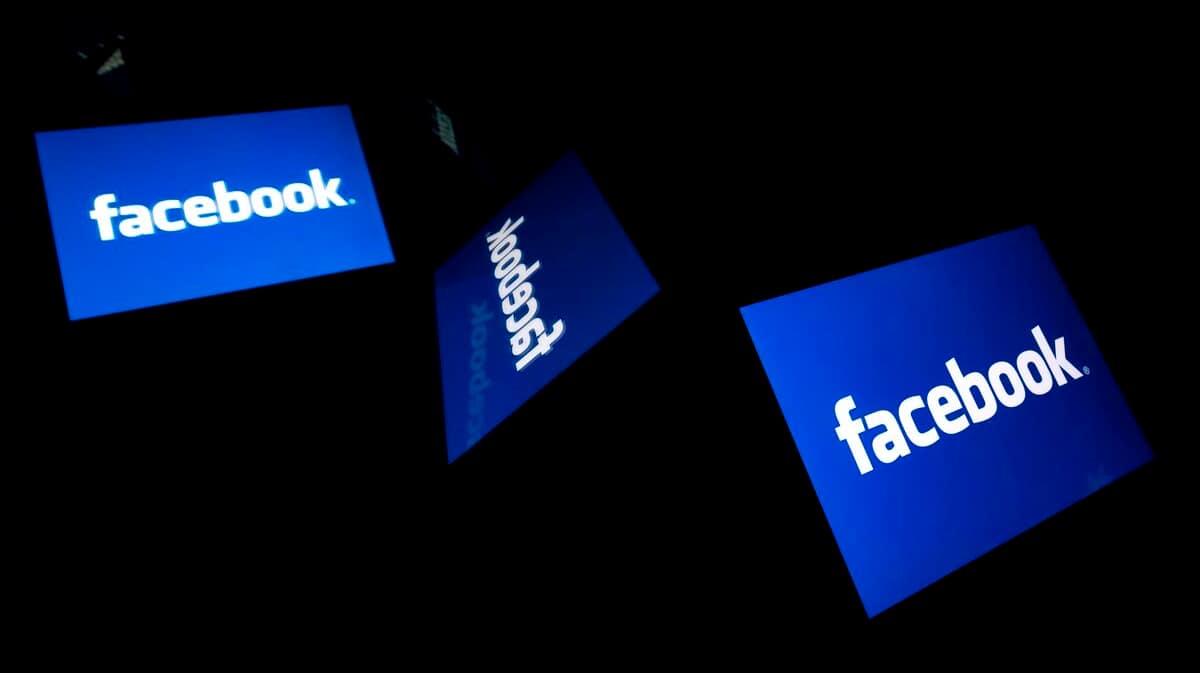 Constantly scratched by civil society over the problem of hate speeches and other racist and insulting content, Facebook has recently focused its efforts to moderate content on these subjects, and on Thursday welcomed its progress in automatic detection.

• Read also: Misinformation: “Facebook is part of the problem”

The social media giant has added a clue to its battery of statistics: the frequency of content that breaks its rules.

“From July to September, the prevalence of hate content was between 0.1 and 0.11%,” said Guy Rosen, the group’s vice president in charge of integrity, at a press conference . “In other words, out of 10,000 pieces of content viewed on Facebook, on average, between 10 and 11 contained hate speech”.

“It’s like an air quality test to determine the concentration of pollution,” he added.

For years, the company has mastered the automatic removal of certain content, linked to pornography or terrorism for example.

The spread of hate is more complicated to manage, with machines having difficulty distinguishing between news, humor, parodies, rumors and insults.

The leaders were therefore delighted with the progress made in artificial intelligence (AI). According to Guy Rosen, in 2017, the automatic detection rate for hate speech – withdrawn before any report by a user – was 23.6%. “Today it is 95%,” he said.

However, the social network does not plan in the short or even long term to reduce its teams of moderators. They are made up of 35,000 people responsible for security in general, including 15,000, mainly employed by subcontractors, focused on moderation of content.

Advances in AI make it possible to go “faster”, to systematize the decisions of humans to avoid them repeating themselves, and to devote “more time and energy to more complicated subjects”, argued Mike Schroepfer , chief technology officer of the Californian group.

These announcements come when moderators express their dissatisfaction with the group.

On Wednesday, more than 200 Facebook moderators signed an open letter in which they criticized the company for “forcing” them to return to the office despite the pandemic, but also the hasty recourse, according to them, to AI.

Facebook responded by ensuring that the sanitary conditions of employees returning to the office were optimal.

www.tvanouvelles.ca
Share
Previous BuzzFeed gets its hands on HuffPost
Next Permitted or not during the Holidays? We answer your questions