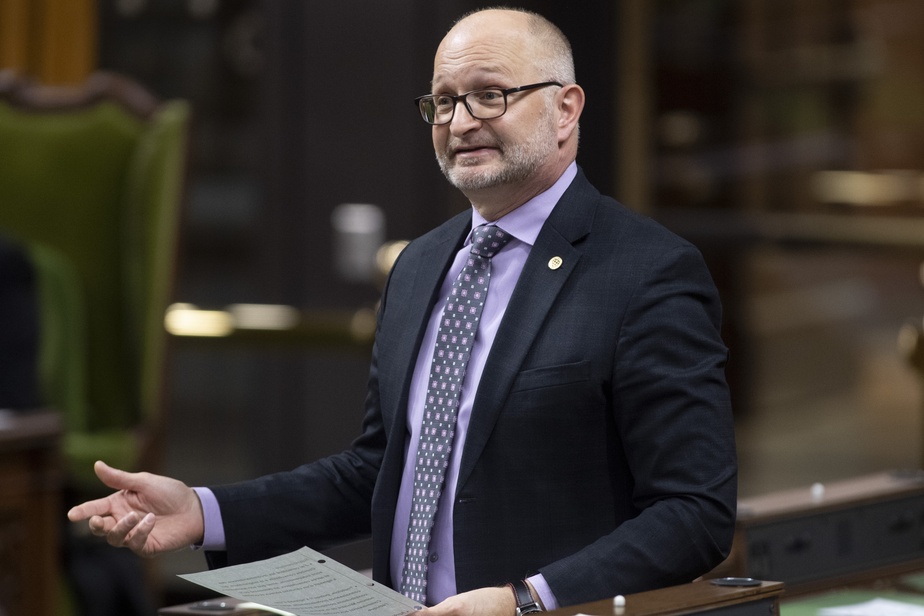 Appointment of judges | Minister Lametti back in the spotlight

(Ottawa) Justice Minister David Lametti was once again forced to defend the Trudeau government’s judicial appointments process after Radio-Canada reported he had appointed a lawyer to the bench who contributed $ 2,900 to the Liberal association in his riding and his campaign to win the Liberal nomination in 2015.

Mr. Lametti was also obliged to explain why he appointed this lawyer, Philippe Bélanger, who is also a long-time friend, the two men having interned at the Supreme Court of Canada during the same time.

In the Commons on Thursday, the Conservative Party, the Bloc Québécois and the NDP in turn challenged Minister Lametti by affirming that the information reported by Radio-Canada confirms that the Trudeau government takes into account partisan criteria before making its choices for judicial posts.

“It is well known that the Liberals screen judges’ appointments using their favorite partisan tool, the ‘Liberalist’. They check political affiliations there to find good Liberals. Today we learn that another good and generous Liberal has been offered a judge’s post. We are talking about a long-time acquaintance of the Minister of Justice, an old acquaintance who gave $ 2,900 in political contributions to the same minister, ”said Bloc member Rhéal Fortin.

Minister Lametti replied that he had acted in an irreproachable manner in this matter, going so far as to consult the Ethics and Conflict of Interest Commissioner Mario Dion before making this appointment.

“Our government has put in place an open, transparent and accountable process to identify and select highly qualified lawyers. Regarding this individual, the Office of the Conflict of Interest and Ethics Commissioner considered the situation and determined that he did not present a conflict of interest and that a recusal was not necessary. I have acted proactively. We are proud to have appointed more than 400 jurists, men and women, to the bench. They are high quality jurists, ”he pleaded in the Commons.

According to Radio-Canada information, however, this appointment was the subject of long discussions between his office and that of Prime Minister Justin Trudeau because of the financial and personal ties between Mr. Lametti and Mr. Bélanger.

No one questioned Philippe Bélanger’s competence to hold a judge’s position, especially since the latter, a partner at McCarthy Tétrault in Montreal, enjoys an enviable reputation in the legal community. It was feared that his appointment would fuel criticism from opposition parties who accuse the government of engaging in favoritism and cronyism. The appointment of Philippe Bélanger was approved by the cabinet on Monday.

He also made other donations totaling more than $ 10,000 to the Liberal Party between 2006 and 2019, according to data released by Elections Canada.

The three opposition parties prepare to join forces to ask the House of Commons justice committee to examine the method of appointing judges and the Trudeau government’s use of information on political activity in the assessment of candidates running for a judicial post.

The Bloc Québécois intends to table a motion aimed at shedding light on recent revelations about the criteria used by the Trudeau government to fill judicial positions.

Documents recently obtained by Press have shown that Liberal ministers and MPs, close associates of Prime Minister Justin Trudeau, influential members of the Liberal Party of Canada, or ordinary county assistants, among others, are routinely called upon to influence the appointment of judges to the country.

For its part, Radio-Canada reported last month that the Prime Minister’s Office has exercised very tight control over judicial appointments since the Liberals came to power in 2015. In addition, the advice would be taken into account. “Many members of the liberal establishment” before these appointments were submitted to the cabinet by the Minister of Justice.

Share
Previous Corey Conners continues the momentum
Next All children must be covered by the RAMQ, regardless of their immigration status 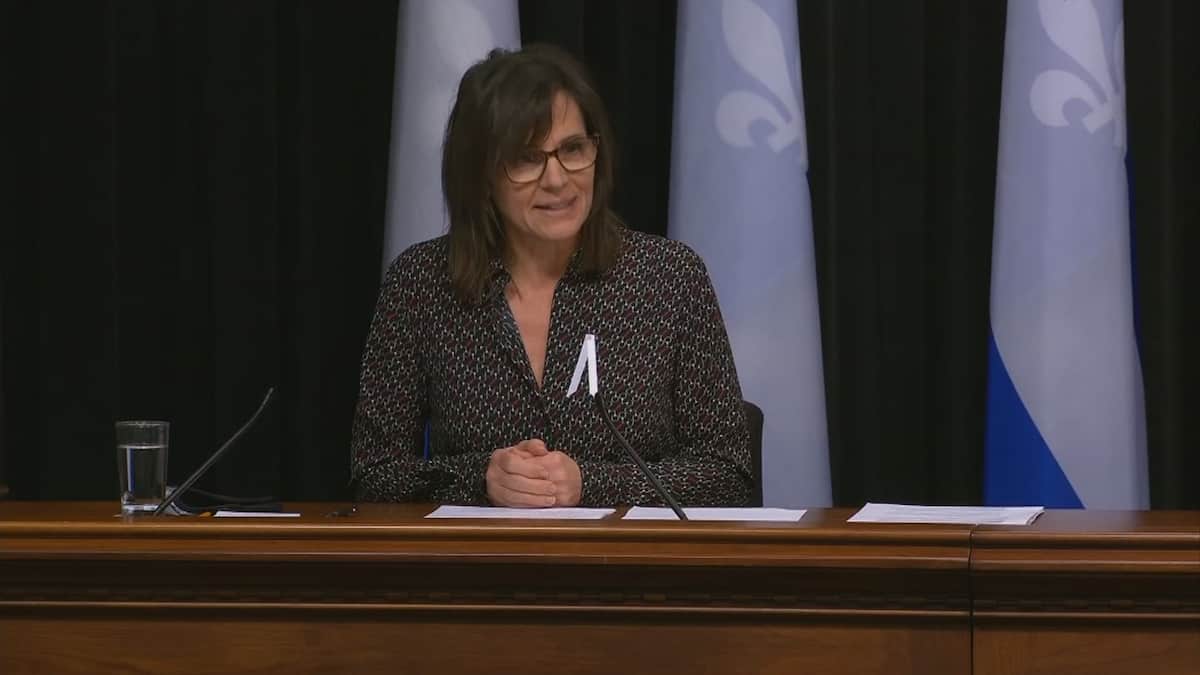