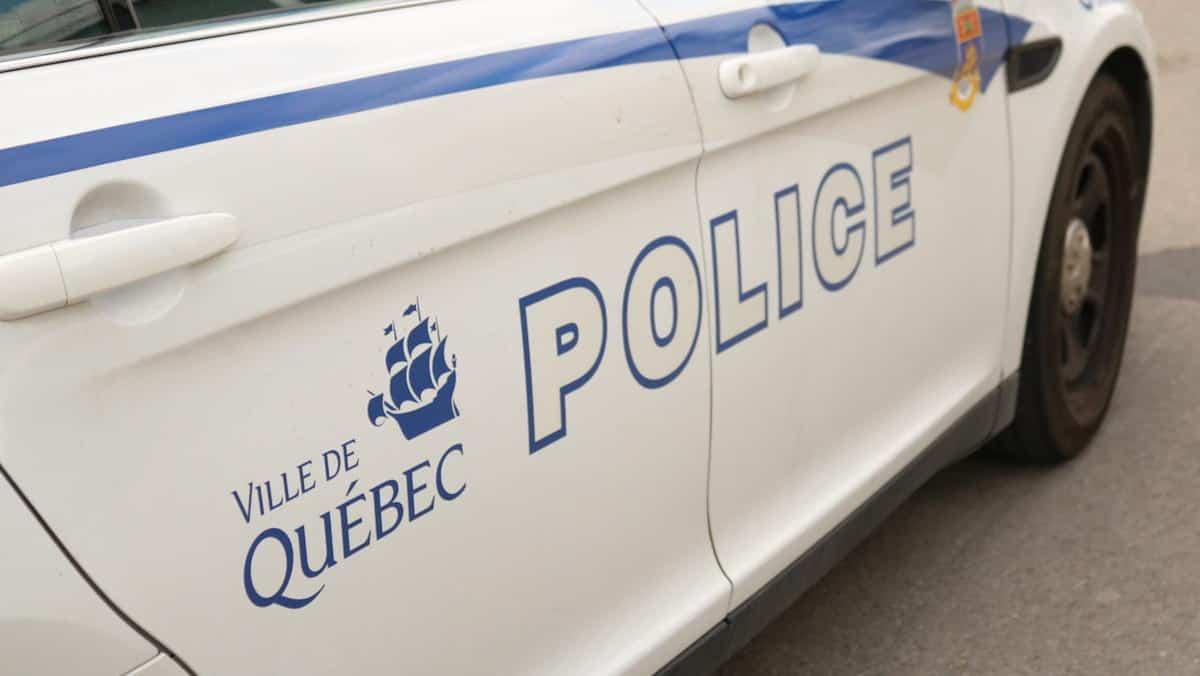 Anti-drug netting in the Saint-Roch district

The Quebec City Police Service (SPVQ) has arrested 11 people in recent weeks in connection with drug trafficking in the Saint-Roch district.

The police force said Thursday that it had carried out a total of three operations in the area of ​​the square of the Saint-Roch church, over a period from September 6 to November 17.

They led to the arrest of nine men and two women aged 23 to 55. The goal was to dismantle a drug distribution and sale network.

The crackdown followed complaints from residents of the area and observations from patrollers on the ground.

“The SPVQ remains more than ever on the lookout for criminal offenses committed on its territory,” the police said in a press release.

www.tvanouvelles.ca
Share
Previous Massage therapist tastes COVID-19 medicine
Next A doll with the effigy of Marie-Philip Poulin for equality 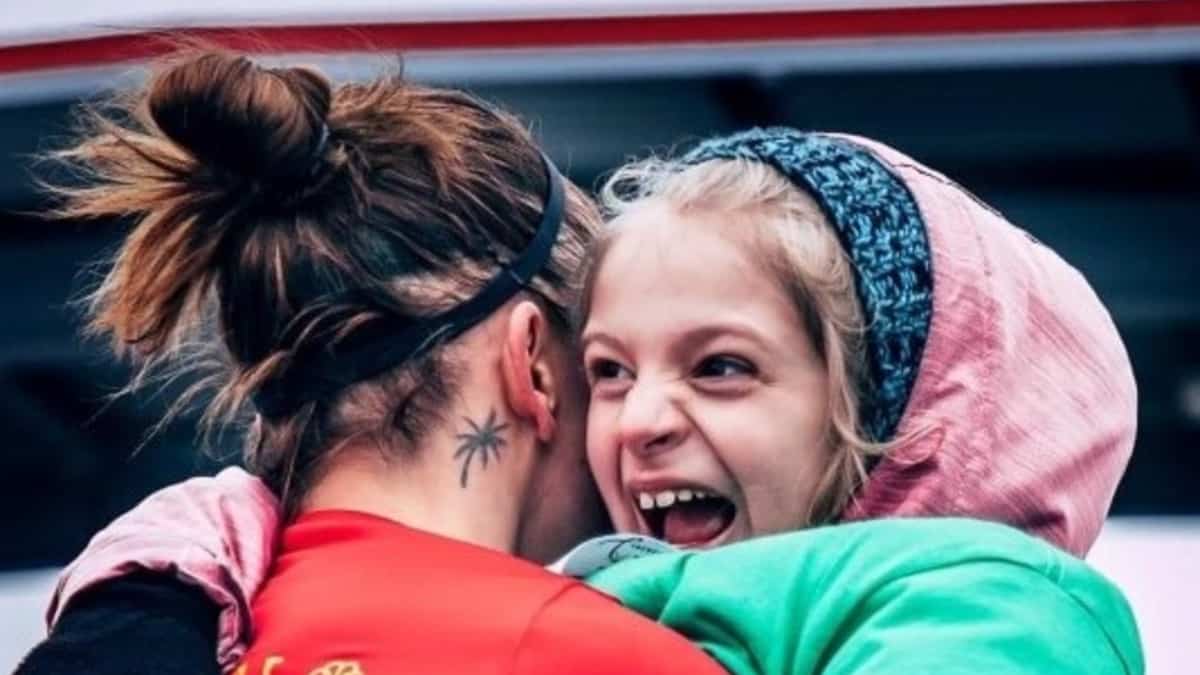 A relay of 880 kilometers for disabled children