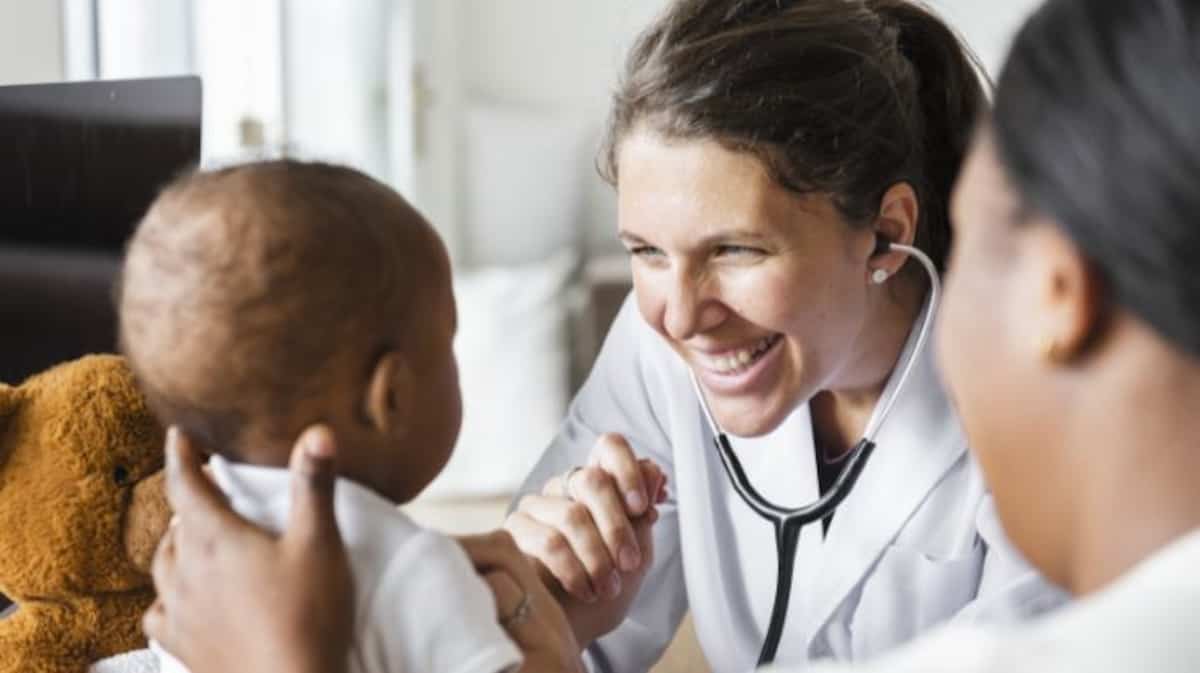 All children must be covered by the RAMQ, regardless of their immigration status

Organizations like Médecins du Monde Canada want the Quebec government to grant the Régie de l’assurance maladie du Québec (RAMQ) coverage as soon as possible to all children in the province, regardless of their immigration status or that of of their parents.

Médecins du Monde Canada said Thursday, in a press release, that it wants Quebec to accelerate the implementation of this commitment made on October 28 before the Public Affairs Committee.

We then promised the tabling “as soon as possible” of a bill which, according to the organization and others who support it, could put an end “to a long-standing practice of refusing insurance coverage. Quebec disease to children who are Canadian citizens whose parents are not themselves covered by this health insurance because of their precarious migratory status ”, it was specified.

“In a context of a pandemic, it is all the more unacceptable and counterproductive to exclude tens of thousands of people living in Quebec from RAMQ coverage, including children and pregnant women,” said Dr.r David-Martin Milot, President of Médecins du Monde Canada and specialist in public health and preventive medicine.

“While public health is a major concern, we must stop making these already vulnerable families vulnerable and ensure that no one falls through the cracks,” he added.

The Quebec Health Insurance Act was amended in 1999 to recognize that children are considered to be domiciled in the Belle Province if they are “established” there, the organization recalls.

However, successive governments have not granted RAMQ coverage to all children, regardless of their migratory status. In 2018, the Protectrice du citoyen asked the RAMQ to register all children born in Quebec for public health insurance.

Note that Médecins du Monde Canada’s request was made on the eve of the International Day of the Rights of the Child, which takes place on Friday.

www.tvanouvelles.ca
Share
Previous Appointment of judges | Minister Lametti back in the spotlight
Next A book for Dicaire 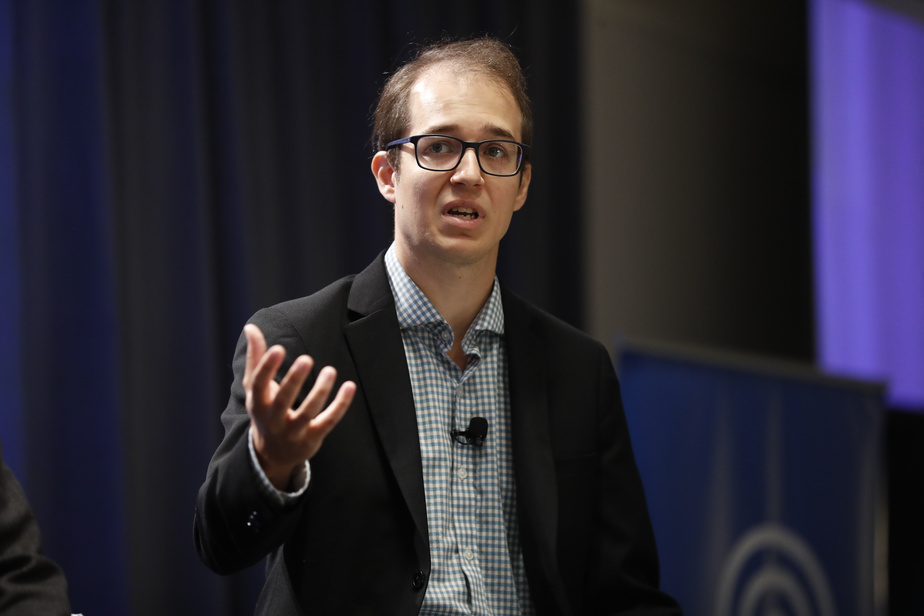 Decriminalization of drugs | The CAQ denies a QS motion