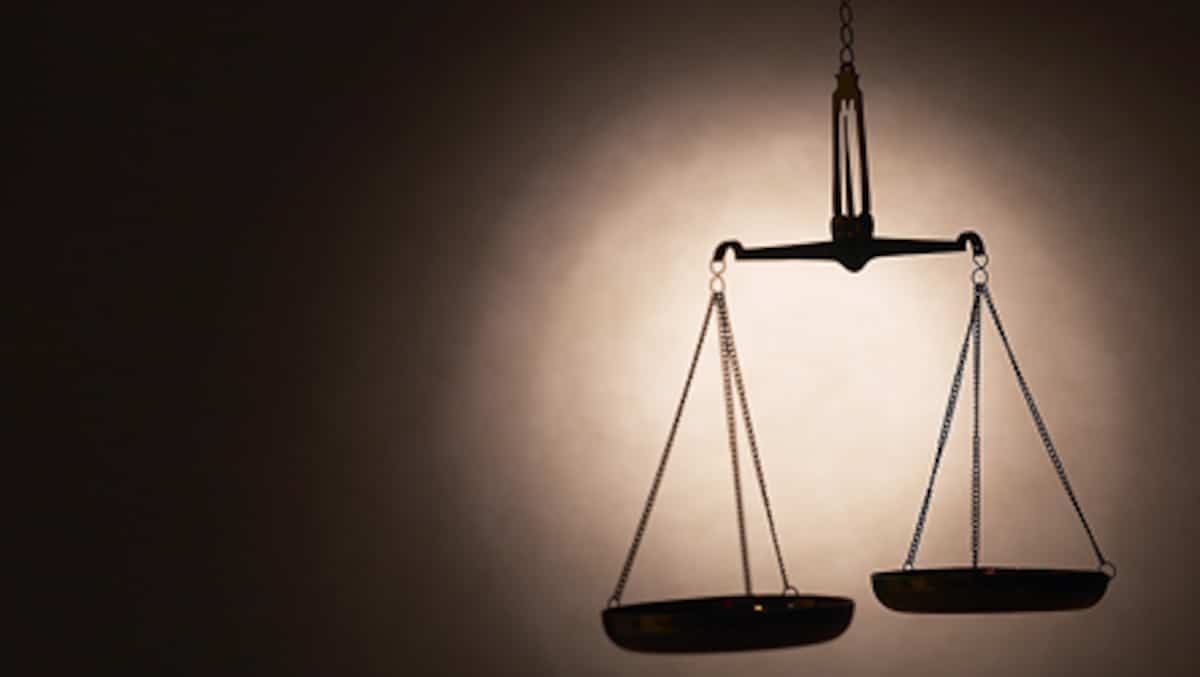 Abusive mother could end up behind bars

A young mother faces an 18-month prison sentence for having incited her little girl under two years old to have sexual contact with her ex-partner, as well as for having touched her herself.

“I find it disgusting, I feel like shit. My children will no longer have their mother as they get older. It’s serious, ”said the 23-year-old woman in tears in court on Thursday at the Saint-Joseph-de-Beauce courthouse, during pleadings.

The Lévis resident has a long history of drug addiction. She was already using heavy drugs at the age of 12. However, she has undergone several therapies and has shown a willingness to take charge of herself since the events of March 2019, to which she pleaded guilty a few months later.

For these reasons, the defense lawyer, Me Daniel Cliche, believes “that we should not impose a period of deprivation of liberty”, but that we should rather “bring him help”. He is asking for a community service sentence, as well as a three-year probation with a two-year follow-up.

On the side of the Crown, Me Marie-Andrée Veilleux, suggests rather that a prison sentence of 18 months is preferred in this case. Me Veilleux identifies aggravating factors, in particular that the mother represents the ultimate figure of trust for a child of this age and that the breach of trust is glaring in the present case. The very young age of the victim also enters the equation, as well as the risk of recidivism, described as “very present” in the presentence report. Added to this are the consequences for the little victim, who already exhibits sexualized behavior, revealed Me Veilleux.

“It is rare in the case law for a mother to abuse her child, but it is no less serious than when it is the father,” said the Crown prosecutor.

The motivations of the delinquent remain after all nebulous. The sexological report reveals that her profile is not of pedophile interest, even if she has masturbated her little girl, but rather “an extended sexual morality and an unhealthy emotional dependence”, we learned in court on Thursday.

This same report states that the young mother wanted to test her husband at the time, “to see if he was a pedophile.” It should also be noted that she was seriously intoxicated at the time of the events.

www.tvanouvelles.ca
Share
Previous Permitted or not during the Holidays? We answer your questions
Next 5 favorites at image + nation 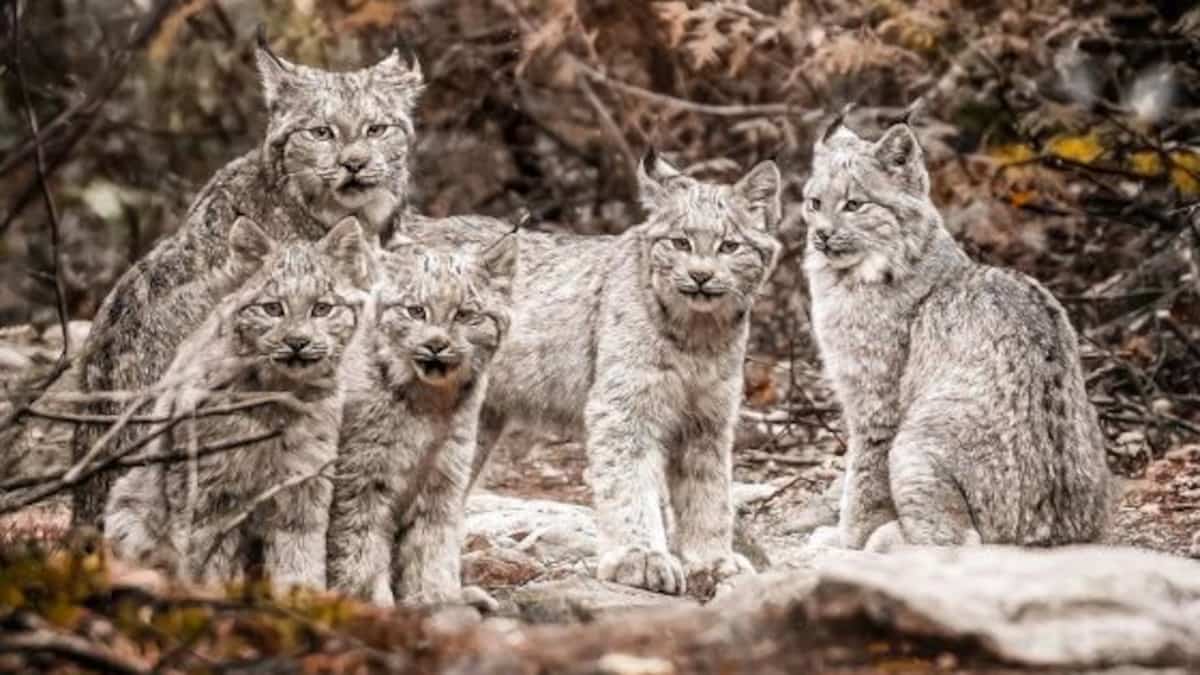 PHOTO | A photographer meets a family of lynx in Charlevoix

A snapshot of a lynx family, captured in a Charlevoix forest by a photographer, is …