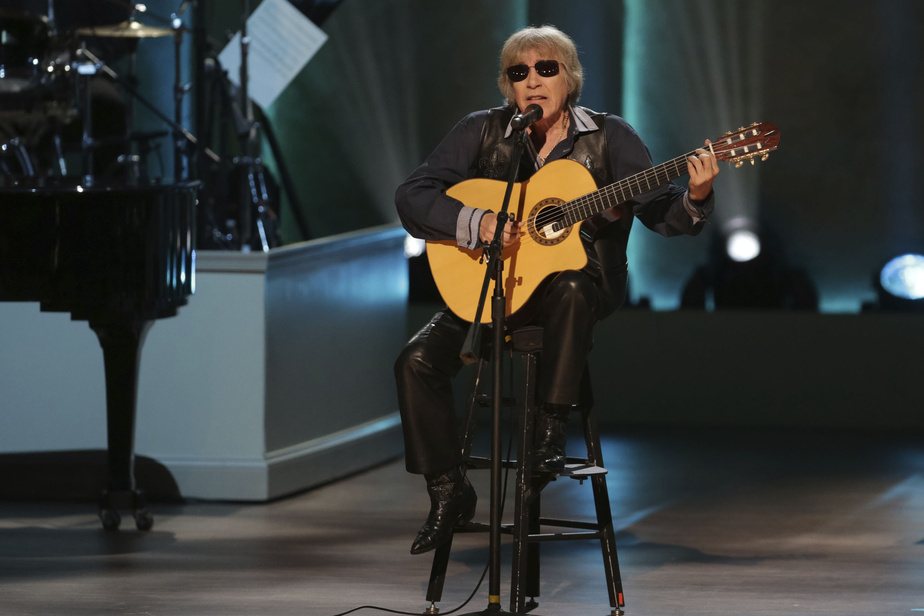 (Los Angeles) José Feliciano celebrates the 50e anniversary of his bilingual song Feliz Navidad by releasing a new version of this holiday staple, recorded with Jason Mraz, Lin-Manuel Miranda and Michael Bolton, among others.

The boys band Latino CNCO, country duo Big & Rich as well as Mexican singer and actress Patricia Manterola are also among the 30 artists who have united their voices – from a distance – for the cover of this classic, which is due to be unveiled on the Amazon platform on Friday. Music.

The collaboration between artists from different backgrounds reflects the aim of the original song. José Feliciano explains that he wanted to unite people with this simple earworm, which has only six words in Spanish and 14 words in English.

The nine-time Grammy winner says he never imagined in 1970 that his minimalist, yet catchy lyrics would be so successful.

The Puerto Rican singer-songwriter, now 75, marked the anniversary of his song on social media by posting photos and memorabilia from the time.

The song made it to the charts Billboard Hot 100 several times over the years and has become one of the most performed and covered Christmas carols around the world.

A documentary on the artist, who has been blind since birth, is due out next year. Behind This Guitar traces his journey, from poverty in Puerto Rico to New York, including the Christmas concert he gave at the Vatican. 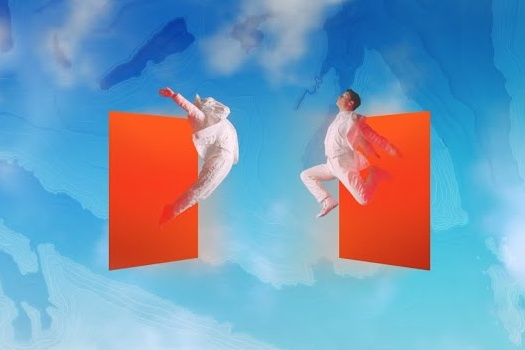