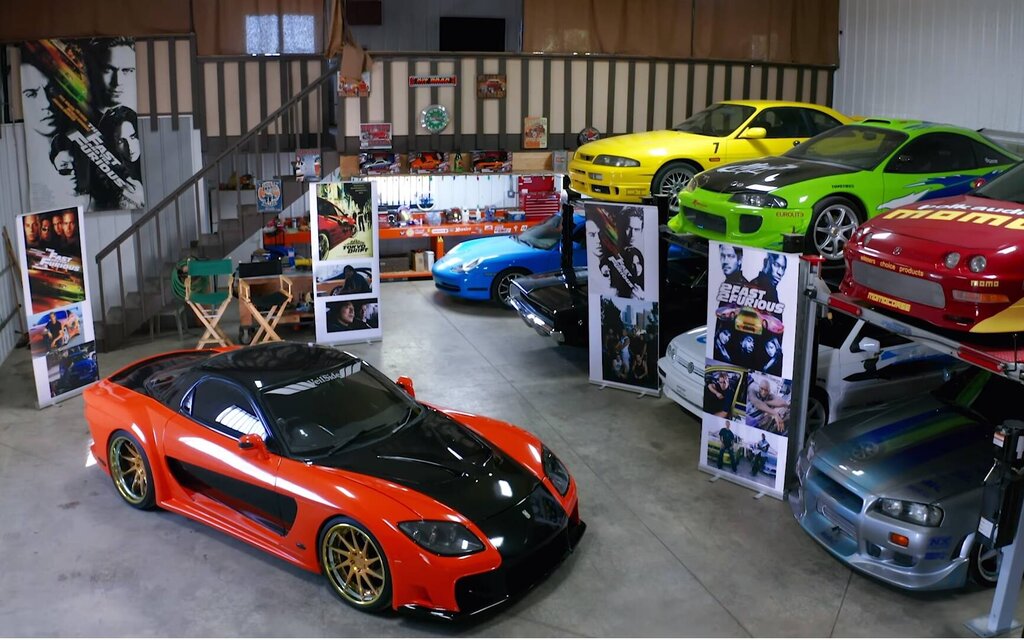 A collection of Fast and Dangerous cars hidden in Canada

You are a fan of modified cars and especially of Fast and dangerous? Certainly not as much as this Edmonton enthusiast who has an impressive collection of 24 replicas of the cars featured in these films.

The location is being kept a secret, but the YouTube channel team Untraveled Roads recently had access to it and offers us images that are almost speechless.

We see of course Toyota Supra and Nissan Skyline, not to mention the 1970 Dodge Charger from Dom Toretto or the 1995 Mitsubishi Eclipse and even the 1999 Ford F-150 SVT Lightning from Brian O’Connor.

The man, who prefers to give only his first name, Jorge, says he started buying cars and turning them into real replicas just for fun. However, he quickly became obsessed with it.

To finance everything, Jorge among other things spent many years importing several models from Japan and transforming them before reselling them for a profit. That’s what he did with a dozen Supra, by the way. Considering the value of the older generations, we guess he raised a fair amount of money.

The story does not say how much Jorge spent to build his collection of cars from Fast and dangerous, however. Currently in her workshop, Suki’s pink Honda S2000 in the second film is being assembled. Not far from there is a black Buick Grand National as in the fourth installment.

The ultimate goal is to have more than 35 vehicles in the collection, including the new orange Toyota Supra from the movie. Fast and Dangerous 9, whose theatrical release has been postponed until April 2021 due to COVID-19.

www.guideautoweb.com
Share
Previous Financing of the REM station at the airport | The opposition considers the withdrawal of Quebec “deplorable”
Next Holiday break: Quebec will decide between two scenarios