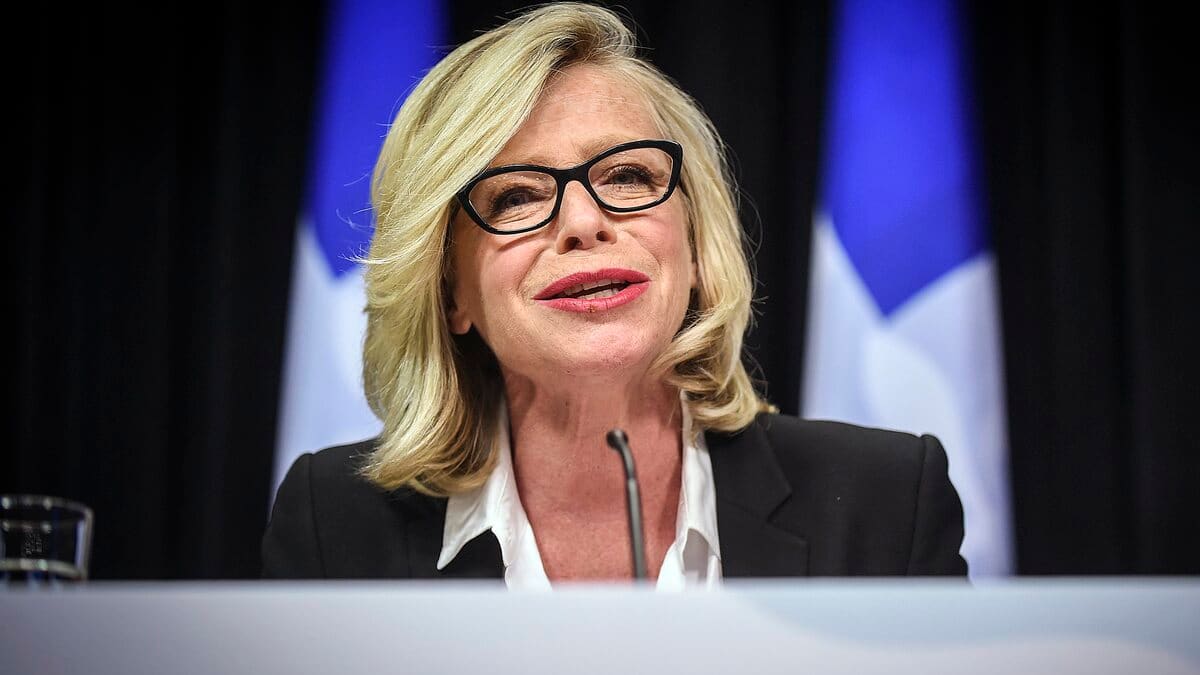 The majority of hotels in Quebec, including those of large chains, will receive up to $ 200,000 in subsidies, announced Minister Caroline Proulx, confirming the injection of an additional $ 65 million in the tourism industry.

“Tourism is going through difficult times on a global scale”, recalled the Minister of Tourism, at a press conference on Wednesday morning.

Of the $ 65.5 million reserved for tourism in the economic update unveiled last week, it is finally $ 38 million that will go to the tourist accommodation sector, said Ms. Proulx.

To be entitled to this financial boost, hotel establishments with 4 to 299 rooms must demonstrate a reduction of at least 30% in the amount collected in lodging tax (TSH) compared to the previous year.

“Almost 96% of hotels in Quebec have less than 200 rooms,” said Minister Proulx.

Outfitters and lodges may also benefit from this “immediate and targeted” assistance.

“The new measures are good news for several tourism companies, including outfitters, but especially for all Quebecers since they will allow several regional companies to maintain their activities in 2021”, reacted the CEO of the Federation of outfitters. from Quebec, Marc Plourde.

“We are delighted to have obtained today new support measures giving us a short-term respite”, declared for his part the chairman of the board of directors of the AHQ, Dany Thibault. He believes that the Quebec hotel stock is currently “in danger” by the pressure exerted by the weight of fixed costs and the drastic drop in occupancy rates.

In addition to aid to hoteliers, another $ 17 million envelope has been added, earmarked for stimulating tourism in the tourist gateways of Montreal, Quebec City and the Outaouais.

However, it remains to be determined how this sum will be spent. An advisory committee made up of representatives from the municipalities, the Ministry of Tourism, Tourisme Montréal, Tourisme Outaouais and the Quebec Tourism Office will soon be responsible for determining which so-called “strategic” businesses will be supported.

An amount of $ 5 million has also been set aside for promotional activities on the Quebec markets and outside Quebec.

Tourisme Montréal will receive $ 2.5 million in assistance to stimulate the eventual revival of business tourism in the metropolis.

The Quebec Council for Human Resources in Tourism will receive an amount of $ 3 million over three years for the implementation of targeted actions aimed at countering the effects of the pandemic.

The president of the Quebec Federation of Municipalities (FQM), Jacques Demers, believes that this amount will allow tourism companies in particular to develop the skills of their staff.

“This measure will also help to promote the attraction and retention of the tourism workforce. A healthy tourism industry is essential to ensure land use, ”commented Mr. Demers.

“The measures announced today will allow a little more predictability for several tourism sectors”, reacted the president of the Economic Conference of the Quebec tourism industry, Raymond Bachand, who has increased the number of meetings with the government in recent weeks. .

“I know few companies capable of surviving 15 months with sales that are between 5% and 25% of their usual level,” observed Mr. Bachand.

“Today’s announcement will not stop the bleeding,” fears Émilise Lessard-Therrien, spokesperson for Quebec solidaire in tourism.

“Hotel occupancy is at an all-time low, bills are piling up and so are worries. Several owners will soon go out of business, ”said the Member for Rouyn-Noranda – Témiscamingue.

“The government finally understood that the loans weren’t enough, it was time to offer direct aid! But the celebration will be short, it is too little for the needs, ”added its parliamentary leader, Manon Massé.

www.tvanouvelles.ca
Share
Previous Self-management of mental health: a tool to get better
Next Extension of the school break: Quebec puts the cart before the horse, says the opposition 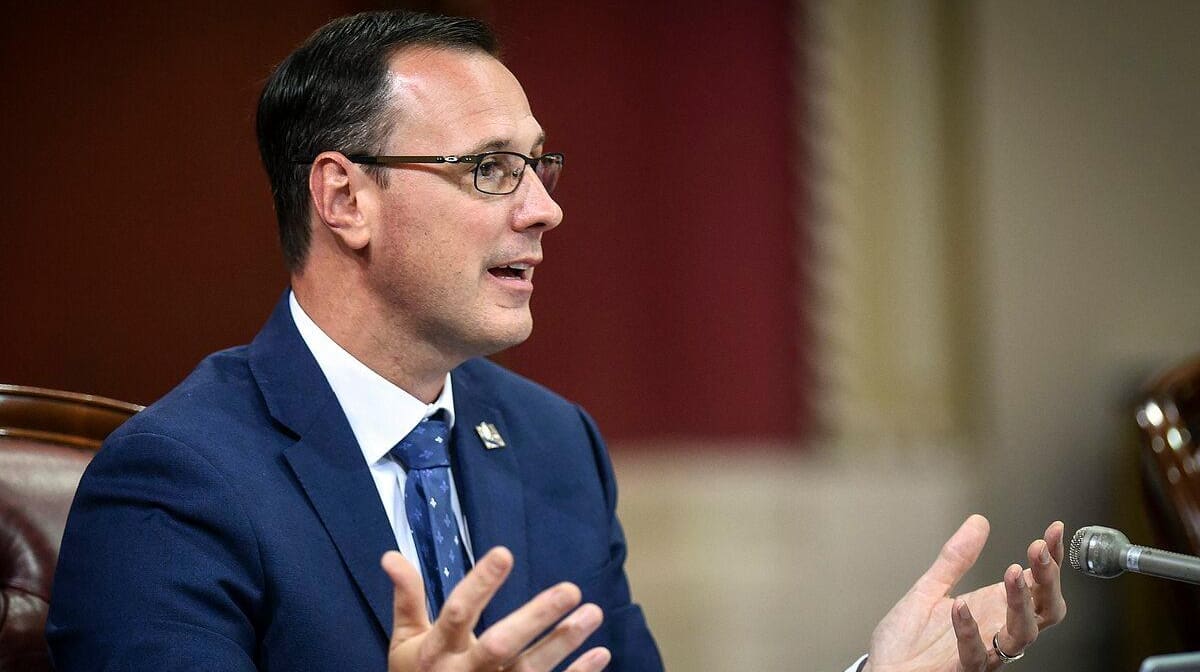